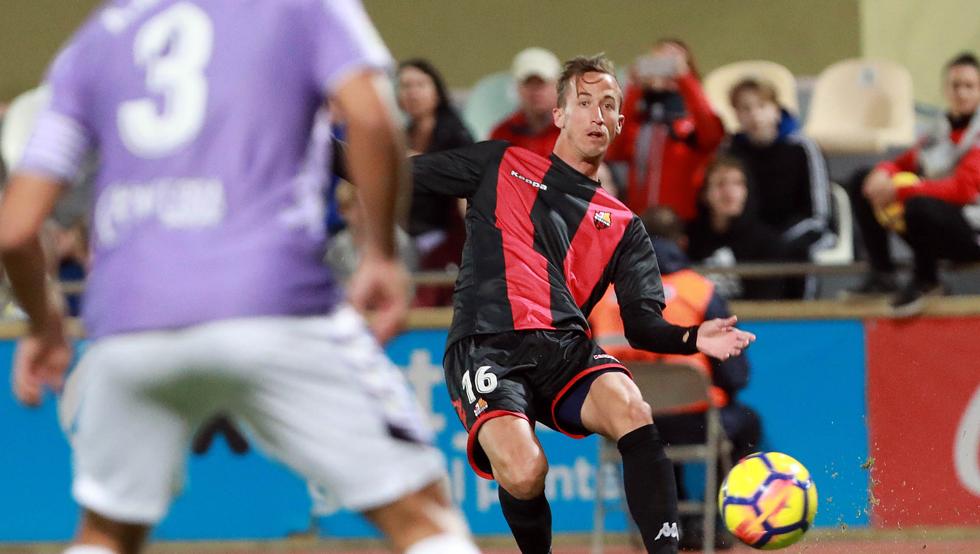 The forward from Jaén Juan Chamber showed his regret for leaving the Bucharest Dynamo, historical club of the First Division of Romania, due to its “continuous non-compliance” in payments, “which led to its request for removal” despite being loaned by the Jagiellonia Biaystok of Poland.

Cámara, 27, announced to Efe that he is waiting to join a new team before the transfer market closes on January 31 and revealed that it is most likely European, although he is studying the offers for agree on them with Jagiellonia, with whom they have two more years of contract.

The Jaen striker, who has played for Dynamo 12 games and scored 2 goals, said goodbye to the Romanian team with a message on his social networks.

“I have to say goodbye in a way that I never thought and that I did not imagine and my departure is due to the many economic problems from the first month,” said Cámara, who has spent “very difficult months because of everything that these defaults bring,” although he has also “met a group of incredible players and workers.”

The player began his sports career at Real Jaén and in children he signed for Villarreal, was an under-17 international, arrived at the subsidiary and DISPUTED friendlies with the first team, although he was transferred to Barcelona to play in the Segunda A.

Luis Enrique, current national soccer coach, made him debut in the 2015/2016 Champions League against German Bayer Leverkusen and played the second leg of the Copa del Rey with Valencia that season.

Later he was loaned to Girona and Reus, to then sign for the Polish Miedz Legnica, with whom he shone, which opened the door to a four-year contract with Jagiellonia Biaystok, which this year he loaned to Dynamo Bucharest .