Controversy has been surrounding Central Madrid practically since its birth in 2018. The capital’s low-emission zone was created with the aim of reducing pollution in the city by applying restrictions to cars with higher emission levels using the DGT labeling. The thing is that now comes to an end after the Supreme Court issues a ruling after several years of litigation between political parties and environmental associations.

Madrid Central was a project that began with the mayoralty of Manuela Carmena with the Now Madrid party (later Más Madrid), a mandate that lasted between 2015 and 2019. From the beginning, the opposition (led by the PP) criticized the low-emission zone and tried to repeal it by taking it to court. The fact is that justice continued its course even after the change of government in Madrid. Now him Superior Court of Justice of Madrid (TSJM) cancels the measures of Central Madrid definitively after the appeal of Ecologists in Action to try to avoid it. 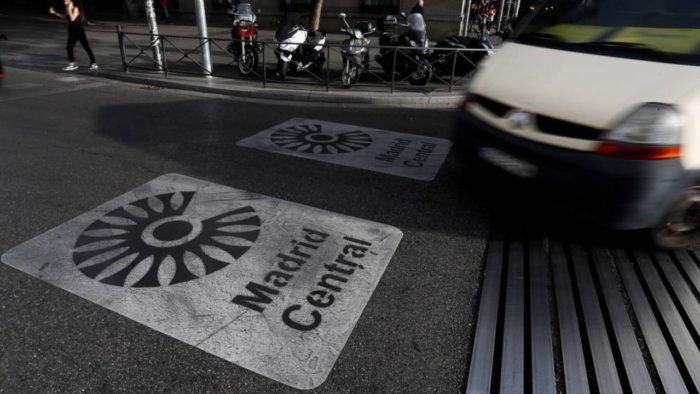 The reasons that bring down Madrid Central have been “formal defects.” It has been considered that economic memory of the City Council was insufficient and that the expenditure of 11.7 million euros over seven years was not taken into account, which is what it would cost to maintain this low-emission zone. This leaves Madrid drivers with a good number of doubts that are still not completely clarified. In principle, there are two months to carry out the measure, but some important details have not been made official.

The first would be what will happen with the fines from Madrid Central. After comings and goings with this topic, they are counted a total of 1,393,000 penalties for entering the low emission zone improperly. That would mean a total of 125 million euros for the City Council’s coffers, 62 million if everyone took advantage of the prompt payment. But with the repeal of Madrid Central it seems that all fines cease to have effect. In theory, those that have been placed will have to be canceled and the money would have to be returned to those who paid them at the time.

But that last part seems unlikely to happen, since the current government is working on another movement. Given that the low-emission zone has given good results in terms of pollution, the PP wants keep it changing slightly the concept. We have already talked about Madrid 360 and the new measures for some time, so applying these regulations could maintain the sanctions and it would not be necessary for the previous ones to be completely eliminated.

Although initially it was planned to approve the municipal ordinance with Madrid 360 in the month of July, now it is possible that the process will be accelerated. The first reason would be may chaos not reign and that all cars begin to enter the downtown area convinced of impunity. José Luis Martínez-Almeida, mayor of Madrid, affirms that she is still active despite everything. They also face fines by the European Commission in the event that contamination increases again.