Madrid Central returns to the scene after the Supreme Court has suspended the low-emission zone that the capital inaugurated in November 2018. The judicial decision leaves in the air the traffic restrictions that weighed on the most polluting cars and although from the consistory local insists that the rules (and sanctions) remain in force, they are unavoidable the questions about the cancellation of Madrid Central: what about the fines? Is it possible to circulate freely?

Before we reply, let’s catch up. The Supreme Court has rejected the cassation appeal that Ecologists in Action presented against the sentence that annulled Madrid Central. It has done so by accepting the reasons given by the Superior Court of Justice of Madrid (TSJM), which, at the time, declared Article 23 of the ordinance that gave shape to this low-emission zone null and void. 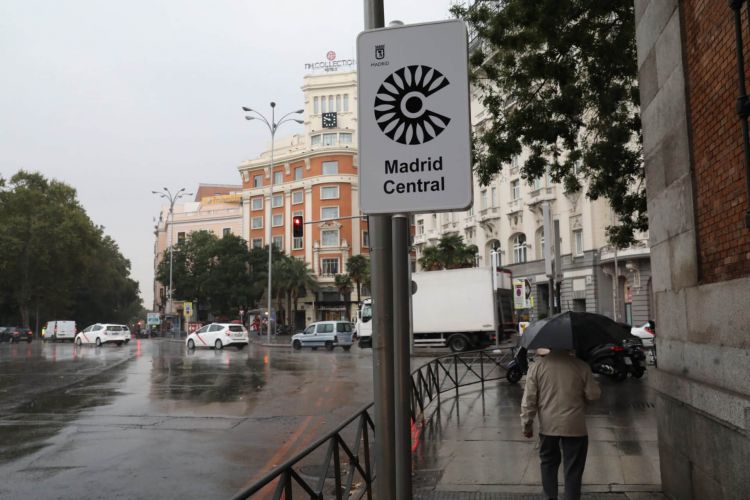 Why? He considered that it had not been processed correctly because the economic memory was insufficient: It did not take into account the impact of 11.7 million euros that, according to estimates, it would have on the accounts of the Madrid city council for seven years. Thus, the Supreme Court leaves Madrid Central and all the questions that have arisen after its decision in the air.

What about the Madrid Central fines?

The doubts about the sanctions imposed for not respecting the traffic restrictions are the most numerous. All those cars without a label that were not residents and the vehicles with the DGT sticker B or C that entered and did not park in a parking lot were punished with a financial penalty of 90 euros (45 for prompt payment). So far, the City Council has put 1,393,000 fines that translate into 125 million euros or 62 for prompt payment. 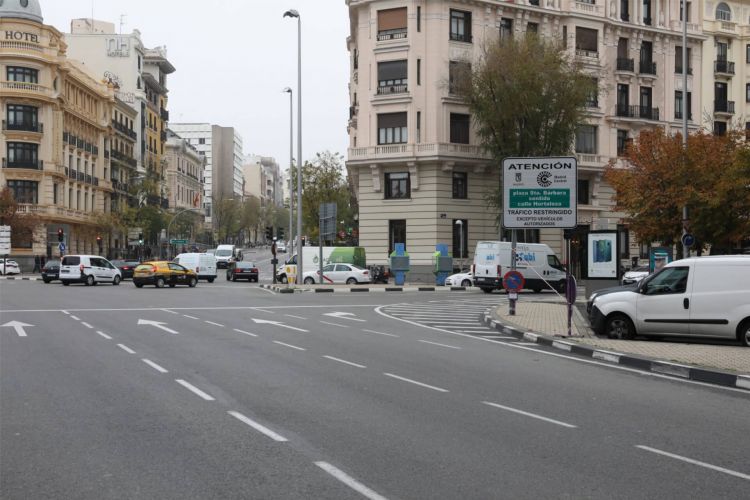 What happens now with those files and, above all, with what is paid by the offenders? There are two possible scenarios. In the first of them, all sanctions would decline because Central Madrid has ceased to have normative support since the sentences are final. Therefore, the local council would have to return the amounts paid and cancel those fines that are pending collection.

However, the local government has a second option. You have a term of two months to reform the ordinance of the new Central Madrid, which would be renamed Madrid 360, and approve it without defects in form. If this process is carried out before the sentence is final, the sanctions would not be suspended and the aforementioned amounts would not be returned. 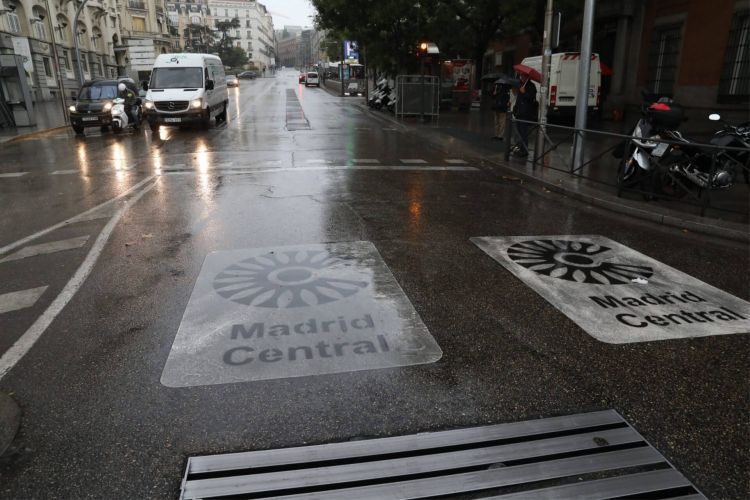 Is it possible to circulate freely in Madrid Central?

Both the mayor and the deputy mayor have spoken out in this regard. José Luis Martínez-Almeida has assured that “while the sentence is not final, Madrid Central is still in force. We can’t do anything about it. In the event that one of them circulates without the anticipated assumptions, the city council would process the corresponding fine ”. Begoña Villacís has gone the same way, who has recommended that drivers continue to circulate as if the limitations in the low-emission zone were still in force because the local council still cannot speak “with guarantees.”

And now, what about the center of Madrid? As we said before and although the only appeal has already been rejected, the City Council has two months to execute the sentence. A period in which, according to the city leaders, the measures will remain in force. 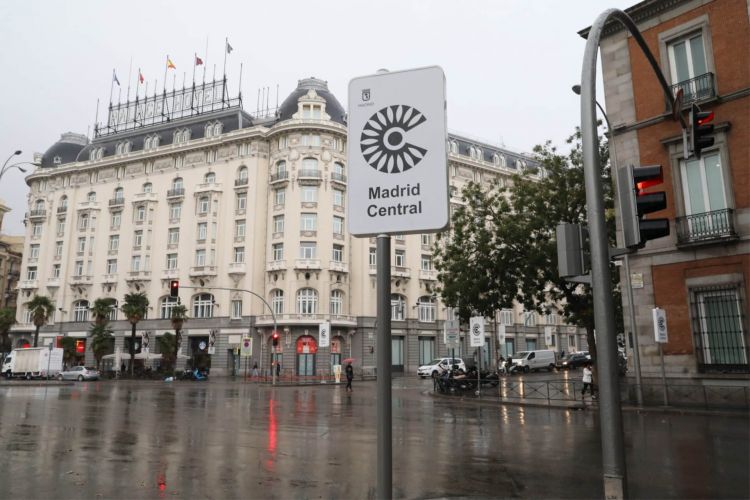 To control their correct compliance, the cameras will continue to work and, in addition, they have the possibility of pedestrianizing specific areas to reduce traffic until the new plan is given the green light: Madrid 360, an initiative with which they intend to extend Central Madrid to all neighborhoods.

The local council is already working to speed up the deadlines and get them into effect as soon as possible. The goal was approve the municipal ordinance as of July, But now time is of the essence for two reasons. The first one is that the center of Madrid can become a lawless area and the second is Europe. 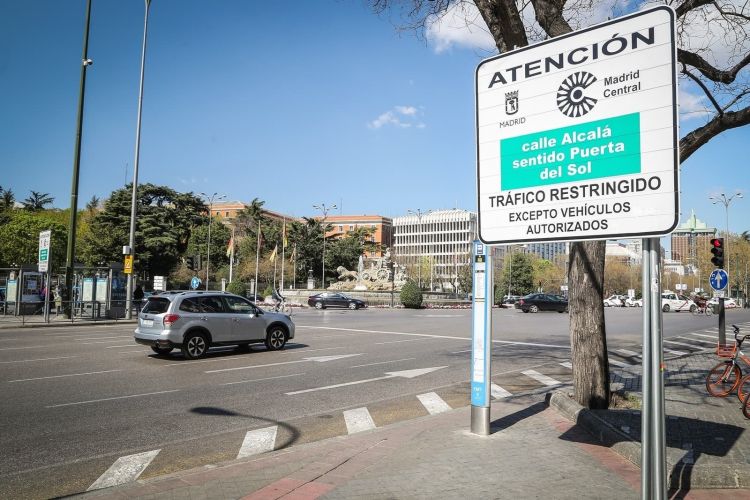 The fine of the European Commission

In 2015, Brussels opened a file with Spain for failing to comply with community directives as far as pollution is concerned. Three years later, in 2018, the process was paused coinciding with the arrival of Central Madrid: this avoided a fine that, according to the sanctioning process of the European executive, could be of 6.8 million euros… at least.

However, in recent years it has passed through different states. When the Madrid city council tried to eliminate the fines from Madrid Central it was reactivated and in July 2019 the European Commission wanted to bring Spain to the Court of Justice of the EU for not complying with the air quality directive since 2010. A movement that, according to community sources, was driven by the effort to reverse this low-emission zone.