There are many series and movies about wars like the one in Iraq, but not so many about what comes next. Nor are there so many in which the Americans are present and are not the protagonists of the function. ‘Central Baghdad’ It places us in November 2003, in the ruins of Baghdad, a city defeated and occupied by the forces of the coalition led by the United States, and its protagonist is a former Iraqi policeman.

From the beginning and just because of its approach, ‘Central Baghdad’ it is exhilarating. Although it may seem like “another” production on the Iraq war, at the same time it is not. For now it does not revolve around war, but around those people who try to survive among the remains that it has left in its wake. An unstable and insecure world similar to the Old West, where law and order is a fragile and volatile concept that also sells cheap.

A story that we know, or that we think we know. In this context we meet Musin al-Khafaji, the father of the family and former policeman who is notably played by Waleed Zuaiter. An individual who has lost everything and who without revealing more plot details than necessary, will have to do real juggling to keep his two daughters alive. It is the beginning of what is essentially a post-war thriller.

A good postwar thriller, in line with equally solid productions like ‘Plague’ or ‘Babylon Berlin’, because the three of them hide behind a suspense story to take a photograph of a specific place and time. Series that beyond an interesting story and narrated at a good pace, contribute between the lines something much more important than a passing distraction: That image that is worth a thousand words.

The virtue of a series like ‘Central Baghdad’, as with the other two mentioned is that it works on top of its, on the other hand, great appearance as a false light hobby. A thriller built around a soul, and not as a mere “Todo a 100” gift item that leaves its mark beyond the classic leitmotif of good and bad, always present in combat or when there is someone holding a weapon on screen.

A good dramatic thriller, as solid on all levels as can be expected today from a production that takes itself and the viewer seriously. Because first of all ‘Central Baghdad’ It is a very serious and convincing production, as well as very respectful of the world in which it has (over) lived. A world that another side, is far from being the postcard of a single piece as shown through the news. 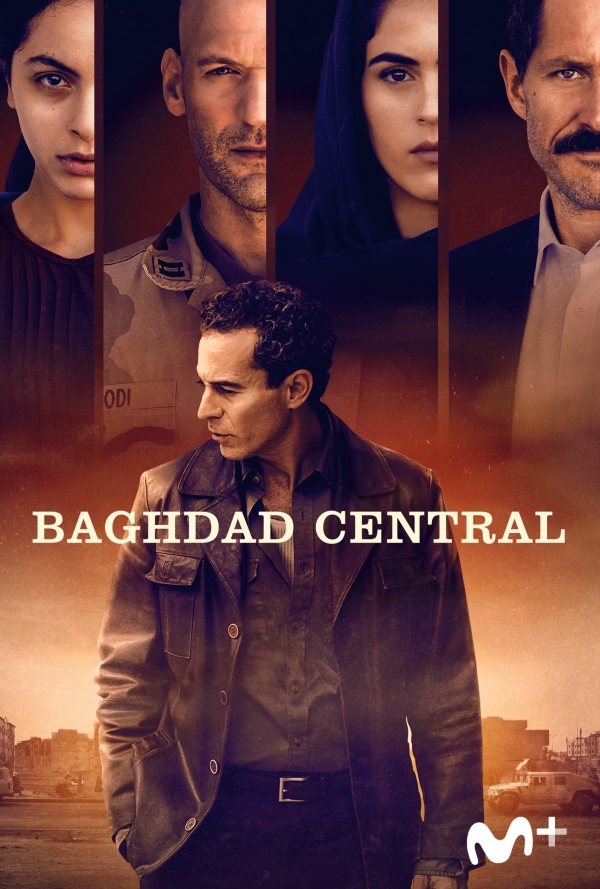