With a somewhat outdated image but with a very functional approach, this is how the first model of this new Chinese brand has been presented that intends to land soon on the European and North American markets. The Cenntro CityPorter is a van capable of loading more than 2.5 tons and reaching a range of 354 km.

Among the various novelties in the electricity segment that have been presented in the last few hours, we have come across this interesting proposal that came from China and which aims at a very specific market niche, last kilometer freight vehicles, or put another way, the traditional delivery or parcel vans.

This new model comes from the Chinese market and is presented as an economical and highly functional alternative for urban freight deliveryBecause of its technical characteristics, it is a vehicle not suitable for highways or expressways. 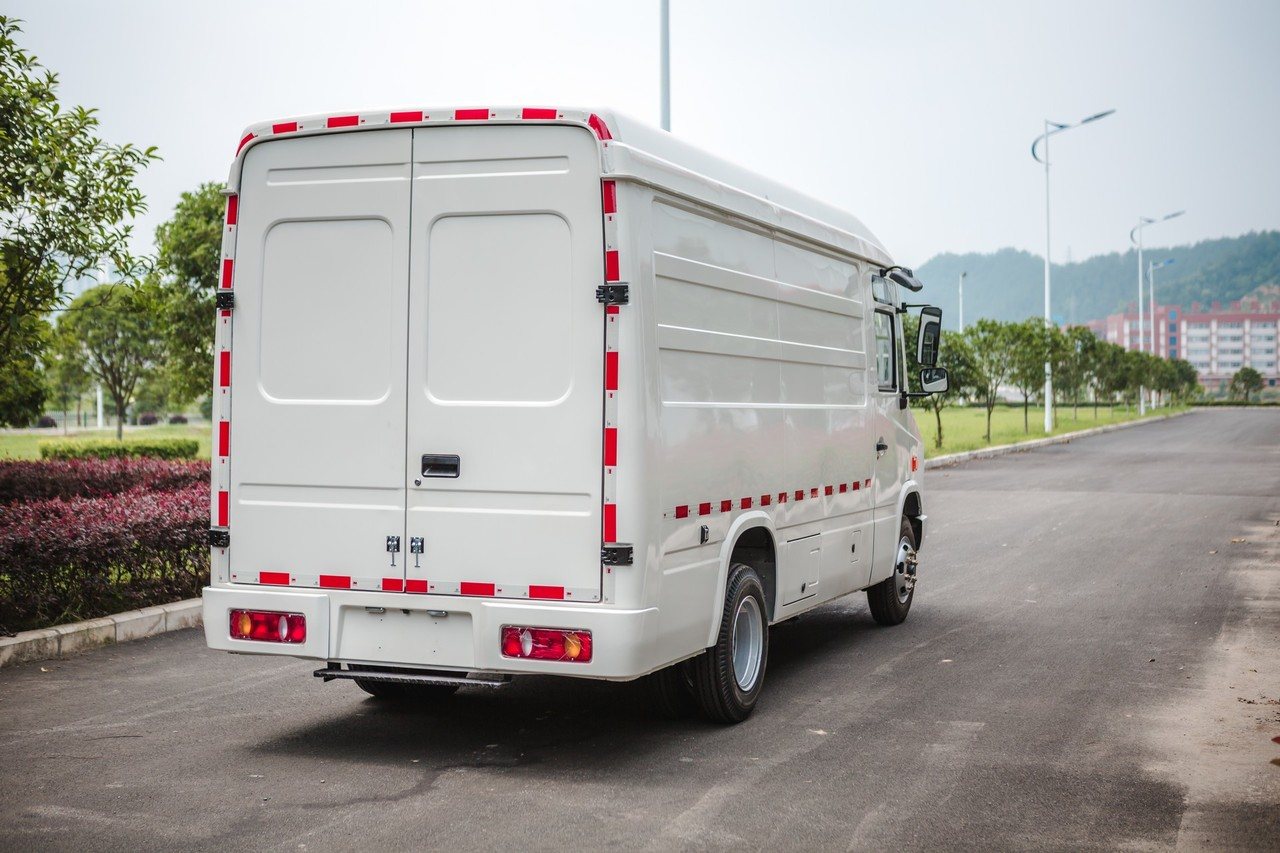 Quite functional in design, we hope it has a very affordable price.

The Cenntro CityPorter does not have an exaggeratedly futuristic design, like the numerous proposals that several companies have presented in recent times, such as Rivian Automotive or Canoo. Instead we find a traditional cut van, in which the practical and functional aspects of the model have taken precedence to the detriment of its aesthetics, which It has a certain retro flavor because it reminds of some models sold in the past in Anglo-Saxon markets. It is especially reminiscent of the usual delivery vans that appeared in the movies of the seventies and eighties.

At the moment we only have the first images and a few data about the model, as the Chinese company has been quite concise in its statements. What they have confirmed is that they intend to market this electric van in the European and North American markets, so It is not an exclusive vehicle for the Chinese market. Their prices have not been disclosed at the moment.

Among the few technical data that we know of the model we find its load capacity, which is 2,585 kg. While its total range is 220 miles or 354 km, although these figures are homologated according to the optimistic NEDC cycle currently in force in China. Unfortunately, this model has a maximum speed of only 60 km / h, so it is not suitable for driving on fast roads and is therefore only suitable for secondary roads or the urban environment.