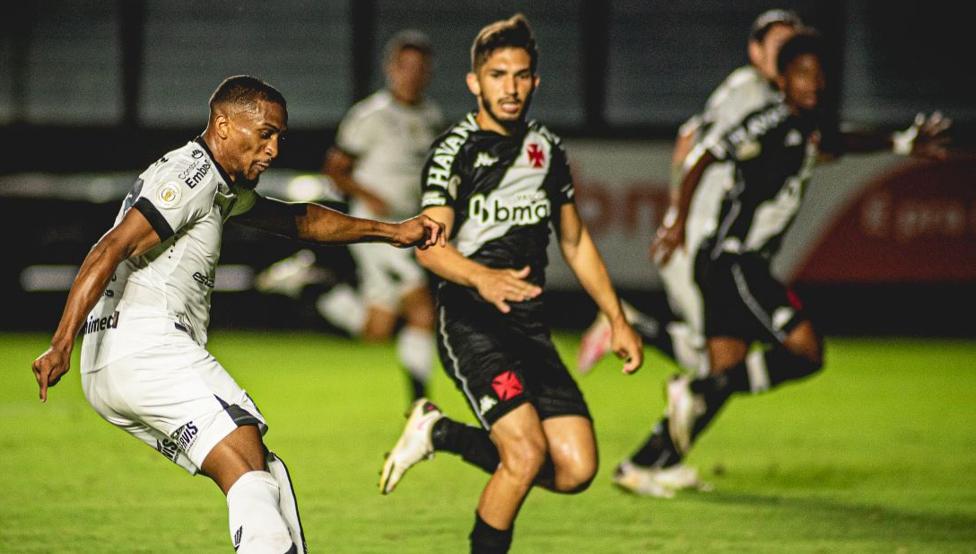 The Basque
gives
Spectrum, led by Portuguese coach Ricardo Sá Pinto, conceded a painful 1-4 loss at home on Monday against Ceara that leaves him one more week in the relegation places of the Championship
Brazilian.

The Rio de Janeiro team was beaten by a rival who had never won at the Sao Januario stadium and who this Monday managed to break the spell with goals from Pedro Naressi, Cléber, Saulo Mineiro and Vina. Ceará also got their first victory of the month of November in the league in this match on matchday 23, which also allowed them to move away from the bottom of the table.

Naressi opened the scoring by culminating a counterattack three minutes after the opening whistle. Before the break, Cléber widened differences.

In the second half, Vasco went on the attack in search of an epic comeback he dreamed of after Ribamar’s penalty goal. But the Ceará coach, Guto Ferreira, made changes in the attack and it worked perfectly. Saulo Mineiro scored the third off the bench and Vina closed the account and took the opportunity to pay tribute to the late Diego Armando Maradona.

The defeat plunges Vasco into relegation, who has only added one victory in the last five games, although salvation is close at hand, just one point and one game less than his more direct rivals.

The Rio team will play next Sunday in Porto Alegre against the Gremio, which on Monday beat bottom Goiás 2-1 with goals from Jean Pyerre and Maicon, in a match pending on the sixth round of the championship. In that duel, the Tricolor Gaúcho coach, Renato Portaluppi, was honored, who completed his 384th game sitting on the Gremio bench and thus became the coach with the most games leading the team.

The ex-Brazilian footballer received a plaque and a commemorative shirt with the number 384 on the back on the Arena do Gremio pitch.

In the other match of the twenty-third day played this Monday, Fluminense drew goalless in Rio with Bragantino, which has just three points ahead of Vasco, which marks the relegation zone.

Atlético Mineiro, led by Argentine Jorge Sampaoli, continues to lead the Brazilian Championship with 42 points, one less than Sao Paulo, although the latter have two games less than the ‘roosters’ from Belo Horizonte.