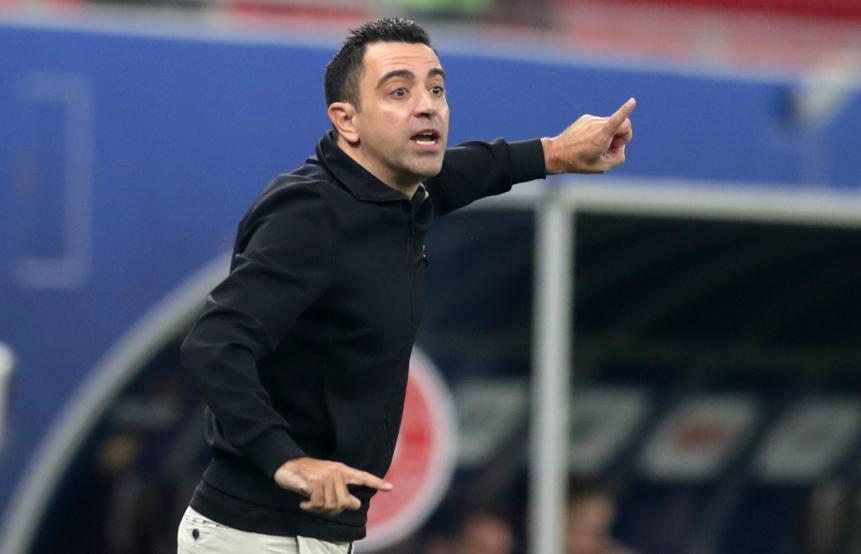 A goal in extra time by Santi Cazorla allowed Al-Sadd to overcome Al Arabi 3-2 this Monday in a Qatari League match in which Xavi Hernández’s team reached the last minute of regulation time from behind (1 -2) on the scoreboard.

The goals of the Algerian Baghdad Bounedjah, who headed 2-2 in the 90th minute, and Santi Cazorla, who established the final 3-2 away in 92 ‘with a powerful cross shot from inside the area, led to the Al-Sadd comeback.

Xavi Hernández was closer than ever this Monday to conceding his first defeat in the league championship in a clash in which Al Arabi went ahead (0-1) after ten minutes of play with a goal from the Qatari international striker of Uruguayan origin Sebastian Soria.

A goal that Al-Sadd could not respond to until well into the second half when Hassan Al Haydos scored the momentary 1-1 in the 63rd minute when he finished off a shot from the Brazilian-born player Rodrigo Tabata on the same goal line.

A 1-2 that seemed definitive

However, Al-Sadd’s joy was short-lived, who fourteen minutes later saw Tunisian Msakni achieve 1-2 with a shot from the edge of the area.

So much so that it seemed to condemn Xavi’s men to their first league defeat until Bounedjah’s success appeared in the final moments and, above all, the talent of a Santi Cazorla, who demonstrated the reason for his designation as best player of the first round of the championship.

Three points from the title

An agonizing victory that allowed Al-Sadd to maintain the first place in the standings with a thirteen-point advantage over second, Al-Duhail, who beat Al-Gharafa 1-2 on Monday with a goal from Brazilian Dudu .

Five days from the end of the championship, Al Sadd will be champion if on March 7 they win their visit to Umm – Salal. It would be Xavi’s first league title since in May 2019 he assumed the team bench where he hung up his boots after leaving Barça.

For its part, Al Arabi, in which Catalan defender Marc Muniesa played for ninety minutes, will continue in sixth position, yes, five points away from the access positions to the Asian Champions League.