Excluded from the new signal that will unify in Spain all mandatory low emission zones for cities with more than 50,000 inhabitants, does this mean that cars with the B label will not be able to circulate through them? 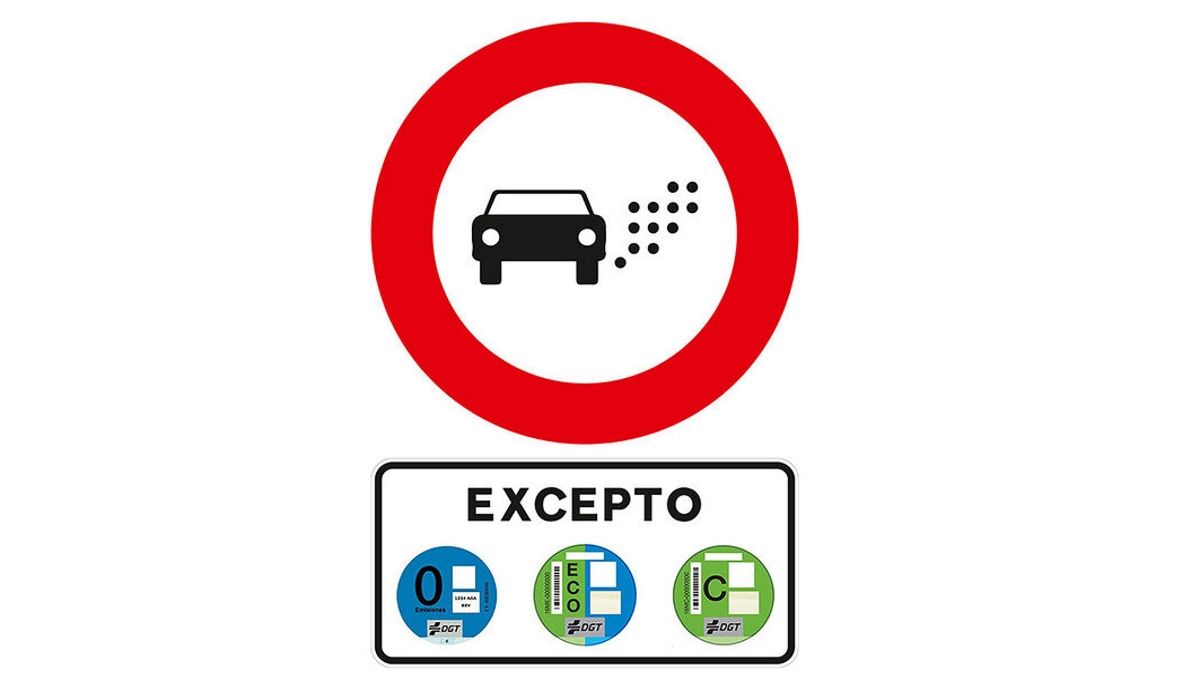 Which cars will not be able to circulate if you see this DGT sign: mandatory with more than 50,000 inhabitants.

Continue the controversy around low-emission zones which, in Spain, will necessarily have by law to delimit all cities with more than 50,000 inhabitants, in addition to the municipalities with more than 20,000 inhabitants with non-compliance with air quality and island territories. In less than 2 years, as of January 1, 2023, they will have to establish restrictions in these new areas for the most polluting cars.

The question, however, is which cars exactly will not be able to circulate across all these low emission zones. The DGT announcement to establish a new common signal that identifies all these areas in Spain it has created even more confusion. And it is that, in it, you can see a new poster composed of an express symbol prohibiting the movement of motor vehicles, which is accompanied by the word “Except ”and three environmental labels: Zero Emissions, ECO and C.

As you see, DGT label B is not present in these exceptions, which regulates all gasoline passenger cars and light vans registered since January 2001 and diesel since 2006, as well as vehicles with more than 8 seats and heavy vehicles, both diesel and gasoline, registered since 2005. Vehicles with the C label On the other hand, they would already be those of gasoline registered from 2006 or diesel after 2014, as well as those of high occupancy and heavy since 2014. These do appear as an exception in the signal. 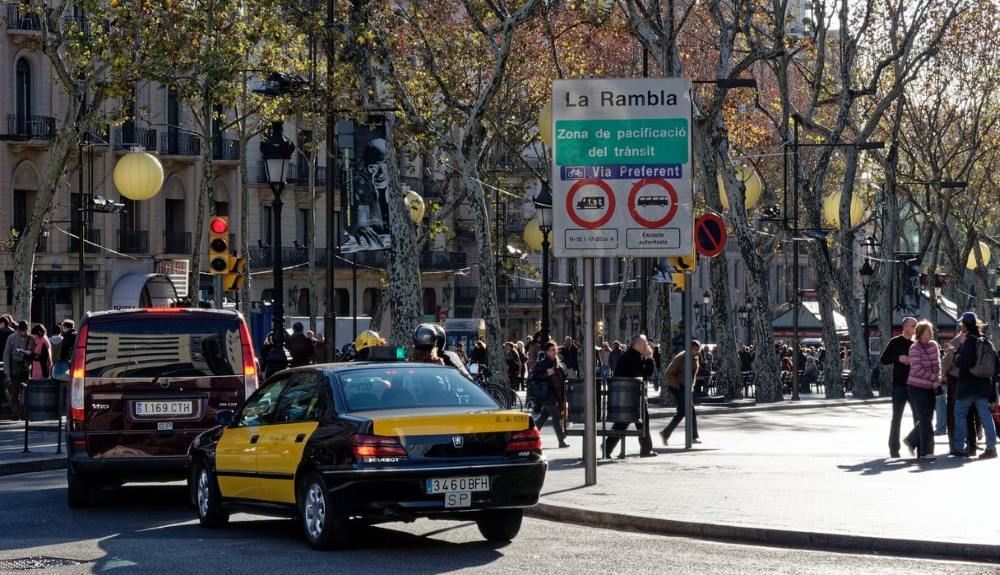 ¿This new sign means therefore that cars with label B will not be able to circulate in all these areas.? Well not reallyTherefore, the graphics introduced by the DGT in its new poster are even more surprising. And it is that, as we have been informing you these days, the councils themselves will be in charge of deciding which vehicles will be banned, in the same way that they will be the ones who will delimit the new low-emission zones of their populations, of which they will later have to inform the DGT.

The General Directorate of Traffic, in addition, has indicated, through Pere Navarro, its top leader, who “will be neutral on the issue of labels”, without detailing at any time that they are the ones who veto the cars. So why create this informational signal that even collects exceptions? The truth is that it is, to say the least, confusing.

The Deputy Director of Mobility and Technology of the DGT, Jorge Ordás, has underlined in this regard that “the DGT 3.0 connected vehicle platform is ready to receive information on low-emission zones or other restrictions, their schedules and the type of vehicles they affect, to then share it in a free and in real time through the National Traffic Information Access Point, so that vehicle manufacturers, navigators and mobility applications can know the degree of restriction that affects their itineraries at all times, to establish this way smarter routes ”.

Barcelona, ​​for example, has already applied restrictions in its low-emission zone, and these exclude vehicles with a DGT label B, but not, for example, in Madrid. We therefore ask that criteria be unified and that the DGT not create more confusion That, in the end, ends up being a problem for the buyer when choosing which car to buy without knowing exactly where it will or will not be able to circulate.