In January 2021, new car registrations in Russia reported a total of 95,213 units sold, representing a 4.2% drop compared to the same period of the previous year. The KIA Rio has been the best-selling car.

The automobile market deepened its fall in the first month of this year. The car sales in Russiahave reached in January 2021 a total of 95,213, which translates into a 4.2% decrease
if compared with the registrations harvested in the same period of the previous year. After a short period of time of increases, dealers have been reporting negative figures.

This data is expected to improve in February and March, allowing the first quarter to close with a volume of new car registrations similar to that of last year. And it is that the main car brands that operate in Russian territory report a very stable performance. 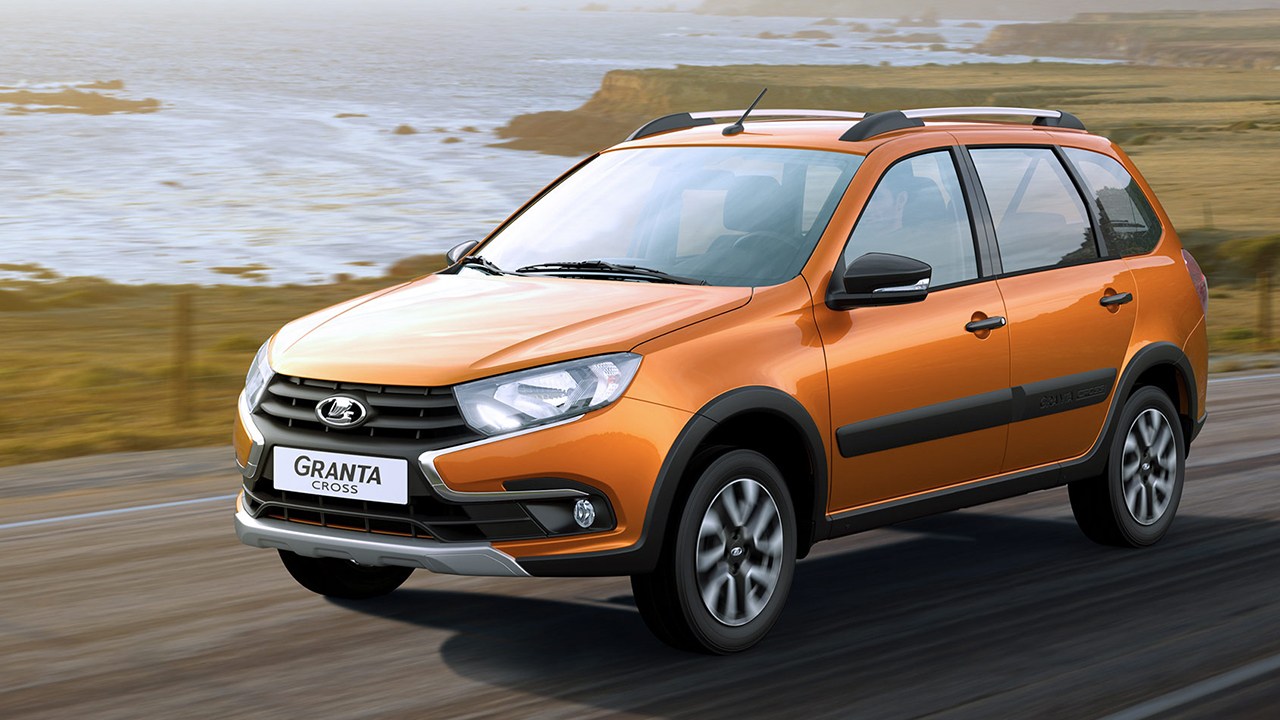 The Lada Granta has brushed the victory

KIA Rio, the best-selling car in Russia in January 2021

What have been the best-selling models? If we take a look at the ranking of the best-selling cars in Russia we will get more than one surprise compared to previous editions of this monthly delivery list. The first place went to the KIA Rio. It became the first choice among Russian drivers when buying a car. It is especially striking that a model that does not belong to the Lada brand wins the day.

The second place went to the Lada Granta and, closing the podium, in third position, is the Lada Vesta. Other models that have had an excellent performance have been the Volkswagen Polo (6th), Renault Duster (7th) and the Toyota RAV4 (10th). By the way, we cannot ignore the fact that the KIA Seltos has made it into the Top 20.

Regarding the most popular car brands, victory is for Lada. In second and third position appear KIA and Hyundai respectively. For the first time, and in this atypical month of January, brands of Chinese origin are positioned at the top of the ranking. Chery, Haval and Changan are some of them. 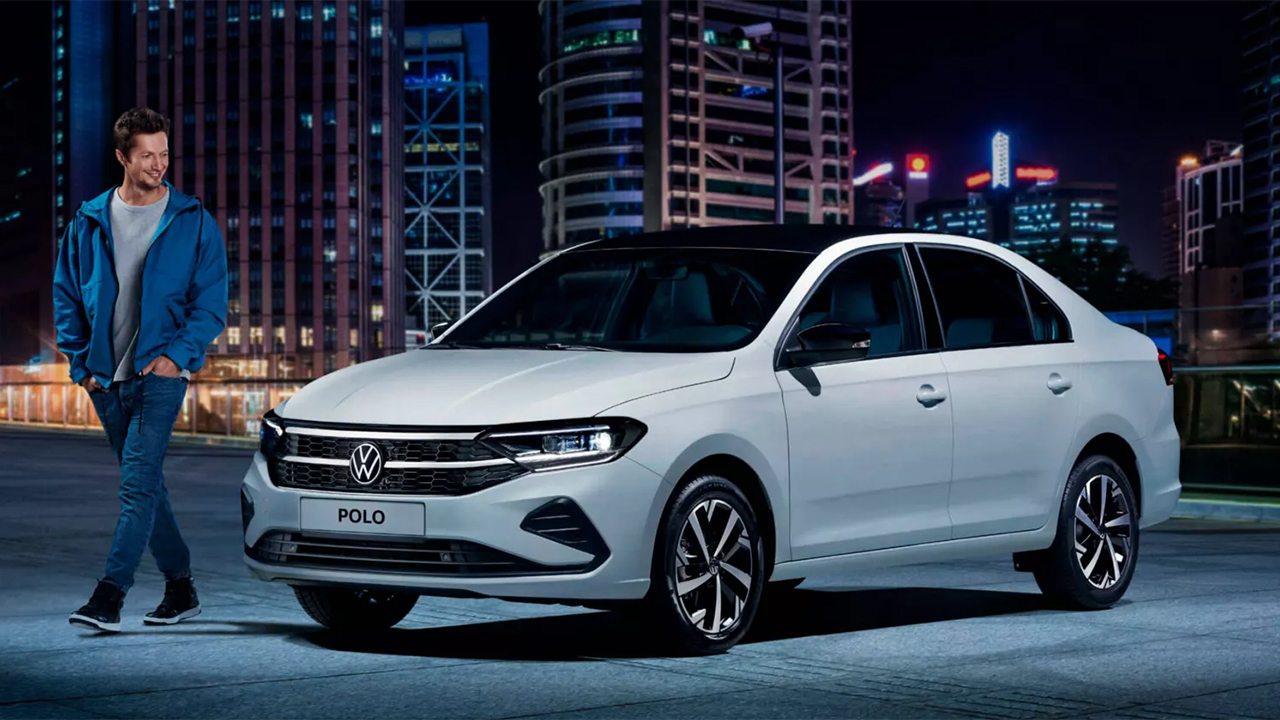 The best-selling cars in Russia are:

The registrations obtained by the manufacturers in Russia are: