New car sales in the Netherlands have reached a total of 35,193 units during the month of January 2021. This figure, compared to that obtained in the same period of the previous year, represents a sharp drop of 20.0%. The new KIA Picanto has been one of the outstanding models, coming close to victory.

During the past month of January 2021 the car sales in the Netherlands have reported a total of 35,193 units traded. A record that, compared to that harvested in the same period of the previous year, represents a strong 20.0% drop. In this way, the Dutch automobile market started the year with a notable drop in sales.

It is important to bear in mind that last year the registrations of new cars in the Netherlands already fell by 19.5%. The coronavirus pandemic and the current situation of economic uncertainty are two determining factors that are wreaking havoc on business in this sector. 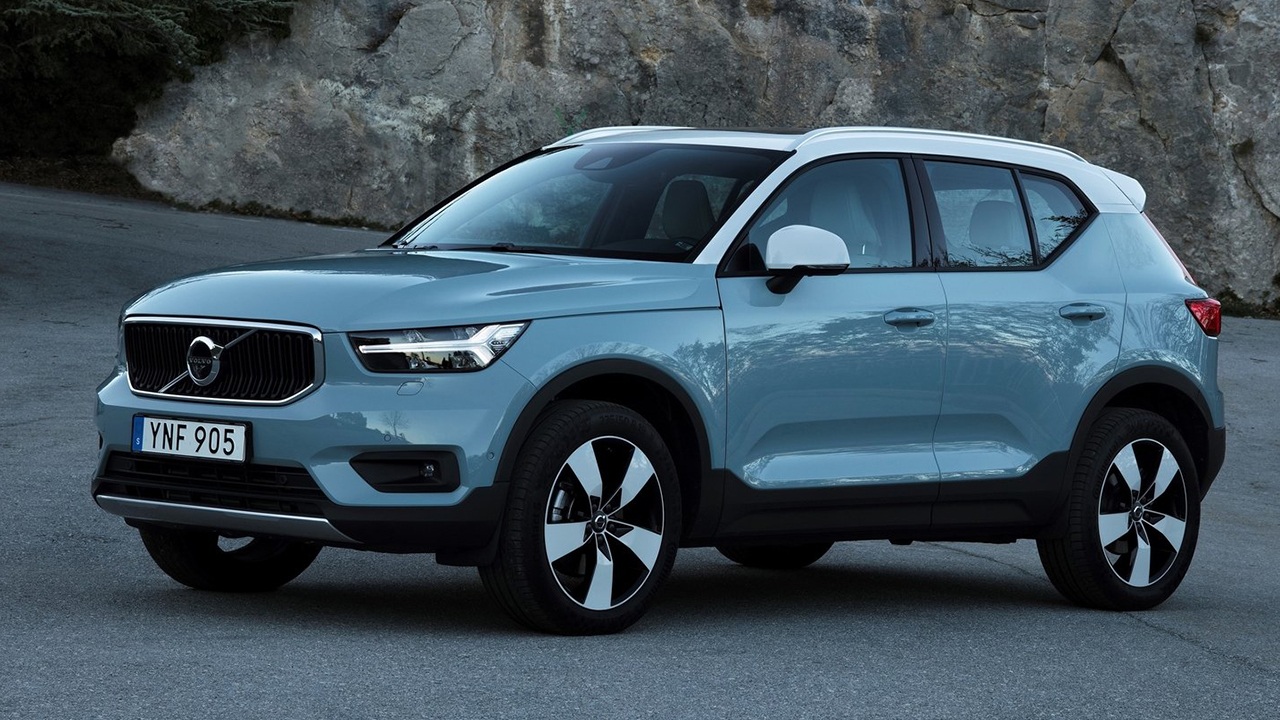 Volvo XC40, the best-selling car in the Netherlands in January 2021

And what have been the most popular models? The ranking of the best-selling cars in the Netherlands during January it brings with it the odd surprise regarding this monthly delivery list. The Volvo XC40 takes the win being the first choice among Dutch drivers when buying a car.

Now, the first place is not the great news. The surprise is one notch below. The second position is for the KIA Picanto, which has practically touched the first place. It is logical that they have a great performance, since we are facing one of the best small cars. And closing the podium, in third place, the Skoda Octavia appears. Its new generation is reaping excellent commercial performance.

Other models that have performed well on the Dutch market in the first month of this year have been the Volkswagen Polo (4th), the Ford Fiesta (6th) and the Volvo V60 (11th). It is not usual that these models are so high.

Regarding the top-selling car brandsIt should be noted that there are several changes at the top of the table. The first place is for Volkswagen, while in second position makes an appearance BMW and, on the third step of the podium, is Skoda.

The best-selling cars in the Netherlands are:

The registrations achieved by the manufacturers in the Netherlands are: