Throughout the month of January 2021, new car sales in India reached 303,399 units, registrations that, compared to those obtained in the same period of the previous year, represent a growth of 17.7%. Maruti-Suzuki dominates a market that also highlighted the return of the KIA Seltos to the Top 10 best-selling cars.

The Indian car market maintains its upward trend at this start of the year. During the past month of January 2021 the car sales in India accumulated a total volume of 303,399 units traded, a figure that, compared to that obtained in the same period of the previous year, translates into a significant 17.7% growth.

There are now six consecutive months of growth in new car registrations in this emerging country. Like the rest of the automobile markets, India has had to deal with a 2020 marked by the coronavirus pandemic. In addition, to this must be added the transition process of the BS6 standard. These sales figures allow some room for optimism. 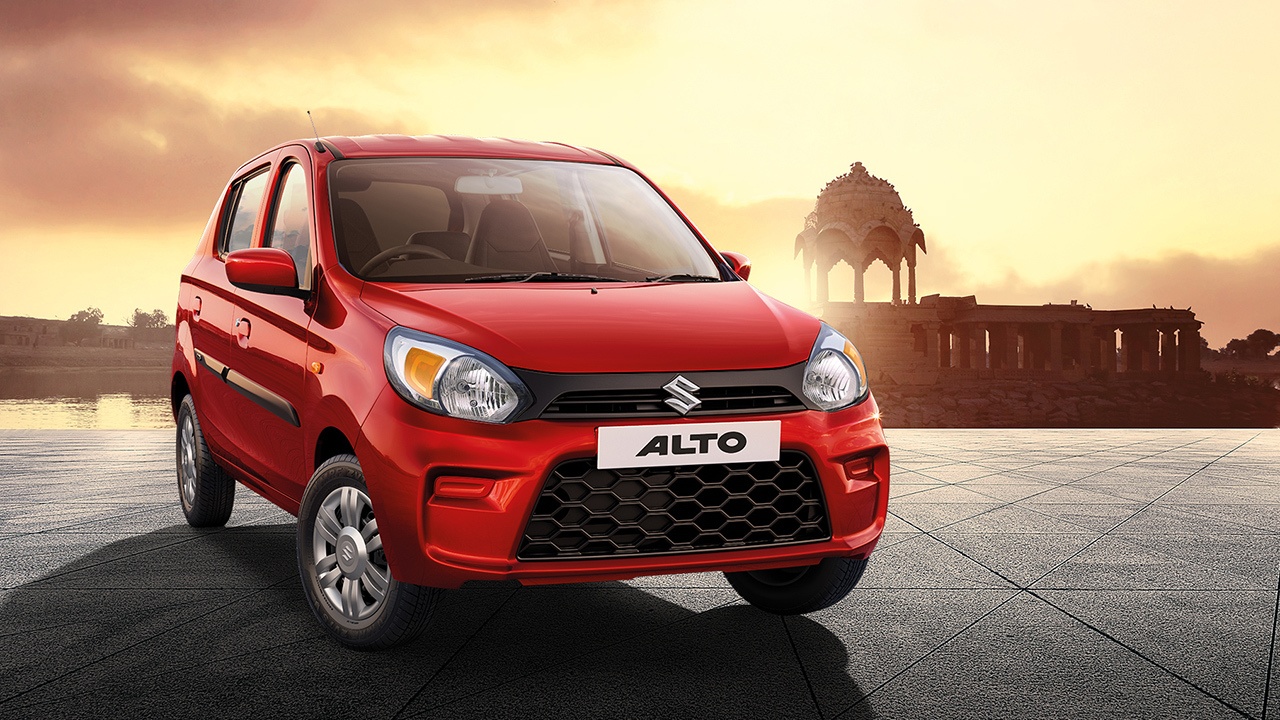 Suzuki Alto, the best-selling car in India in January 2021

What have been the most popular models? If we take a look at the ranking of the best-selling cars in India During the month of January we will get the odd surprise, beyond the dominance of the Maruti-Suzuki automobile conglomerate. The first positions are carried out by models of the Japanese brand. The victory is for the Suzuki Alto.

In second place is the Suzuki Swift and, closing the podium, in third place, the Suzuki Wagon R appears. The first “non-Maruti-Suzuki” model was the Hyundai Creta (5th), which in turn became the best-selling SUV. The truth is that the South Korean manufacturers Hyundai and KIA are the only ones facing the dominance of Maruti-Suzuki. To the aforementioned Crete we must add the Hyundai Venue (6th), KIA Seltos (10th) and KIA Sonet (12th) respectively.

The list of most popular car brands It is led by Maruti-Suzuki. The second and third positions have been for Hyundai and Tata respectively. The truth is that Tata, one of the reference Indian manufacturers, continues with its particular progression and closed January with a growth of 94%. We must not lose sight of KIA, whose registrations increased 23.3%. 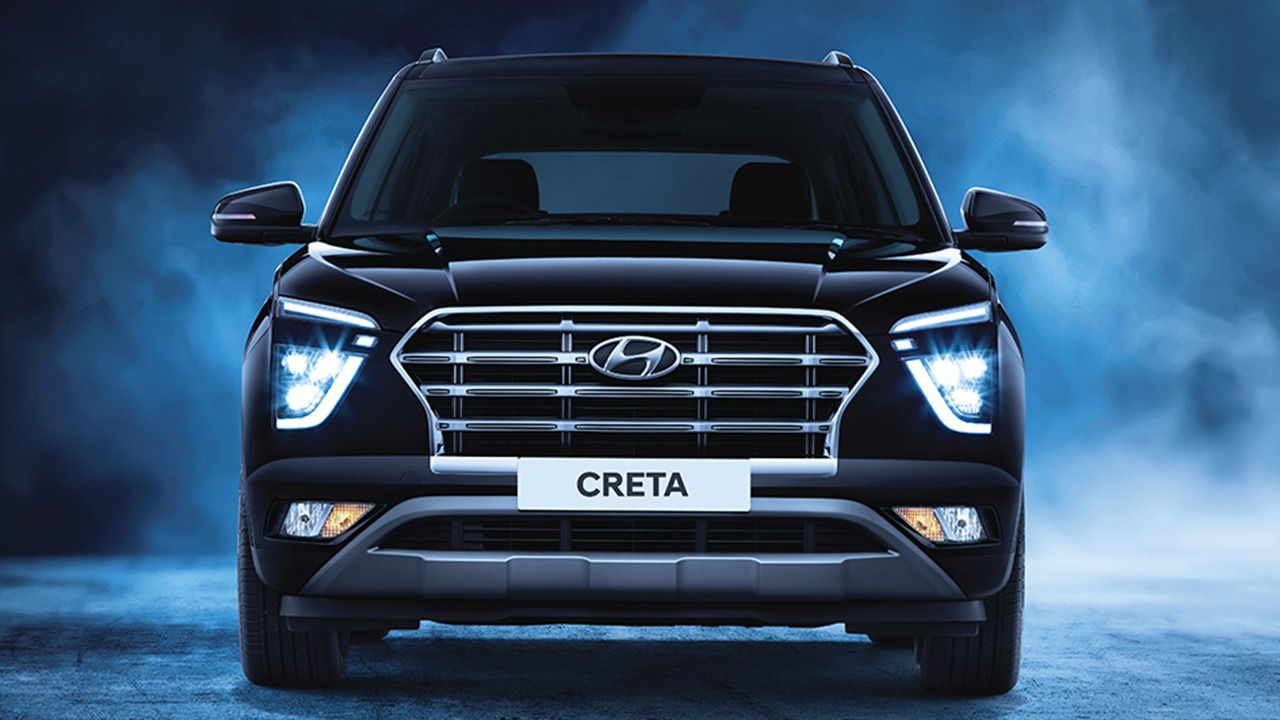 Nissan, boosted by the arrival of the new Nissan Magnite, has been able to overtake Morris Garage to take 10th place.

The best selling cars in the Indian market are:

The registrations achieved by the manufacturers in the Indian market are: