New car registrations in India reached 276,412 units in December 2020, a figure that, compared to that obtained in the same period of the previous year, represents a growth of 17.7%. For the year as a whole, the Indian market recorded 2,427,883 registrations. The Suzuki Swift has been the best-selling car in 2020.

The Indian automotive sector has demonstrated its great resilience in leaving behind the dramatic effects generated by the coronavirus pandemic. The car sales in India have reached the 276,412 units in the month of December 2020. These records, compared to those harvested in the same period last year, translate into a 17.7% growth.

For the fifth consecutive month, the Indian car market closed positively. Now, how have the data been accumulated? In the period between the months of January and December, new car registrations in India totaled 2,427,883 units, 17.3% less than in 2019. The results obtained in the second half of 2020 have been decisive in smoothing the annual decline. 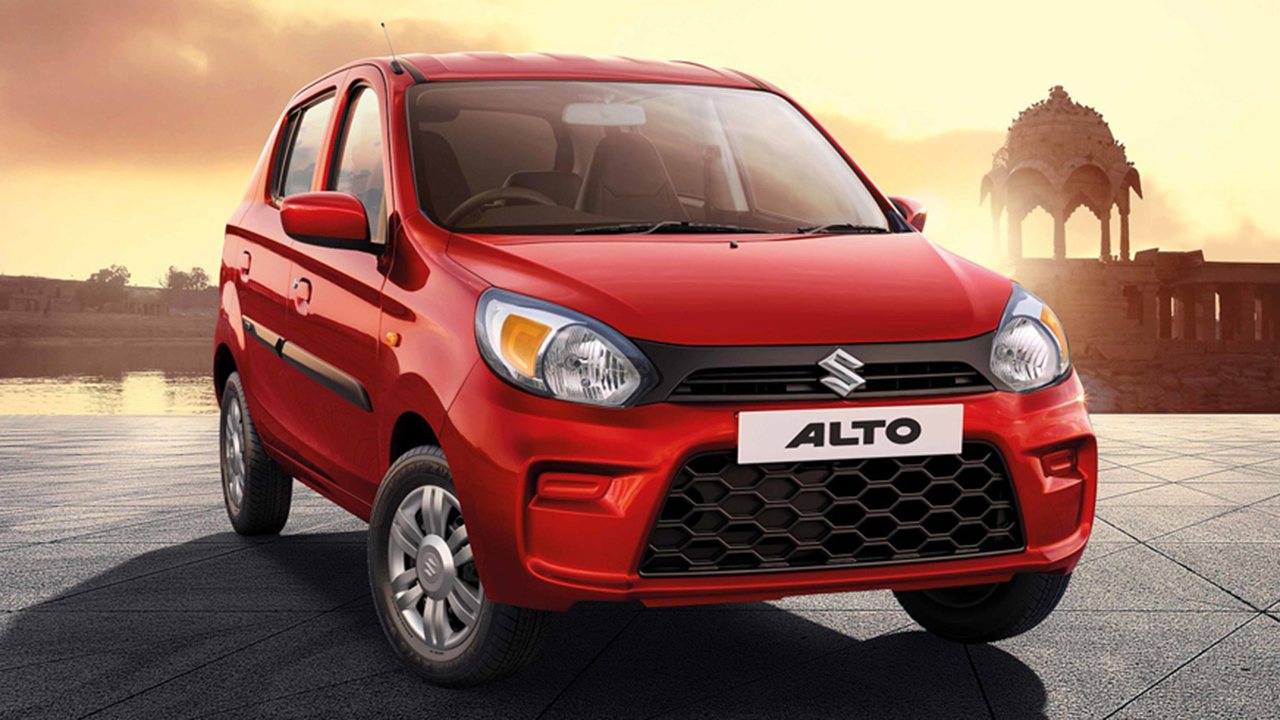 Suzuki Alto, the best selling car in India in December 2020

What have been the most popular models? Let’s put the spotlight on ranking of the best-selling cars in India in December. We will find an image somewhat similar to that of previous deliveries of this monthly list. He Suzuki Alto has obtained a narrow victory. And it is that less than ten registrations have separated him from the following model. He Suzuki Swift is in second place and, closing the podium, in third position, we find the Suzuki Baleno.

In sixth place, the Hyundai Venue, the best-selling “not Maruti-Suzuki” model at Indian dealerships in the last month of last fiscal year. The truth is that the South Korean manufacturer has established itself in recent times as the great alternative to the Indian car conglomerate Maruti-Suzuki, which, incidentally, obtained a 50% market share.

Tata Motors, another of the leading Indian manufacturers, continued its particular growth with a year-on-year rise of 84%. In addition, its market share went from 5.4% in December 2019 to 8.5% in December 2020. KIA’s sales have experienced a year-on-year growth of 154% and Morris Garage, for the second consecutive month, exceeded the barrier of the 4,000 units registered. Quite an achievement for MG! 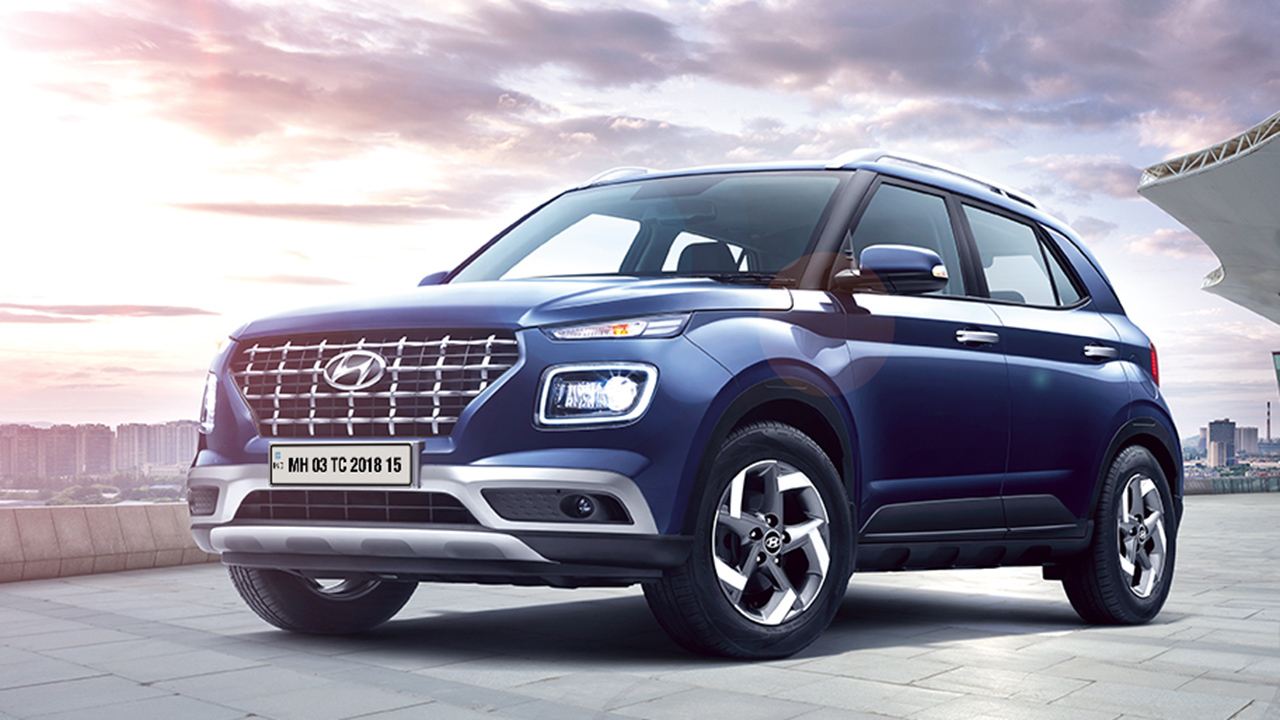 Suzuki Swift, has been the best selling car in India in 2020

Regarding the ranking of the best-selling cars in India in 2020, the great winner was the Suzuki Swift, which rises to first place. Behind the Japanese utility vehicle is the Suzuki Alto and Suzuki Baleno in second and third position respectively. These three models have been starring on the podium in recent months.

If we put the spotlight on top-selling car brands. The three firms with the most demands in December correspond to the best-sellers in the whole of 2020. Suzuki took the victory. Hyundai came in second and Tata settled for a creditable third place.

The best selling cars in the Indian market are:

The registrations achieved by the manufacturers in the Indian market are: