The number of units sold may jump from 77 to 85 million during the first year of post-coronavirus recovery.

US 52,000 million to produce Stellantis chips 190,000 car cut due to lack of semiconductors

Global car sales could increase this year by as much as 10% to 85 million units. The Standard & Poor’s (S&P) rating agency explains that in the worst scenario the growth will be 8% up to 83 million passenger cars. This forecast implies improving by one point its previous estimate, which spoke of an increase between 7% and 9%.

This data can be interpreted as positive and negative. According to S&P, the improvement would be due to dammed demand caused globally by the pandemic and is still expected to emerge in the remainder of the year.

Now, the rebound in sales globally not be fast or strong because the end of the crisis of semiconductor shortage which is causing stoppages in the factories of the major Western auto groups.

Toyota has just presented some results for its fiscal year 2020-2021 (begins on April 1 and ends on March 30) 10% higher than the previous year with 17,000 million dollars of profit. The Japanese group said that the semiconductor crisis is not affecting you Nor does he expect it to do so in 2021. The same has been expressed by the fifth world manufacturer, the Korean conglomerate Hyundai Motor Company, who does not expect production cuts for any model of its two brands, Hyundai and Kia. 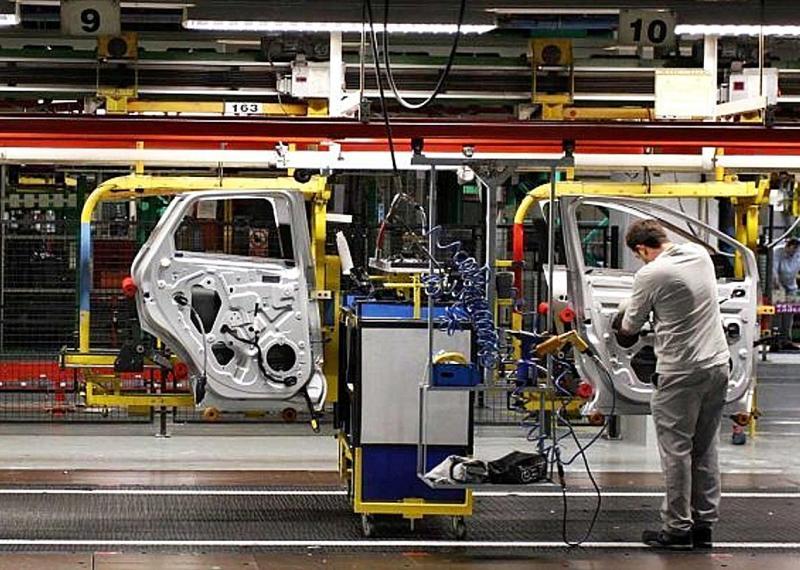 S&P report notes shortage of chip supply has been seen affected by the plug caused by the Evergiven ship in the Suez Canal, bad weather conditions in Texas (USA) or the fire at a Renesas Electronics Corp plant, one of the main Japanese suppliers of these components.

The rating agency expects that the semiconductor market does not recover “until 2022 and 2023”.

For this reason, growth will be very uneven. China will recover faster than the US, while Europe will have a more moderate rise.

China has better growth prospects than the other regions. Passenger car sales were 6.2 million in the first quarter; which is not far from the record of 7.1 million reached in the same period of 2018. “China has a density of cars per 1,000 inhabitants that is only 25% of that of the United States., which shows the strong growth potential, “according to S&P.

Hence, China could end up with a 7% rise in sales to 26.2 million vehicles. More growth you will experience USA with 15% up to 16.6 million. This greater increase is due to the fact that the pandemic has affected demand in recent months while the Chinese economy is already operating at full capacity. For its part, Europe will grow by 10% to 18 million units. S&P does not foresee a stagnation in sales in the Old Continent, as its forecasts speak of exceeding 20 million passenger cars sold in 2023.