In January 2021, new car sales in Colombia reported a total of 14,349 units sold, a figure that, compared to that obtained in the same period of the previous year, represents a drop of 22.1%. The Colombian automobile market is the territory of the Renault brand. His dominance is unquestionable.

The Colombian automobile market deepens its decline at the beginning of this year. During the past month of January 2021 the car sales in Colombia reached the 14,349 units traded. This record, if compared with that harvested in the same period of the previous year, represents a strong 22.1% decrease. There are several determining factors that have caused this drop in sales.

The situation of economic uncertainty directly derived from the coronavirus pandemic is wreaking havoc on new car registrations. Colombian concessionaires, as is the case in the rest of Latin America, must deal with a complicated situation that, it is expected, can be channeled during the coming months. 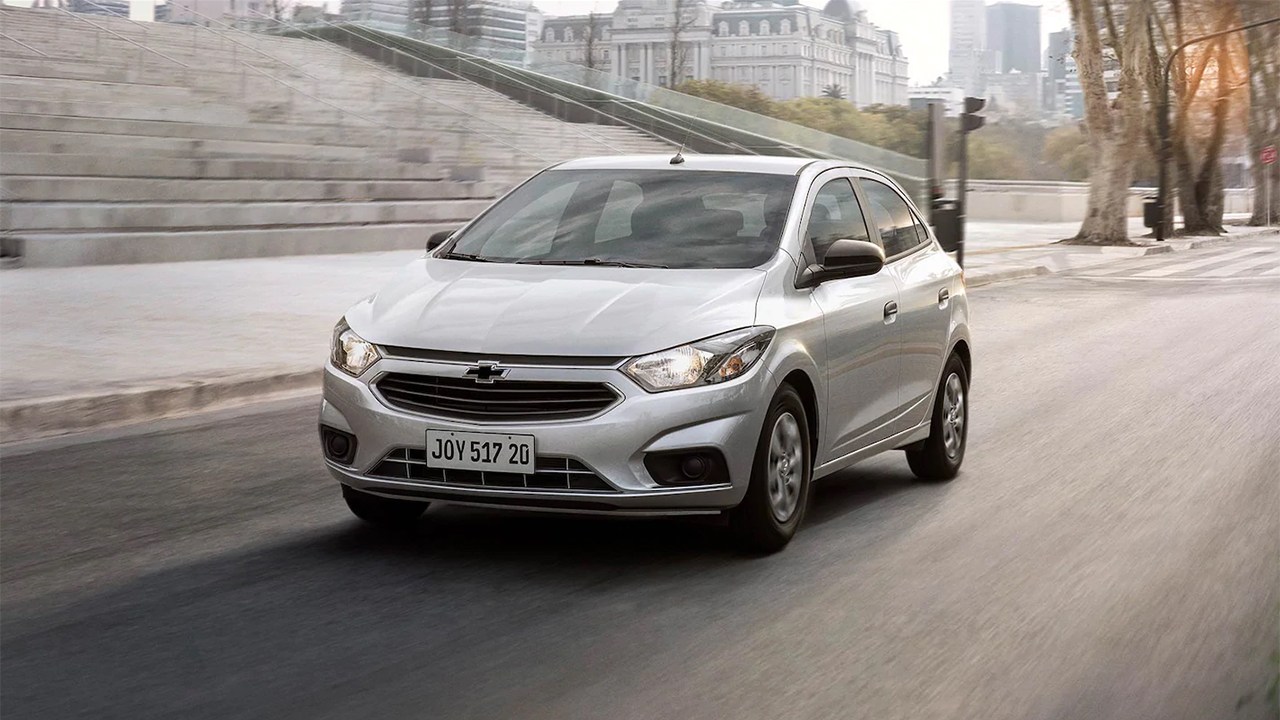 Renault Kwid, the best-selling car in Colombia in January 2021

Regarding the most popular and popular models, if we take a look at the ranking of the best-selling cars in Colombia During January, we will find more than one surprise compared to previous editions of this monthly delivery list. The victory has been for the Renault Kwid. This small and personable A-segment SUV is a global commercial success. It has been the first choice of Colombian drivers when buying a car.

The second position is for the Chevrolet Onix and, closing the podium, in third place, appears the Mazda CX-30. One step down, in fourth place, we have the Chevrolet Joy, a model that is rare to see at the top of the table. Now, if we focus exclusively on the Top 10, we will realize that Colombia is Renault territory. Half of the listed models wear the French firm’s rhombus.

Speaking of car brands, what have been the best-selling firms? In first place was Renault, and just behind, we have Chevrolet and Mazda in second and third position respectively.

Video test of the Mazda CX-30, one of the best-selling cars in Colombia during the month of January

The best-selling cars in Colombia are:

The registrations obtained by the manufacturers in Colombia are: