During last January 2021, new car sales in China reached 2.5 million units, a figure that, compared to that obtained in the same period of the previous year, represents a remarkable growth of 30%. On the contrary, vehicle production plummeted worryingly.

The Chinese car market has started this year positively. And it is that, during the month of January 2021 the car sales in China have counted a total of 2.5 million units sold. This figure, compared to that obtained in the same period last year, represents a strong 30% growth, according to data provided by the China Association of Automobile Manufacturers (CAAM).

Now there are several factors to consider. It was in January 2020 when the coronavirus pandemic broke out in China. More specifically in Wuhan. This, added to the fact that in the first month of that year there were fewer working days due to the Chinese New Year, we have a “perfect storm” so that 2021 has started so well in terms of registrations. 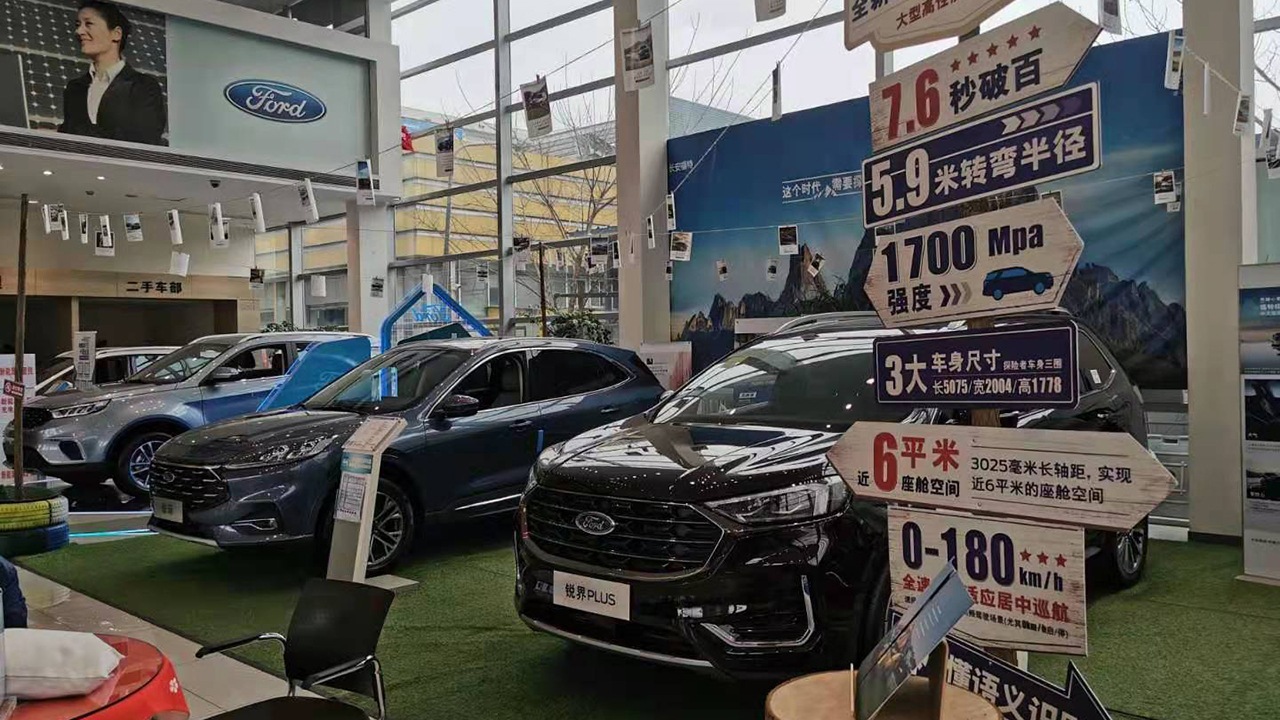 Car sales in China grew for the tenth consecutive month

Although we are facing the tenth consecutive month of rise in new car registrations, the truth is that the Chinese automotive industry has reported a very worrying data. And it is that, in January, vehicle production in China plummeted 16% compared to the volume harvested in December 2020. Fewer than 2.39 million vehicles were manufactured.

On the other hand, and equally important, we must bear in mind the shortage of certain components for the production of vehicles. More specifically, microchips. Various local analysts foresee that this situation may represent a real obstacle to the recovery process that car sales are experiencing in China. In Europe, many manufacturers have had to reduce or temporarily stop production at some of their factories due to shortages. 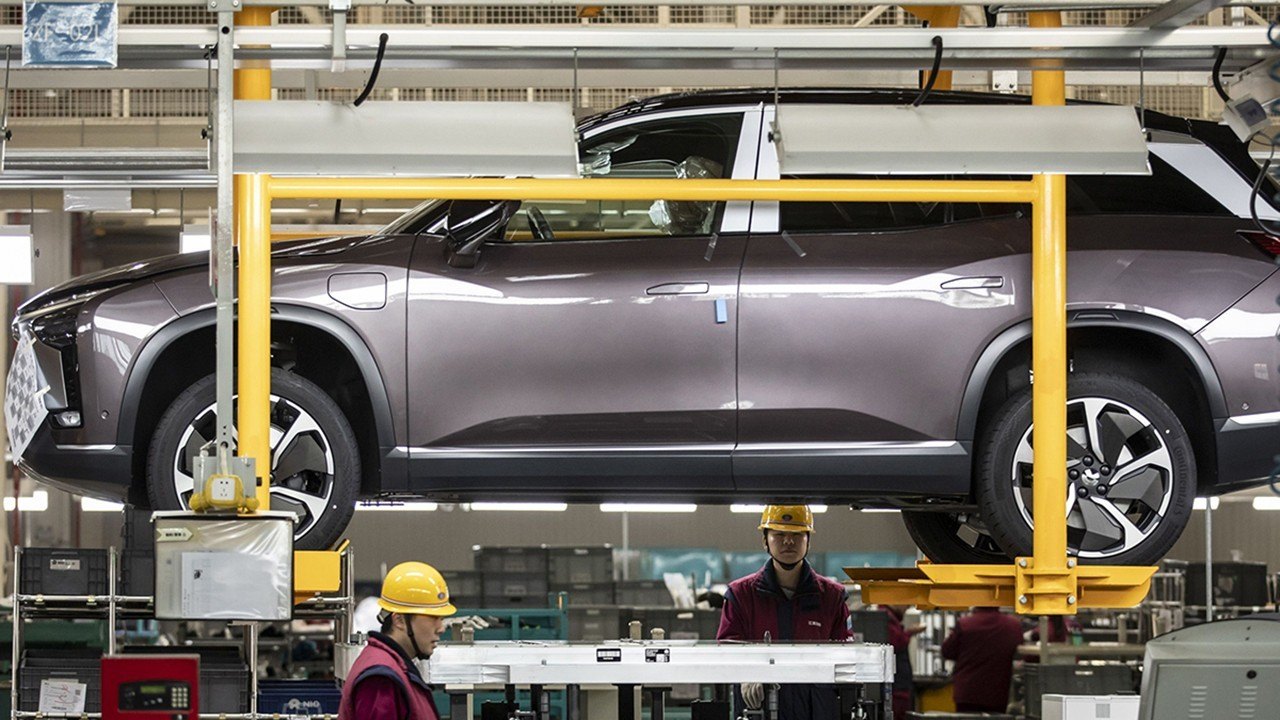