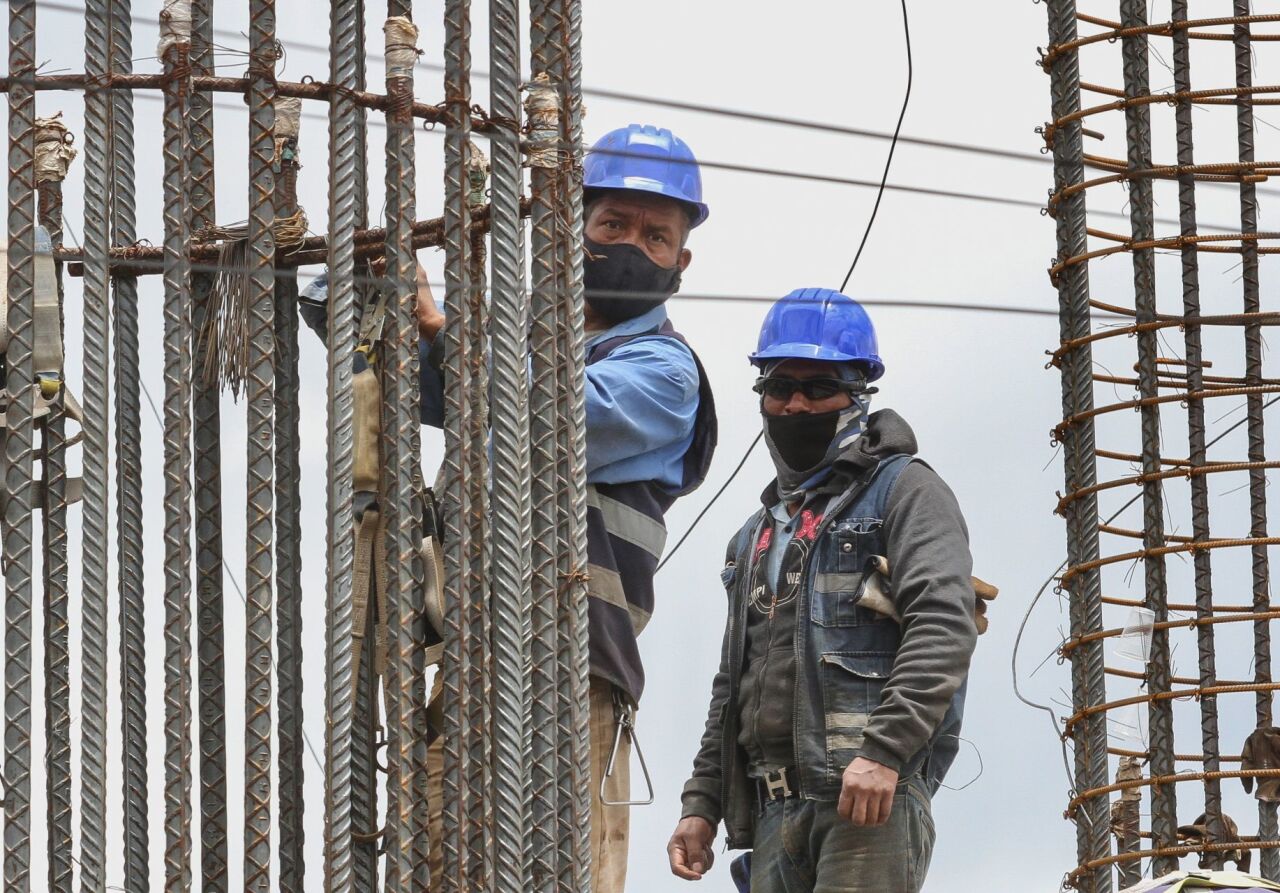 “Capital – national and international – goes where there is opportunity and Mexico is a land of opportunities, but it stays where it finds certainty and security. And that, we cannot offer today. We need clear and permanent rules, we need adherence to the rule of law and a precise definition by the federal government of where it wants to reserve investment in infrastructure for itself and where private initiative can invest ”, he added.

Once this clarity is fulfilled, “the capital will arrive in quantities that we cannot imagine. Capital in the world there. In Mexico we have 3.4 trillion pesos (bdp) in Afores, 2.6 bdp in private investment funds and from banks we have raised 6.7 bdp. There is 50% of Mexico’s gross domestic product (GDP), in addition to international funds that seek to invest in Mexico, “he said.

The representatives of the private sector and the banks agreed on the need to work with the government, since it is not possible that, separately, they will achieve the conditions to create jobs, increase the standard of living of the people and get out of the crisis.

Earlier, Alfonso Romo, head of the Office of the Presidency, assured that private investment is Mexico’s hope to get out of the crisis.

“Within the CCE we know that this (investment) is the only vehicle that will allow us to make our country have a different destiny. Mexico can have a better future if we lead these opportunities in actions ”, said Carlos Salazar, president of the Business Coordinating Council (CCE), in his participation.

“We will have to convince the authorities that investment is the only possibility we have to achieve better levels of well-being. This is the magic formula for Mexico and we have endless opportunities to do it, “he added.

“We have to work with the government to develop regulations and standards that facilitate the economy, that promote investment,” said Antonio del Valle Perochena, president of the Mexican Business Council, during his speech.

The private sector asks for certainty, which is not the same as trust. “Certainty is having the security of what is going to happen in the short, medium and long term. The certainty that the rules of the game are not going to change and they are not going to make them retroactive ”, he added.

If 100 billion dollars will be allocated to invest, especially in MSMEs, “we serve 68% of employment and thereby reactivate consumption, which is 62% of GDP,” said Luis Niño de Rivera.

“We are concerned about the social dimension, that is why in the CCE in February we launched the decalogue that begins that everything we do has to be for the benefit of our community, it has to go beyond the borders of our company and we have to touch lives of Mexicans, but to achieve this we need certainty, because only with certainty is confidence given and only with confidence is collaboration given, ”Salazar insisted while reiterating that the council is in favor of social mobility, economic development, combat poverty and inequities.