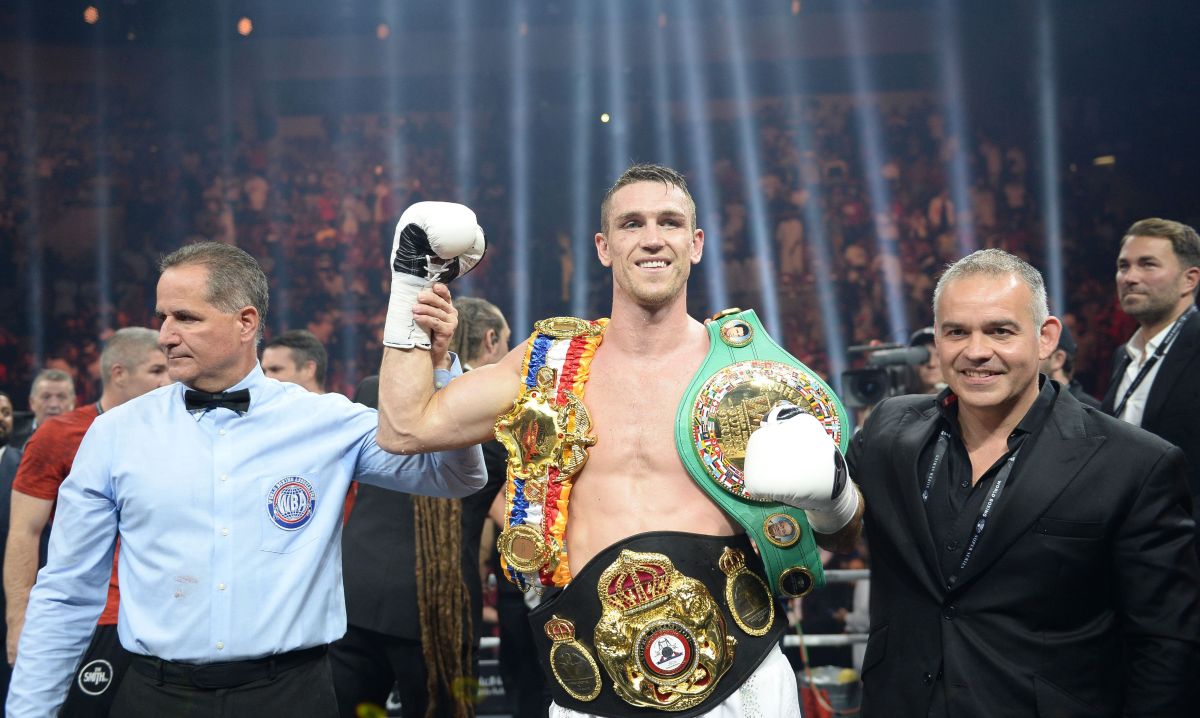 Smith said he can win in his division.

Now that the December 19 fight between “Canelo” Álvarez and Callum Smith is a fact, the latter is already heating up the fight.

A few days after the show was announced, The British boxer spoke and said that he will seek to reaffirm his position as the best of the super middleweights, even at the cost of what many consider the best pound for pound in the world.

“For me, he He is a good fighter, recognized as one of the best pound for pound, but his best shows were at middleweight (160), 168 pounds is my division and I am the best in the world at this weight”, He mentioned in an interview for Youtube Boxing Social.

🗣 @ CallumSmith23 reveals that his clash with @Canelo was not finalized until the eleventh hour last night ahead of their December 19 showdown. 🔥

Although he expressed his respect for the Mexican fighter, Smith made it clear that he can beat not only him, but anyone in the world.

Callum Smith stated that he wanted Canelo following his KO victory in June 2019.

In exactly one month, they meet in the ring. 🍿 pic.twitter.com/A8wEWSfm57

The next thing for the Briton is to continue training, since he does not plan to waste this opportunity and will take it with great professionalism.

“It is time to focus on training. This is a fight that I have been looking for for a long time. You have to be professional and dedicate yourself as much as possible to have the best results”, He sentenced.