The Callaway Project SledgeHammer it was one of the most ambitious automotive projects of the 1980s. Chevrolet corvette 1988 was selected by Callaway Engineering in Connecticut, USA, to be the basis for a vehicle that could break the speed record for a production car, while retaining the comforts of any other Corvette.

Porsche had set a new benchmark with the 959 at 318.6 km / h in 1986, and a year later Ferrari clocked 323.5 km / h with the F40. Almost at the same time, RUF He took a 911, tweaked it, and renamed it CTR “Yellowbird” to raise the bar to 342.8 km / h, until our modified Corvette appeared on the scene. When the General Motors (GM) two-seater hit the 12-kilometer oval track at the Ohio Transportation Research Center, it reached a record speed of 410 km / h under the hands of John lingenfelter.

Callaway Cars was founded in 1977 and, within just a decade, it was already a famous coach of the quintessential American sports car. Having reached 371.7 km / h thanks to a biturbo version of the 4th generation Corvette (C4) Back in 1987, the company decided to take things up a notch with an even more ridiculous, but still road legal contraption. Always based on a C4, the Corvette SledgeHammer was quite different from the Callaway Corvette built until then. Because a bad beast, but a refined beast.

For starters, it featured a more aerodynamic body designed by Paul Deutschman and an immensely powerful V8 for the time. The unit of 5.7 liters was built around a custom block featuring forged pistons and a signed crankshaft Cosworth. More importantly, Callaway installed a twin pair of turbochargers and intercoolers to the V8, resulting in a final horsepower of 892 hp and 1,047 Nm. The engine was built from scratch by Callaway and had nothing to do with the original V8 that was mounted on the Corvette. 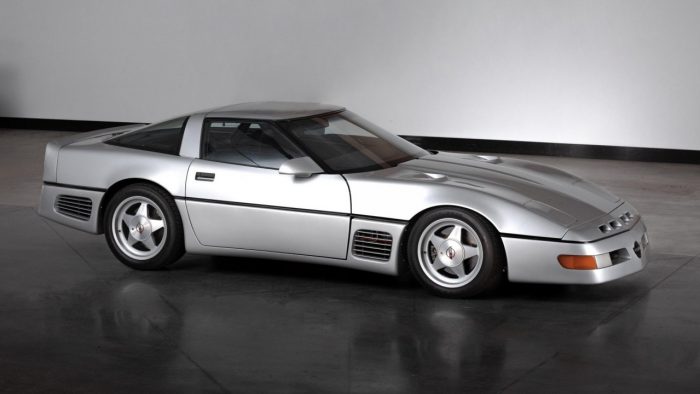 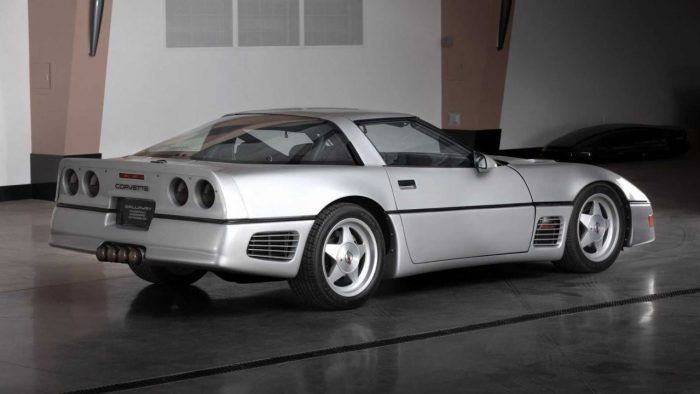 To preserve the vehicle’s production standard, Callaway kept most of the factory features of the car instead. Therefore, the Callaway SledgeHammer is equipped with leather-wrapped and power-adjustable seats, automatic climate control, Bose stereo, and power windows. And to keep occupants as safe as possible, the company added racing harnesses, a roll cage, and a fire suppression system. If you wonder about the airbag, say that at the time it had not yet become popular.

Other enhancements over the factory Corvette include a Selective Ride Control suspension system, a custom stainless steel exhaust system with center-mounted quad exits, a five-spoke Dymag magnesium wheel set, and a six-speed manual gearbox optimized to take over the extra power from the motor. On the other hand, the SledgeHammer shows off its brutality in a discreet way, where the practically original aesthetic is maintained, being something more striking and personal. 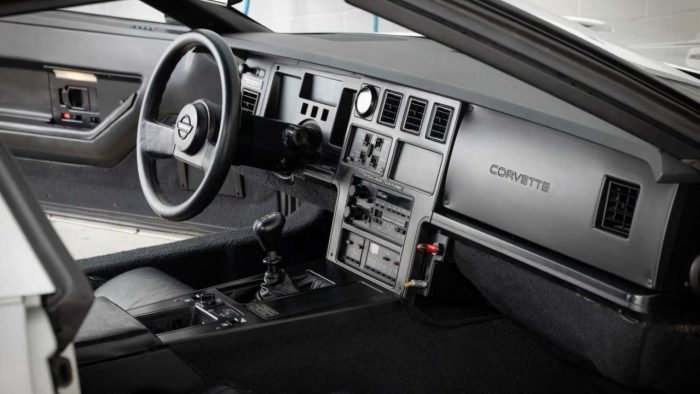 Well, the SledgeHammer has gone on sale on the sale and purchase portal Bring A Trailer in the name of its current owner, none other than the founder of Callaway, Reeves callaway According to the ad, the car has been kept in a museum setting for much of the past 30 years since its legendary top-speed run. There is only one example (chassis # 51), and that was the problem with reflecting its brand in the Guinness Book of Records: not really a production car, there were no more Corvettes like that intended for the public.

Needless to say, the Callaway SledgeHammer still looks fantastic today. Silver metallic paint shines like new, while the interior and engine compartment are impeccably pristine. However, the engines that raise the headlights and the opening of the rear window do not work, while the engine does not have a catalytic converter to control pollutant emissions. Callaway updated the accessory sleeves, bushings, and belts in 2018 so the car is in good working order. 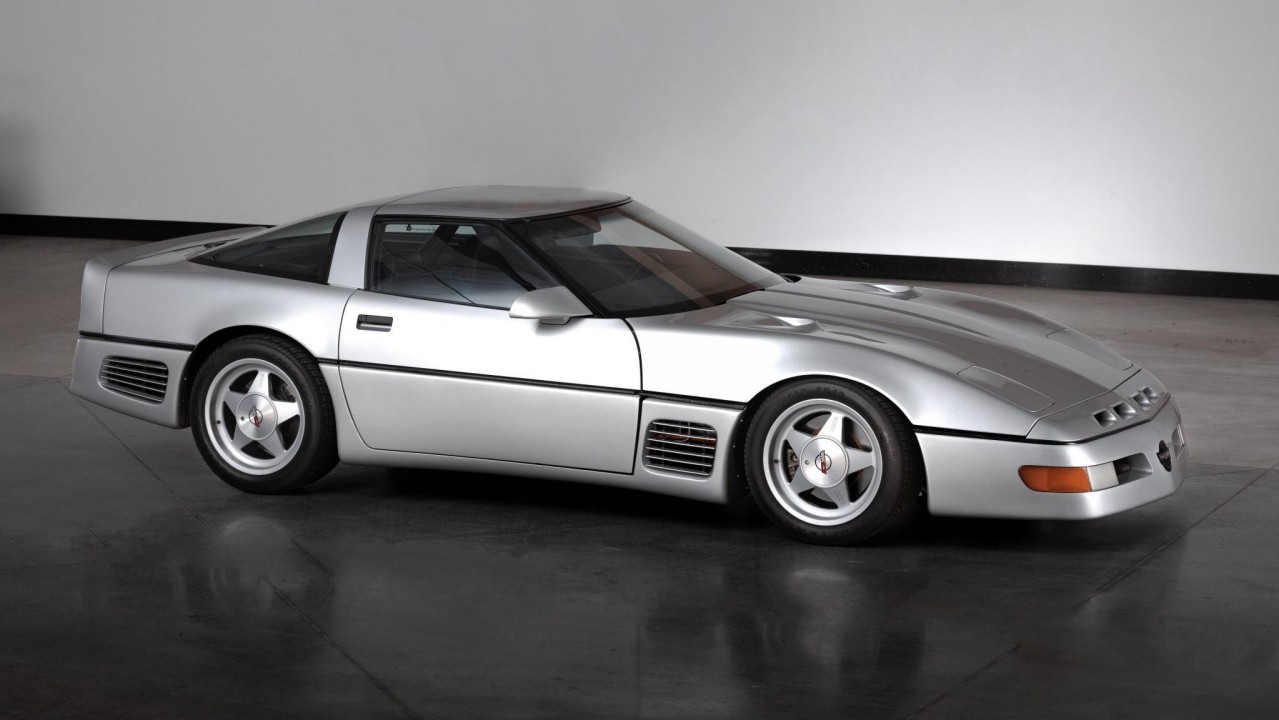