Activision will give the new scenario free of charge.

For a few days now, fans of the shooter can enjoy the latest installment of the Call of Duty saga. The new game of TreyarchCall of Duty Black Ops Cold War has had a good launch, achieving the digital sales record of the entire franchise at its premiere. Now, Activision has announced the release date of a new map. totally free.

If you are regulars of these games, surely the map sounds familiar to you Nuketown. This scenario made its first appearance in the original Black Ops and is now coming to Cold War. The next November 24, free of charge, shooter players will receive Nuketown ’84. How could it be otherwise, the map now has a different appearance for adapt to the setting of the new game. 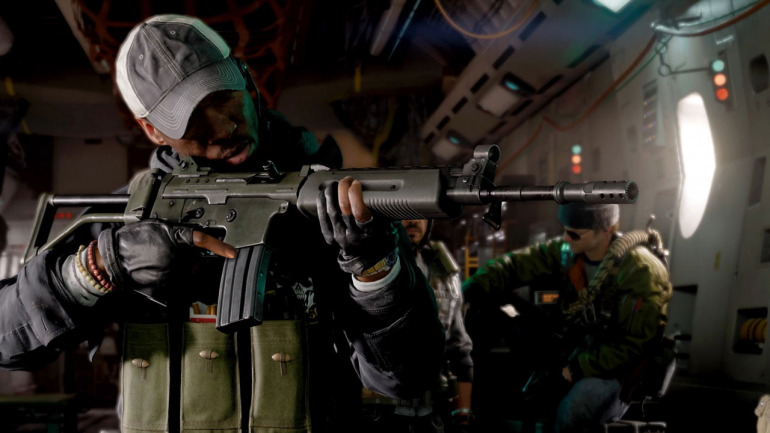 Activision has published a new trailer presenting the map, video that accompanies this news. But, in addition, he has announced that there will be a bundle based on Nuketown, which you will receive for free if you log in before December 4. If you have been playing since the day of departure and entered between November 13 and 20, you will automatically receive. The pack includes a shotgun blueprint and nine cosmetics.

The game is getting ready for the December 10, date in which it will introduce new weapons, new experiences for the zombies mode and other features online, which has integration with Call of Duty: Warzone. If you don’t have the game yet but are thinking of buying it and getting Nuketown ’84, remember that you can recall our analysis of the new Black Ops.