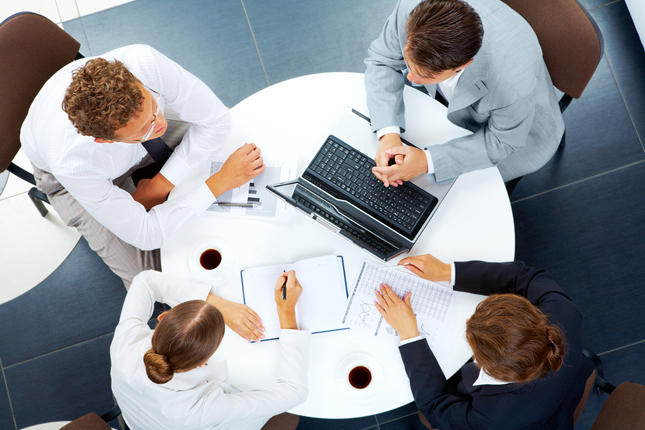 The number of new mercantile companies barely advanced by 0.1% last November compared to the same month of 2019, reaching a total of 7,339 new companies, according to data released by the National Institute of Statistics (INE).

With the slight year-on-year advance in November, business creation returns at least at positive rates after having decreased by 7.9% in October. In the harshest months of the pandemic, business creation registered historic declines, especially in April, when it dropped 73%.

According to INE data, the number of mercantile companies dissolved last November was 2,062, 4% more than in the same month of 2019.

In a monthly rate (November 2020 over October of the same year), business incorporation fell 0.7%, while business dissolutions shot up 29.8%, its highest increase in a month of November in at least five years.

Weeks ago, Axesor reported that the creation of companies in Spain plummeted 18.7% in 2020, to 76,189 incorporated companies, the lowest figure since 2008, while companies invested 9.7% less initial capital, up to 2009 levels, with 4,912.5 million euros. Meanwhile, bankruptcy proceedings fell 13%, although they rose in December.

This is clear from the Business Radar of bankruptcies and business creation prepared by the Axesor Economic Studies Office, with data at the end of December 2020, a year that “is confirmed as the worst year in the historical series for entrepreneurship” , by yielding the incorporation of companies by 18.7%, the lowest number since 2008, and the initial capital by 9.7%, the second lowest record.

Axesor explains that the effects of the Covid-19 pandemic are being “disastrous” for the economy and a business fabric highly marked by its dependence on the service sector, especially tourism and hospitality, so that the health crisis has ruined the entrepreneurial impulse in recent years to record historical lows, since, even in 2009 in the midst of the economic crisis, 3,602 more companies were created (79,791).

However, he underlined that a “change in trend” is beginning to be seen in the entrepreneurial ecosystem towards professions related directly or indirectly to new technologies, such as transport and storage, and those that require a higher degree of qualification, such as those related to the sector. health, scientific and technical, which will be consolidated in 2021.