New build for the Windows 10 Insider program Dev channel. Microsoft has released the Build 20262 (FE_RELEASE) in which we have a series of corrections and, of course, a series of known problems that have already been detected but are still pending solution. 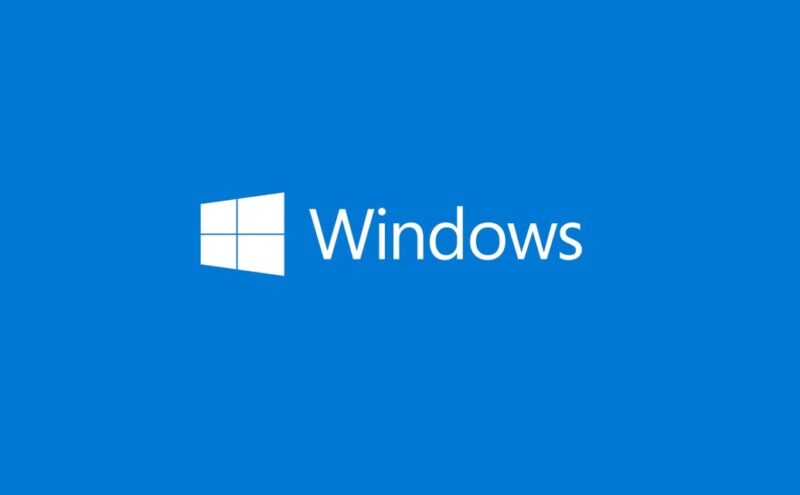 They are investigating reports of the update process crashing for extended periods when trying to install a new version. Live previews of pinned sites are not yet enabled for all Insiders, so you may see a gray window when hover your mouse over the thumbnail on the taskbar. We are still working to polish this experience. They are working to enable the new taskbar experience for existing pinned sites. In the meantime, you can unpin the site from the taskbar, remove it from the edge: // apps page, and then pin the site again. They are working to fix an issue that causes some users to see error 0x80070426 when using their account Microsoft to log into various applications. If you find it, restarting your PC may solve it. They are investigating an issue where in recent versions of Dev Channel no drives appear in Settings> System> Storage> Manage Disks and Volumes. As a workaround, you can manage your disks in the classic Disk Management tool. They are investigating reports that some displays incorrectly have black text on dark backgrounds when dark theme is enabled.