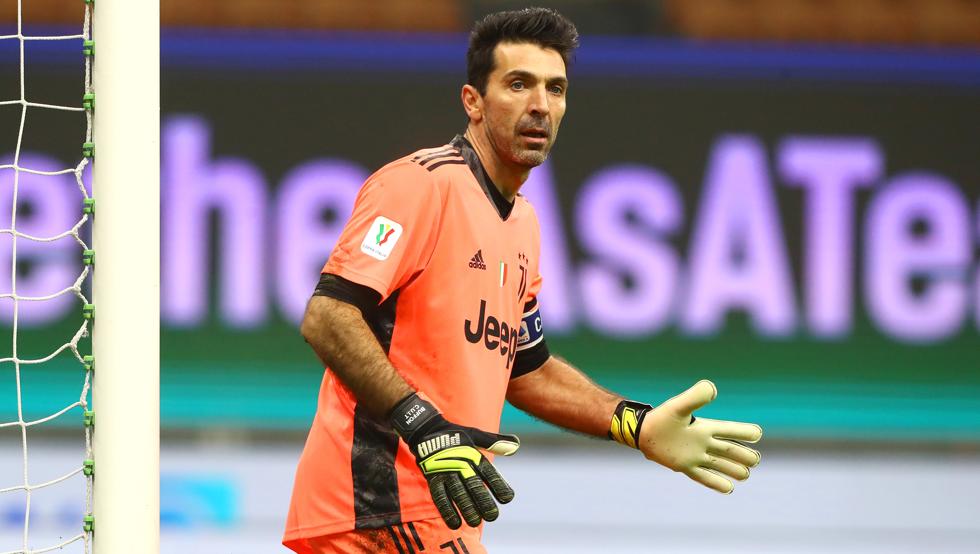 Gianluigi Buffon, the legendary Juventus goalkeeper, was fined 5,000 euros today by the Disciplinary Committee of the Italian Football Federation for using “a blasphemous expression” during a Serie A match against Parma on 19 December.

Buffon, 43, who holds the historical record for games played in Serie A (653, harshly harangued his young teammate Manolo Portanova during the match, which ended with a clear victory for Juve (0-4).

The incident, which was not captured by television cameras, was recorded on an audio recording.

Blasphemy appears in the disciplinary code of Italian sports justice. Since 2010, various sanctions have been adopted against players or coaches who have made comments deemed as disrespectful to God or the sacred.

But penalties have increased this season, as the absence of a crowd in stadiums allows microphones and cameras to capture the comments exchanged by players.

Better off than Cristante and Lazzari

Thus, in December Bryan Cristante, half of Roma, and this Tuesday Manuel Lazzari, Lazio winger, have been suspended with one match for “blasphemous comments”. Buffon has fared better.