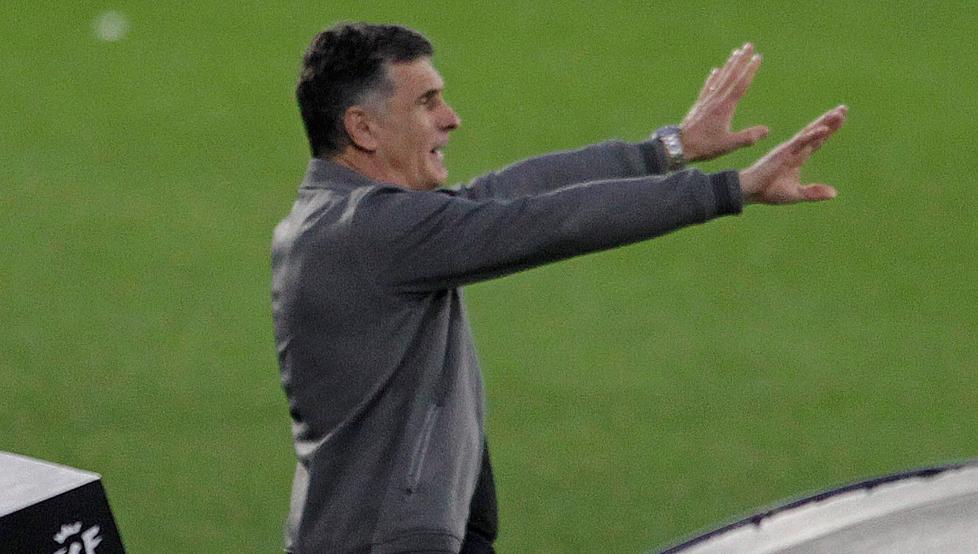 José Luis Mendilibar, Eibar coach, accepted the point joined by his team against Celta de Vigo, in a match in which re-scored Bryan Gil, whom he praised because “it is his second year in the elite, last season he did not play much, and until now he had not stood out for the goal.”

“Bryan can give us points and that is important ”, commented the Basque coach, for whom the Serbian goalkeeper’s performance Marko dmitrovic it is less surprising: “We know it and we know what it can give us.”

Mendilibar insisted on “equality“Existing in the category and clarified that his objective does not go beyond permanence:” This year it is difficult to win, there are many more draws than other seasons. Who wins two games in a row? I don’t bet for being in the middle of the table, I bet on leaving three behind me ”.

I consider that Celta’s goal was “avoidable“, Admitted that his team is finding it difficult for the sides to provide” depth “and stressed that it was” more merit “of Celta that they got into their field than fear of losing.

“We have not collapsed and we wanted to continue pressing up so that Celta did not play comfortably. They usually combine a lot and today they have had it more difficult, “he commented.