Timmermans, the vice president of the European Commission, defends himself against criticism of the plan to ban the sale of combustion cars (and hybrids) in 2035

Plan The European Commission sets a deadline for combustion cars: from 2035 onwards it will not be possible to sell Electric vehicles The PERTE of the car will force the production of vehicles and batteries at the same time

They may take it as a compliment, but it will not be the case. Because, Frans Timmermans, Vice-President of the European Commission, has been blunt in defending itself against criticism from the motor industry regarding his initiative to ban the sale of combustion cars (also hybrids) from 2035.

It has happened to us more times. Every time we launch new standards, manufacturers say, ‘No, it’s fatal.’ But then they end up fulfilling them assured the politician, who also launched a swipe at car builders. What the EU wants is for the vehicles to be sold to be zero emissions. But if they get it with combustion engines, then go ahead …

Nine manufacturers have already done it

We believe that our solution is the best, but if someone has another, let them raise it, he said. In addition, he insisted that they are only following the plans of the motor industry itself. Nine manufacturers have already announced that they will only sell 100% electric cars in 2035 and even before then. Among them, Audi, Volvo, Fiat, Opel, Volkswagen, Mini or Jaguar. 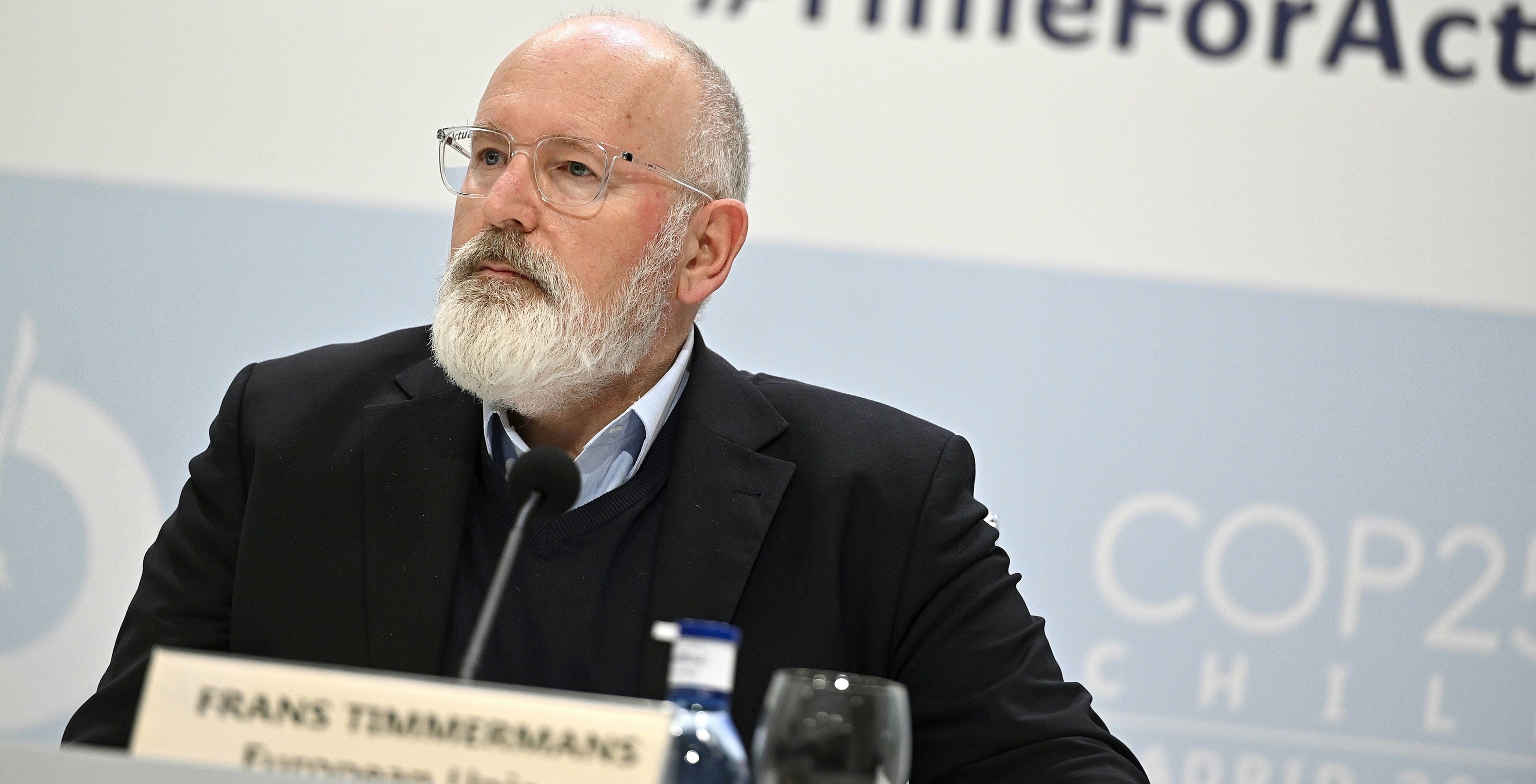 The future passes through the battery or hydrogen cell models, it is not a technology problem but rather the bottleneck is formed by the lack of charging infrastructures, Timmermans concluded his press conference.

All, after the European Commission launched yesmore ambitious legislative action to give legal form to its climate policy goals and in which it has been included, after a very long and difficult discussion, to set the end of the production of cars with a combustion engine in 2035.

It is, in fact, help Europe achieve climate neutrality by 2050 and the first step is to reduce CO2 emissions by 55% compared to 1990 in the next decade; that inevitably includes those from cars and vans. The goal involves hardening the objectives that had been set so far and that spoke of a 40% cut in emissions.

This is not the most effective or efficient form of climate-neutral transport in the EU, it may not even get us there, said Sigrid de Vries, general secretary of the supplier association Clepa. The internal combustion engine is climate neutral if it runs on renewable fuels. The battery electric vehicle is climate neutral when charged with renewable electricity. The priority must be renewable fuels and electricity, not banning a technology.

Meanwhile, on the manufacturers’ side, Acea has warned that without a significant increase in the efforts of all parties, with binding commitments, the proposed goal is simply not feasible.

In this line, from the Circle of Neutral In Motion Automation, formed by different associations of the Spanish sector, hThey have still called for a progressive decarbonization of transport, which is not based on prohibitions, and they see it essential to involve citizens, companies and administrations public through incentives. 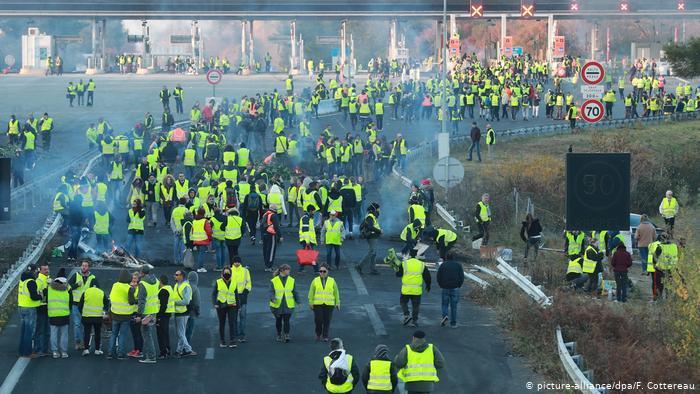 The latter is clear to them in Brussels. Timmermans insisted yesterday that there will be subsidies, because they are aware that the majority of citizens share the concern for the environment. But they also know that the cost has to be affordable, because otherwise the rejection will be extraordinary. Thus, yesterday’s debate had a shadow protagonist: the yellow vests. If a rise in diesel in France paralyzed the country, led to violence and almost created a political-citizen movement, something similar can happen now.

The European Commission hopes to generate a dynamic that allows the industry to develop alternative models at a good price and that a second-hand market is created for them that facilitates the process. But the issue of cars is very delicate, because we are talking about the capital of a family that has invested a lot and cannot happily change vehicles, ensured a high community source that has followed the negotiation from the front line. We are undercapitalizing, because we cancel the value of certain goods. It is an example of technological transformation, destroy to build, but the person you destroy … You have to be very careful with compensatory mechanisms, regardless of the source.