Yesterday we were left by one of the most prominent and, ironically, unknown figures in the American automobile scene, Bruce Meyers, the creator of the original dune buggy and therefore the one who kicked off the fiberglass vehicle industry that became formed around its popular Volkswagen-based buggy.

Bruce Meyers passed away yesterday at the age of 94 in California, only a few months after he retired, because until very recently he still worked in the company that bears his name, Meyers Manx. Company that is still open in California, making buggies and kits similar to the ones Meyers launched in 1964.

Meyers was a very prominent figure on the American automobile scene although he was practically a stranger outside of that market, despite the fact that practically everyone knows his greatest creation, the Meyers Manx dune buggy, which is nothing but the original beach buggy. Of which hundreds of replicas have been made around the world. 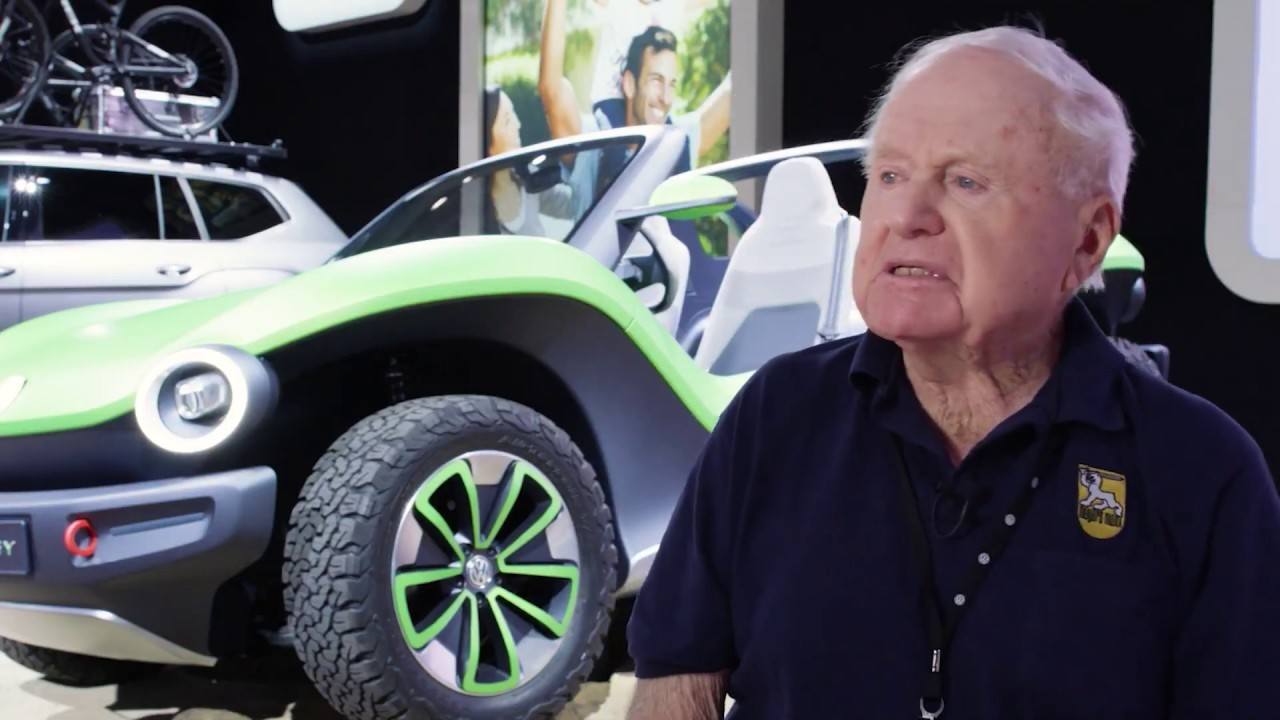 The forerunner of an industry

It was Bruce Meyers who came up with the idea of ​​riding an attractive body made of a single piece of fiberglass as a bathtub on the frame and mechanics of the popular original Volkswagen Beetle, which not only was an immediate hit in the California of the sixtiesBut it also gave birth to an entire industry, that of fiberglass vehicles built on existing frames.

Although Bruce Meyers has always been recognized as the original creator of the model and his company, Meyers Manx, one of the most reputed and famous manufacturers of this type of vehicle, the truth is that from very early on he had to face countless competitors, since made the mistake of not properly registering the model. Hence, anyone was able to manufacture and market buggies practically identical to those of Meyers Manx.

One of the last appearances of Bruce Meyers was precisely on the occasion of the presentation of the Volkswagen ID. Buggy. A modern reinterpretation of the dune buggy on the electric platform of the German brand which was presented in conceptual form at the 2019 Geneva Motor Show. A very attractive model that was originally going to be mass-produced but has finally had to be canceled, so it will not reach dealers.