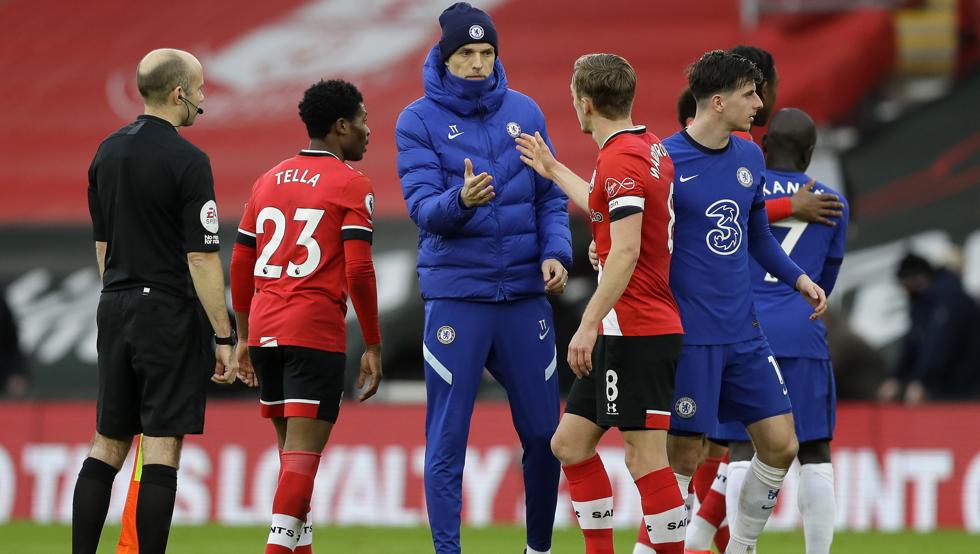 The UK government has established in his new guide on the measures regarding the coronavirus Premier League players and coaches must isolate themselves for 10 days after making any trip abroad for European or national team competition.

Before that, there was no guideline in this regard and in fact, English teams cannot access countries like Germany and Spain as they have their own strain, so they have had to play in neutral territory.

During this period of isolation, the club’s staff, including players, they can only move around to train and play the games. Nevertheless, these 10 days can be cut in half if PCR tests are provided as negative after being isolated for 5 days.

This new regulation also eliminates the exemption of new signings of players and coaches when carrying out a quarantine, as happened with Thomas Tuchel, who, as announced, got to work at Chelsea in a matter of days. The process would be the same, wait five days and present a negative test.

This also affects national players, who must be confined for that period of days whenever they go to play with their respective teams.