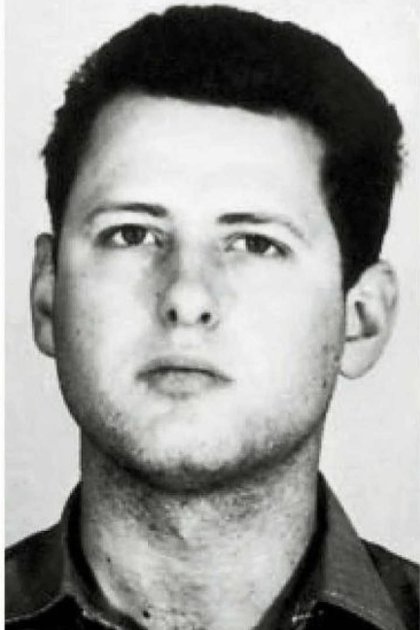 12/07/2018 One of the perpetrators of the Atocha lawyers massacre, Carlos Garc a Juli BRAZIL POLICY MINISTRY OF THE INTERIOR

Carlos García Juliá, convicted of the massacre of Atocha’s lawyers in 1977 and recently extradited to Spain from Brazil, has left the Soto del Real prison (Madrid) early this Thursday after the new conviction settlement carried out by the Provincial Court of Ciudad Real.

The First Section of the Ciudad Real Provincial Court proposed a new liquidation at the request of García Juliá’s defense, which reduced the years that he had to continue in prison without serving the 12 years remaining for his participation in the Atocha massacre, committed on January 24, 1977 in a labor law firm by members of the extreme right.

García Juliá, a prisoner in the Madrid prison of Soto del Real, was handed over to Spain by Brazilian authorities at the beginning of last February after he had spent more than 20 years in search and capture. After being sentenced for the Atocha massacre to 193 years and serving several years in prison, he escaped while on leave in the early 1990s.

When he entered Soto del Real on February 7, the terrorist had 3,845 days left to serve, that is, a ten-year sentence, specifically until August 2030. Among other things, the court has applied 787 days of liquidation for redemption extraordinary and 429 days for the stay in prison in Brazil after being arrested in December 2018.

García Juliá’s lawyer went to the Ciudad Real Provincial Court requesting the practice of a new sentence settlement for being the last court that issued a sentence against him, in this case for a cause other than that of the Atocha massacre. .