Braking when the GPS or an app warns you of the presence of a radar will not help you if you increase your speed right after, since you could not avoid a fine. We tell you why. 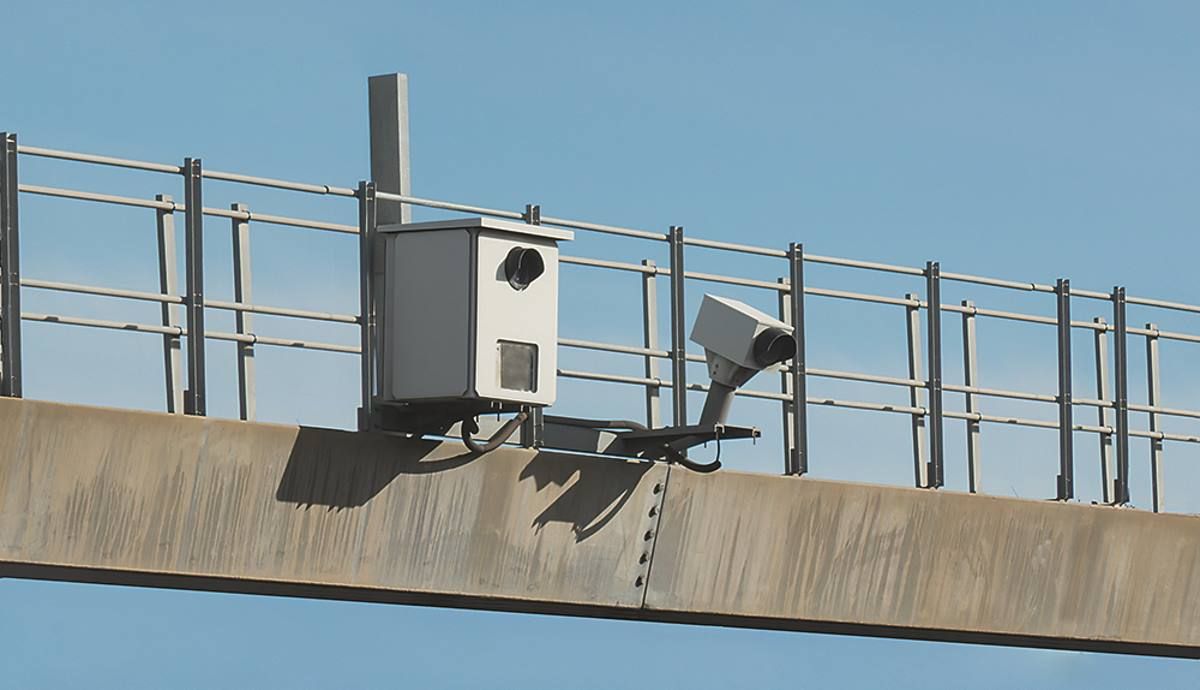 Braking when the GPS or an app warns you of a radar is no longer useful (Image: iStock)

In recent years, both the new navigation systems GPS of vehicles, such as new apps that have appeared and the new radar warning devices (the only devices allowed, since radar detectors and jammers are prohibited) have become increasingly popular with European drivers. In all three cases –GPS, apps and alerts-, these devices include a official database provided by the DGT itself with the location of fixed radars of the Spanish roads. However the “Old trick” of slowing down and braking if any of these permitted systems warns of the presence of a radar might do nothing to the driver to avoid a fine. Next, we explain the why.

In recent times, it is increasingly common for the DGT to use the so-called dual radar or cascade radar system, which consists of the placement of a mobile / portable radar just a few meters after the location of a fixed radar. In this way, when Drivers again step on the accelerator and increase their speed after having passed the first fixed radar, then they are captured or “hunted” by the camera of the second radar, in this case, the mobile cinemometer.

For all this, Significantly reducing speed when a GPS or an app warns of the proximity of a fixed radar can prevent the driver from avoiding the fine if, immediately afterwards, he increases his pace after passing the first fixed radar. With the double radar or cascade radar system, what is pursued by the DGT is that road users circulate at all times respecting the speed limits established on each of the roads.

On the other hand, if any of the surveillance cameras or one of the traffic officers detects an unjustified braking of a driver due to the presence of a radar, if that moment is captured and recorded, it could be reason for the corresponding sanction, since said motorist has been able endangering other road users with the braking maneuver, which could cause a chain collision.

In this regard and according to the latest data available from recent studies, at least ten percent of drivers admit to having braked abruptly at least once in the presence of a fixed radar.