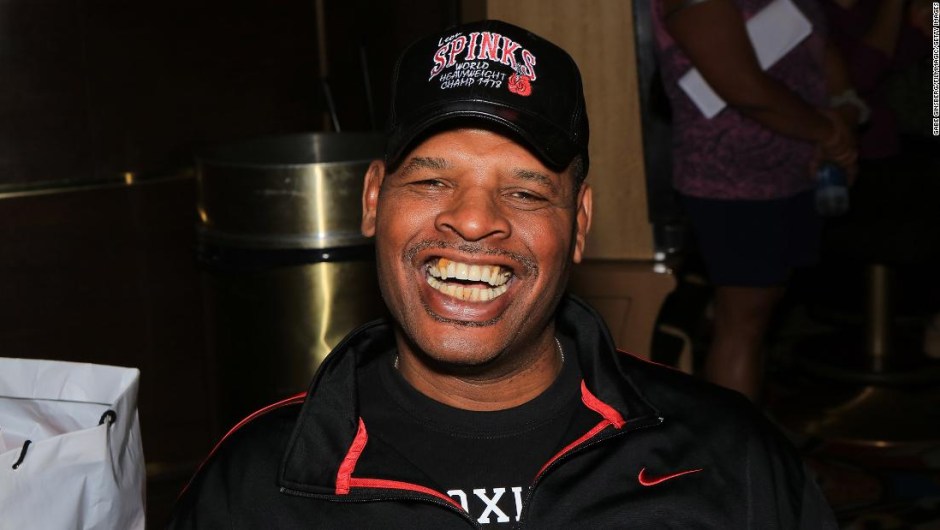 The former boxer and Leon Spinks at the “Night of the Champion” event held on August 17, 2013 in Las Vegas, Nevada.

(CNN) – Former world heavyweight champion Leon Spinks, best known for defeating Muhammad Ali in 1978, has died at age 67, according to a statement from his publicist.

Spinks lost his five-year battle with prostate cancer and other cancers on Friday night.

“At the time of his death, his wife Brenda Glur Spinks was by his side. Due to covid restrictions, only a few close friends and other family members were present, ”the statement read.

Spinks represented the United States during the 1976 Olympics in Montreal, Canada, and won a gold medal. 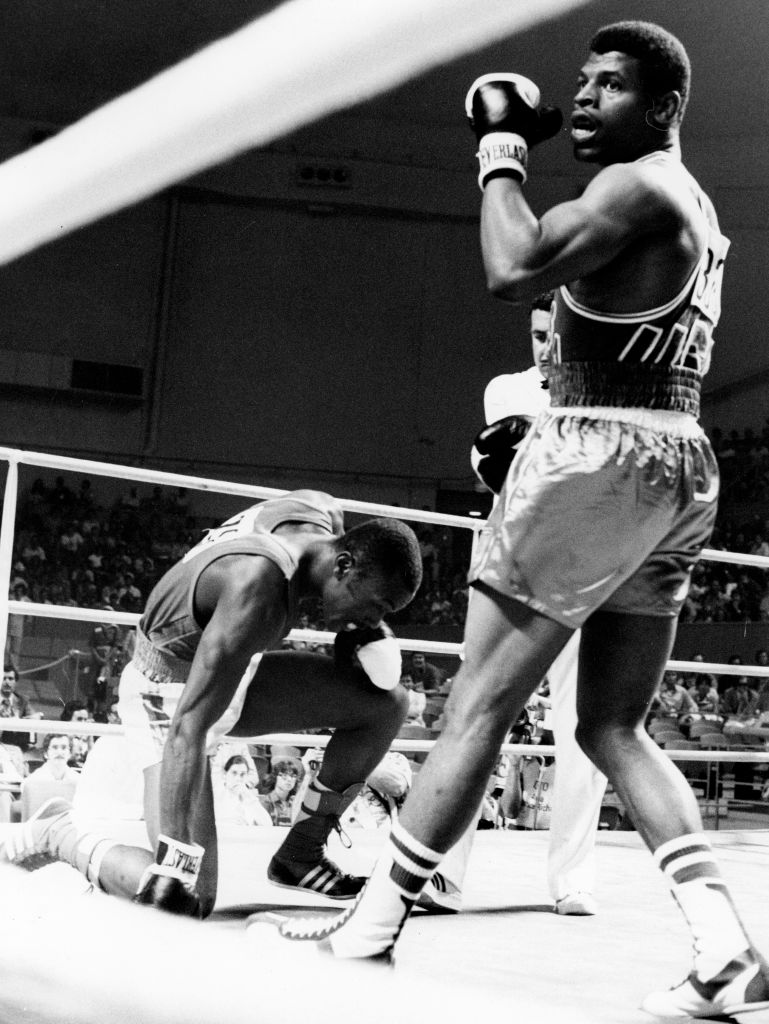 Photograph taken in July 1976 in Montreal showing Leon Spinks heavyweight boxer (right) in the ring at the end of his fight during the 1976 Olympics. Credit: . via .

He faced Muhammad Ali in Las Vegas, Nevada on February 15, 1978, winning in what came as a surprise and became the undisputed heavyweight champion of the world.

The statement continued with: “Leon fought his battle with numerous diseases with resistance, never losing his trademark smile. Showing Spinks true determination, he never threw in the towel.