After a Round x Round, a hot commentary, and an in-depth analysis of the fight on video, a final notes video is necessary. It is necessary and deserves to be demystified the enormous confusion that reigns about the scope of the merits of one and the other, as well as the errors and injustices that Miguel Berchelt suffers today.

A video where the indisputable merits of Oscar Valdez’s (Eddy Reynoso) coach in the exclusive boxing driving of his pupil are understood. Yesterday he showed that he managed to develop that transition from one boxing to another that previously seemed so difficult in a boxing like the one Valdez always practiced. The confusion here lies in that obsessive need to associate Valdez with Canelo, by the coincidence that the two have the same coach. And really, Canelo and Valdez are day and night, beyond Reynoso’s success. Starting with the fact that “Valdez is NOT handled by Reynoso or Team Canelo.” Something that we explain and clarify in the video. 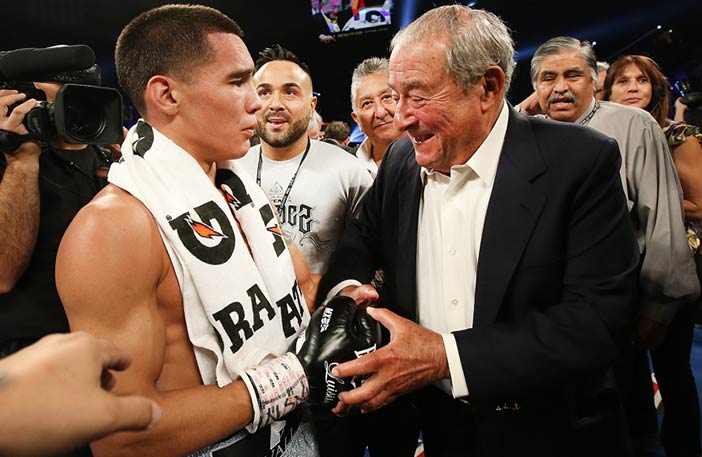 Also in the merits of Óscar Valdez there are omissions mainly due to lack of information among many fans who seem to have just discovered the former Olympian. And Valdez, as we will show in the video, was already a Pound for Pound more than three years ago. In other words, today there are merits of Reynoso, as before there were of Manny Robles and those who have led his career since 2012.

But it is also necessary to aim and aim hard at the mistakes made in the conduct of Miguel Berchelt’s race and above all accept that Saturday’s Berchelt was very far from the true Berchelt, and someone will have to explain the reasons. For more than the possible reasons we analyze them in this video.

Video that, as always happens with what we analyze on this channel, has no filter and goes straight to the point.