Óscar Valdez and Miguel Berchelt should give us this Saturday, February 20, another of the great fights starring two Mexicans. The history of fierce fighting between Aztec fighters is long. Berchelt himself has been present in some of them when he faced “Bandido” Francisco Vargas twice, whom he knocked out twice, the first to snatch the Junior Lightweight Crown from him and the second, to retain that same title. This is Berchelt’s 8th defense of the Universal Diadem. Valdez, for his part, moves up the division after reigning for three years, although the last of which he had but one fight after dropping out of 126 pounds. Now he will go for the Super Feather Crown, but against the toughest of champions. 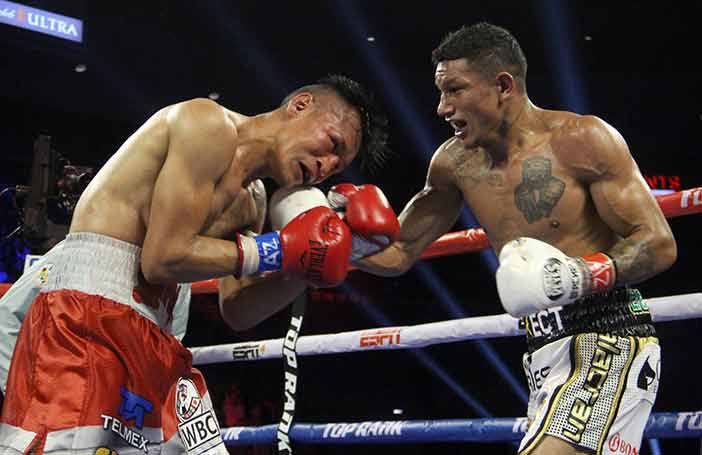 One of the oldest wars that remains in the memory of the Mexican fans is the epic battle between the great striker José “Toluco” López and the “Huitlacoche” José Medel on November 19, 1960. Despite winning, that great fight marked a distance between José Medel and the Mexican fans. With all his defects and his transgressions of sports life, “Toluco” López was the idol of Pancho Villa’s countrymen. Previously in the 1930s, “Chango” Casanova and Juan Zurita measured each other six times with a favorable balance for Casanova 5 to 1. Then came the historic conflagrations between “Púa” Olivares and “Chucho” Castillo who disputed the Crown three times. Mundial Gallo with two wins for Olivares and one for Castillo. 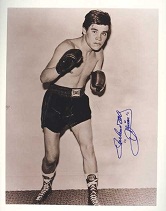 Rubén Olivares himself lost twice to Rafael Herrera from Guadalajara. Herrera himself had bloody series with two other greats from Mexico; He lost and won with “Chucho” Castillo and won two and lost one in memorable battles with Rodolfo Martínez. He still experienced another fatal clash with the “Lacandón” Romeo Anaya whom he knocked out in 6 rounds. Then came Carlos Zarate and Rodolfo Martínez who thundered at the Inglewood Forum on May 8, 1976 with a victory for “Cañas” Carlos Zarate for Ko. In the 8th round.

But among the greats, there are the greatest and one of them, strangely, it was not for a world title. On April 23, 1977 at the Inglewood Forum, the Battle of the “Z” was held. Carlos Zarate and Alfonso Zamora, WBC and WBA champions respectively, faced 10 rounds, with no title at stake. Both undefeated, Zarate with a record of 45 wins and 44 Ko .; Zamora for his part had 29 victories all by way of sleep, between the two 73 Ko. It was a war to the death in which lightning and lightning struck. Zarate dominated the fight in the fourth round with a spectacular knockout. There were very striking details from a spontaneous that got into the ring in the first round, to a bare-knuckle fight between Zamora’s father and coach Arturo “Cuyo” Hernández.

After that, the trilogy of Erick Morales and Marco Antonio Barrera has been the most celebrated by the fans, although there was a unification of the Lightweight title between Julio Cesar Chávez and José Luis Ramírez, this one did not have the fury of the others in the ring. 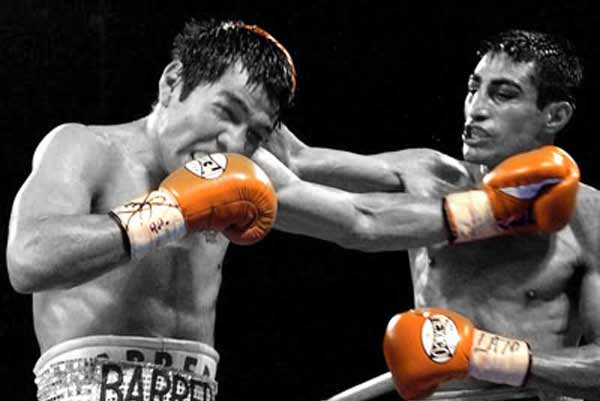 Another great warrior, Israel Vásquez, participated in multiple battles with the guards Oscar “Chololo” Larios and Rafael Márquez. Lately, the “Bandit” Vargas and “Ciri” Salido have qualified as a distinguished warrior in combats between countrymen. Let’s see how it turns out on Saturday between Miguel Berchelt and Oscar Valdez, another memorable battle is presumed.