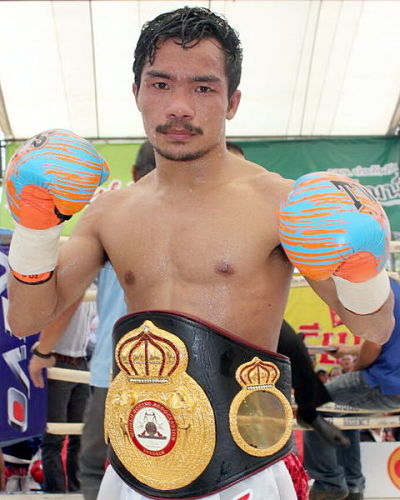 One of the strongest champions of the World Boxing Association (WBA) is Thammanoon Niyomtrong, better known as Knockout CP Freshmart, who is a minimumweight monarch and wants to maintain that supremacy in 2021.

The 30-year-old Thai had a chance to fight in 2020 before the pandemic hiatus hit. Niyomtrong beat the Japanese Norihito Tanaka by unanimous decision to defend the Super Championship of the pioneer body during the month of March, in Nakhon Sawan.

The Asian first captured a WBA world title in 2015. Since then he has defended 12 times to become a Super Champion and make it clear that he is the biggest name at 105 pounds in the world arena. Along the way, he has beaten opponents from Latin America and several Asian countries thanks to his good boxing and the strength he has shown during his career.

He is expected to return to the ring this year for a new defense. Its 10 months of inactivity have been due to local restrictions due to Covid-19 but it is expected that it may soon reappear. The public wants to see him against other great opponents, especially against his compatriot and also champion Panya Pradabsri, which would mean the great fight of the category today.

Niyomtrong remains undefeated in 21 bouts, 7 of them won by knockout.