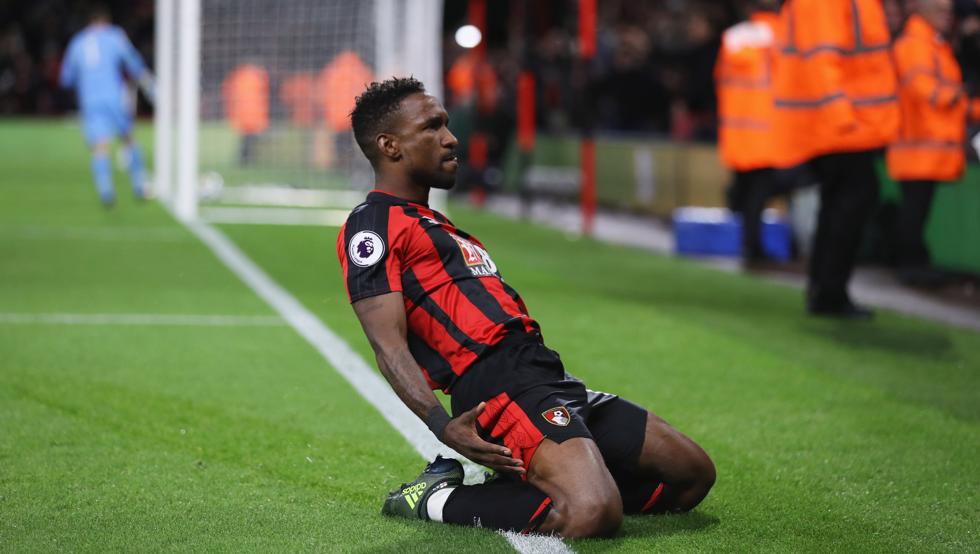 The players of the Bournemouth they will stop kneeling before games in support of ‘Black Lives Matter’ as they believe the gesture has “run its course” in the fight against racism and discrimination, according to Captain Steve Cook.

The pre-match gesture in support of the movement has been customary before matches in the Premier League since football was resumed after the coronavirus shutdown in June.

Racist abuse of footballers on social media has become widespread in recent weeks, but many voices believe the gesture no longer has the effect it originally had.

“Combating all forms of discrimination and creating an equal and inclusive society is something we are passionate about,” Cook said in a club statement ahead of Saturday’s game against Queens Park Rangers.

“But that is defined by much more than a gesture, which on the other hand we feel has run its course and is no longer having the effect it had for the first time eight months ago.

“As footballers and role models, we want to continue to support change in a positive way, but we also need support, particularly from governing bodies and social media platforms, and we want to see actions rather than words or gestures.”