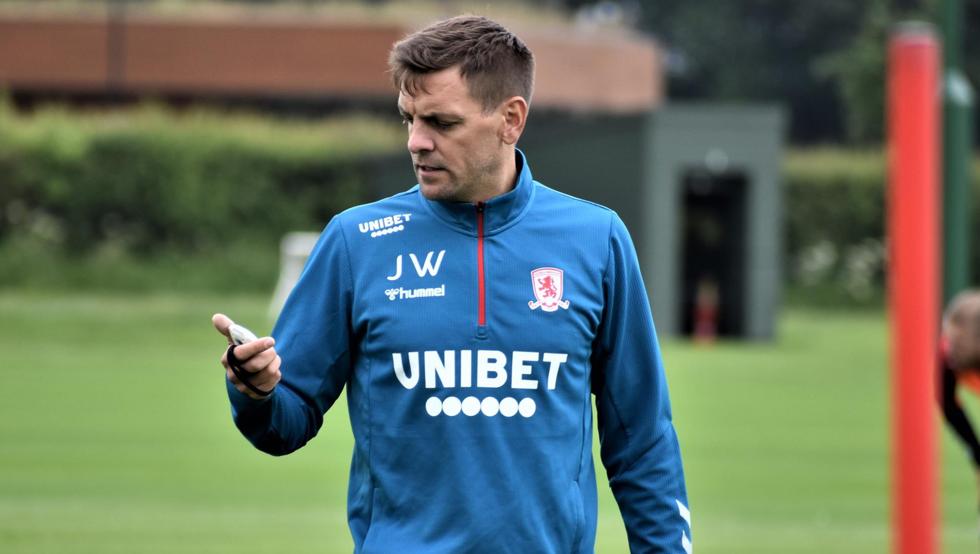 The AFC Bournemouth has announced this Sunday the continuity until the end of the season of Jonathan Woodgate, 41-year-old coach who was in charge of Jason Tindall and who has convinced the management team of the Championship team.

Woodgate has been on the team’s bench for the last five games, reaping three wins, one draw and one loss and advancing to the FA Cup quarter-finals for the second time in club history.

AFC Bournemouth Executive Director Neill Blake said: “Jonathan’s professionalism and leadership have impressed the board of directors since he assumed the interim role under difficult circumstances. The team’s performances and results have improved under his guidance, and even in the loss to Queens Park Rangers he showed that he deserved a better result. “

“As we enter a crucial part of the season, stability and clarity are of the utmost importance to everyone at the club. With that in mind, and having concluded an extensive search for a new coach, we believe that Jonathan is the best candidate to lead the team during the last 15 games of the season.