Boris Johnson has promised to meet with MPs to discuss the uncertainty surrounding the impact of Brexit on UK touring musicians.

In the Prime Minister’s trade agreement with the EU, after the Bretton Woods crisis, workers in some professions were allowed to travel for business without applying for a visa.

However, the musicians and their crew were not covered in the deal, adding huge costs to future tours of the continent, as well as potentially preventing emerging UK talents from being able to afford it.

The side effect is feared to be the creation of a possible « glass ceiling » that could threaten the stability of the £ 5.8 billion music industry.

While a petition has been launched calling for visa-free tours across Europe for the musicians, a government spokesman later blamed the EU and told NME that they had rejected his proposals, before they were released last weekend. reports that the UK government had rejected a « standard » proposal that would exempt interpreters from the need for a visa to enter EU countries for trips of less than 90 days.

Addressing the commons in the Prime Minister’s questions this luncheon (January 13), Boris Johnson promised to meet with MPs to address their concerns around the issue.

In response to Cardiff West MP Kevin Brennan’s request for a meeting, Johnson said: « I will of course ensure that there is a proper meeting with the honorable gentleman and his colleagues on this extremely important issue.

READ MORE: « It’s going to be devastating » – this is how Brexit is going to screw up British touring artists

« I know that our friends in the EU will want to go further to make things better not just for musicians, but for business travelers of all kinds. There is a mutual benefit. »

His promise comes hours after Culture Secretary Oliver Dowden argued to NME that the government had « fought to get a good deal for British music precisely because we recognize how valuable this industry is to the country. » 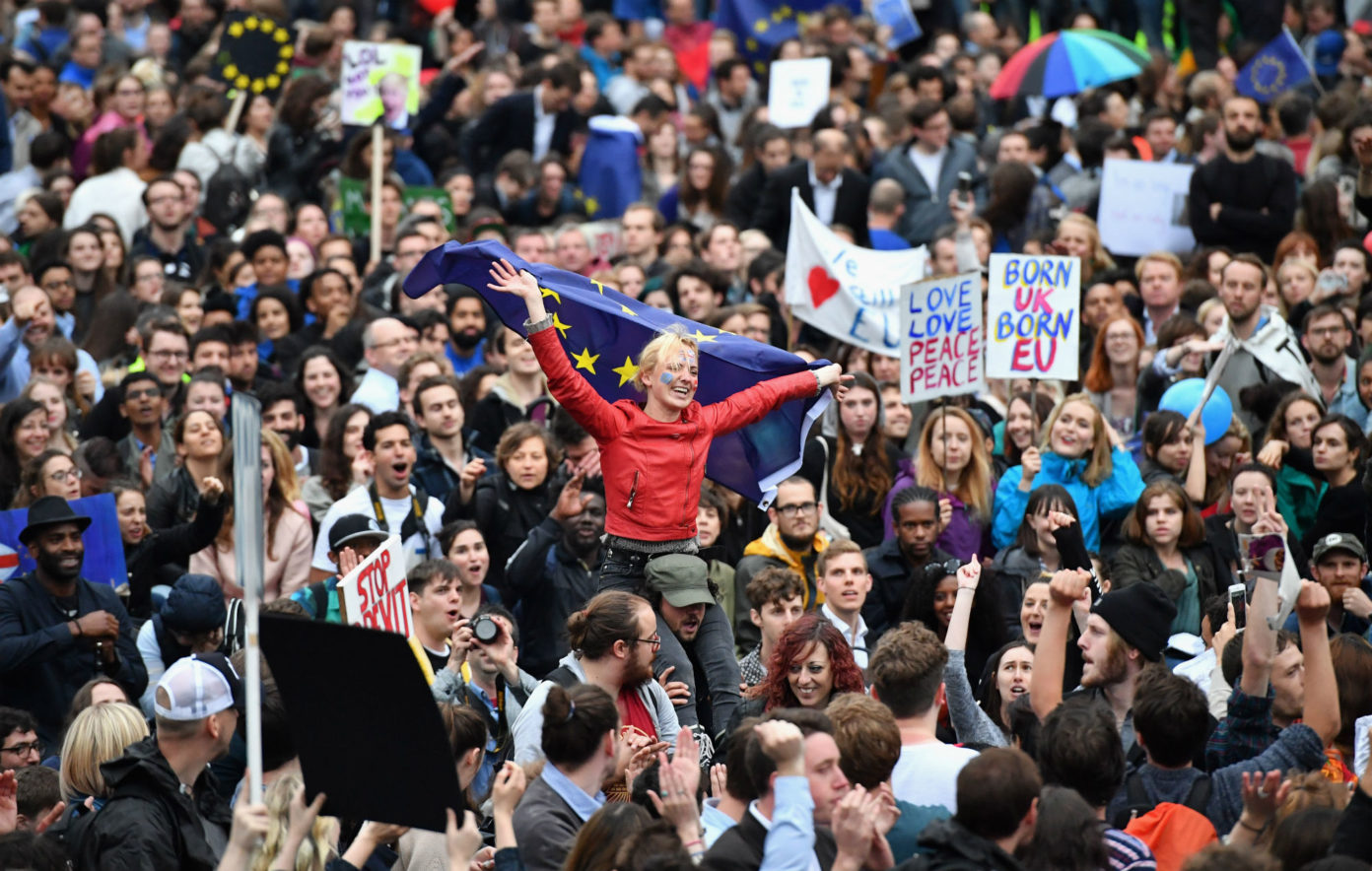 Arguing that visa-free travel for artists and crew was mutually beneficial for both the UK and the EU, music industry bosses have also spoken out to say that there is now « no excuse » for not finding a solution.

This week has also seen people in the music industry expressing their fear that the current Brexit deal may also prevent UK artists from playing in the US, claiming that if artists cannot acquire « international recognition « Through the usual channel of tapping into neighboring European countries with ease, then this could make them ineligible for a visa.