Gearbox introduces a Performance Mode for an even smoother experience. 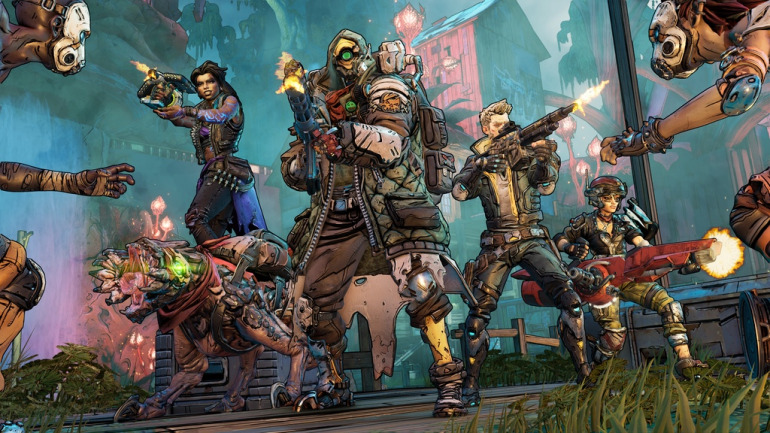 Upgrade: Gearbox confirms 120fps on Xbox Series X and PS5. “If you have a TV that supports a high refresh rate, select ‘Performance Mode’ on Borderlands 3 on PS5 and Xbox Series X to enjoy butter-smooth mayhem,” read a message posted by the studio on Twitter. , responding to a news item where this option was pointed out.

Original news: By now, many companies have announced next-gen versions for their video games, which often translate into better resolution, fluency, or shorter load times. Among those lucky titles we find Borderlands 3: Gearbox had already confirmed in the past that his cool looter-shooter would “run” at 4K and 60 FPS on PlayStation 5 and Xbox Series X. But it seems that there is yet another possibility that had not been discussed until now.

In the Resetera forums, some users verify that the game has a resolution mode and a performance mode (nothing that we are not used to seeing, actually), and that although the performance that had been detailed corresponds to the first, the second runs the action to 1080p and 120 FPS. A option just as attractive as the previous one and that does not seem to have been commented on in any official medium. In fact, we recommend you bear in mind that behind this information there is nothing more than the testimony of the players.

Other action games also offer 4K and 60 FPS or 1080p and 120 FPS Of course, it is an alternative as feasible as it is welcome: after all, other games with similar proposals, such as Devil May Cry V, were very well received by fans; and in any case the action of BL3 can be energetic enough to want to sacrifice a good pixel count.

Borderlands 3 is available at launch with the new consoles, which means that you can now play this improved version on Xbox Series X and, depending on where you live, also on PS5: in Spain, the Sony desktop will not be available until 19 November, that is, just a few days from the writing of these lines. As for the future of the game, we already know that there is a season 2 of content on the way, with its own full edition.