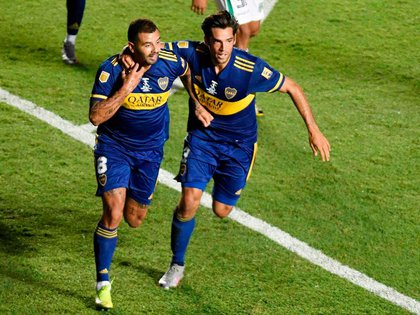 The only goal of the match was scored in the 69th minute by Carlos Izquierdoz after a free kick. In the opening of the local league, Boca drew 2-2 against Gimnasia y Esgrima de La Plata.

Carlos Tevez, captain of the ‘xeneise’ team, had to abandon the concentration prior to the match due to the death of his father due to diabetes, pneumonia and coronavirus.

The meeting, which took place at the Coloso Marcelo Bielsa stadium, located in Rosario, Santa Fé province, was refereed by Darío Herrera.

The match corresponded to Zone ‘B’ of the new championship, where Vélez Sarsfield won 2-1 against Sarmiento, Independiente won 1-0 against Patronato and Platense won against Argentinos Juniors 1-0.

For its part, River Plate, the other great of the South American country that is part of Zone ‘A’, won 3-0 against Rosario Central on Saturday.