5 series that “resurrected” during the 1:11 pandemic

. – Bob Odenkirk, star of the hit TV shows “Breaking Bad” and “Better Call Saul,” is in stable condition “after experiencing a heart-related incident” that caused him to collapse on set, representatives of the actor.

Odenkirk was filming “Better Call Saul” in New Mexico when it collapsed, said TMZ, which first reported the incident.

In a statement, the Odenkirks thanked the medical staff caring for the actor, as well as fans for their great support. 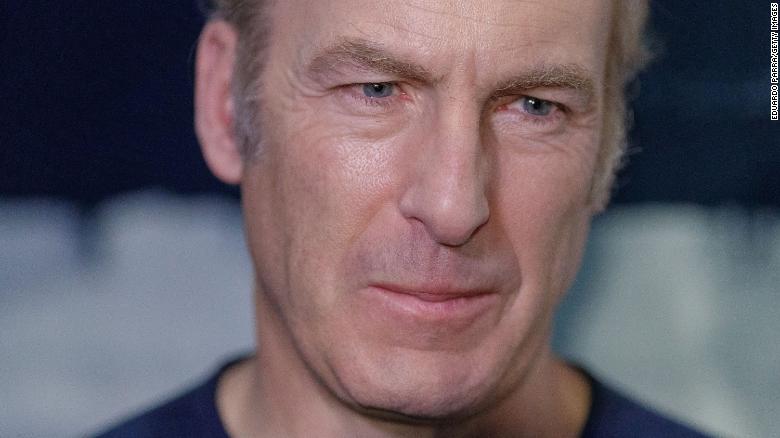 “Better Call Saul” is currently in production for its sixth season. It is a prequel to the AMC crime series “Breaking Bad,” which featured Odenkirk as Saul Goodman, the defense attorney for the show’s protagonist, Walter White, played by Bryan Cranston.

According to TMZ sources, “Odenkirk fell and was immediately surrounded by team members who called an ambulance.”

Michael McKean, who plays his brother Chuck on the show, was one of many who wished the actor well on social media. “Much love to our @mrbobodenkirk. You got it bro,” McKean tweeted.

Odenkirk co-created and co-starred in the HBO sketch comedy series “Mr. Show with Bob and David.” He has won two Emmy Awards and received 16 nominations, including nine for his work on “Better Call Saul.”