Blue gasoline or blue gasoline, stay cool with these names because maybe very soon you will be refueling this new fuel in your car gasoline. Although the end of the heat engine is inevitable, that end will still take a long time to come, and that is why the arrival of new fuels represents an important advance both for make cars already on the road more sustainable, like the new gasoline engines that are landing equipped with some type of hybrid technology.

More sustainable and less polluting, blue gasoline can be used by almost any internal combustion engine

The name of blue gasoline will sound familiar to many of you, and indeed, blue diesel already exists on the market, also known as R33 diesel. Well, this new gasoline is nothing more than gasoline that pursues the same objective, using for its composition up to 33% fuel from renewable sources.

This means that this blue gasoline reduces CO2 emissions by 20% in the full use cycle, which means taking into account all the impact of the fuel; from its production to its burning, passing through transport or storage. This cycle is also known as well-to-wheel emissions.

The blue gasoline has been developed through a collaboration between Shell, Bosch and the Volkswagen group. In its formulation, different compounds are used as by-products of the production of paper (Tall oil) or biomass, in addition to ethanol of sustainable origin. With this, the final fuel has 33% of its composition as a result of renewable origin. 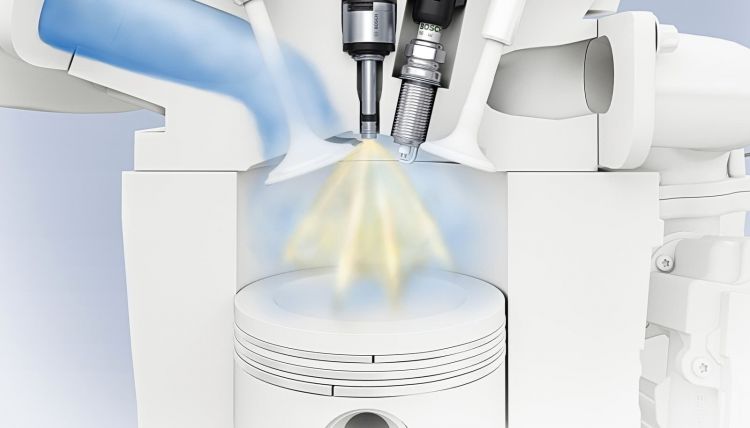 Blue gasoline: suitable for use in any car, old or new

Although taking into account these improvements in reducing CO2 emissions, we may think that we are dealing with a gasoline formulation with a high proportion of ethanol, this is not really the case. In the case of blue gasoline, that 33% of renewable origin allows it to offer greater compatibility with internal combustion engines, being homologated under the EN 228 / E10 standard and can be used in any combustion engine compatible with E10 gasoline. Therefore, One of the greatest advantages of blue gasoline is that it can be used by a large number of vehicles already in circulation. without increasing the percentage of ethanol present in the mixture, since E10 compatibility is present in most of our fleet for years, if not decades in some manufacturers. 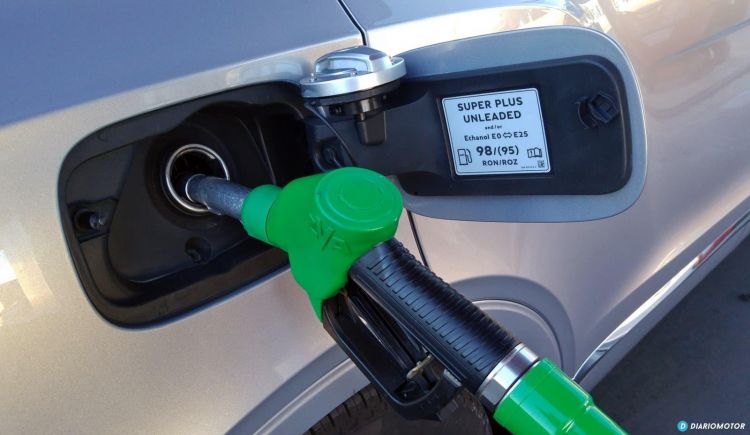 Considering this, the future of blue gasoline looks very interesting from the point of view of its adoption on a large scale, as it eliminates the compatibility problems posed by gasoline with ethanol presence greater than 10% (E20, E25 or E85). These problems are mainly related to the corrosion caused by ethanol in certain metal alloys and rubber-based materials, problems that blue gasoline does not present thanks to its formulation and the use of additives that improve its properties.

Blue gasoline not only reduces the impact of cars already in circulation, but of those that are arriving and are yet to come

From this month of May Bosch will begin to refuel blue gasoline in its fleet of vehicles as part of a pilot test, something he already started with the R33 diesel a couple of years ago. Compared to blue diesel, this new gasoline does seem to have a more promising future since we are talking about a fuel compatible with cars already in circulation, making gasoline engines that are hitting the streets less polluting, and that they will continue to arrive given the route that the gasoline thermal engine still has as the basis of any hybrid propulsion system. In this way, and as it happens with synthetic fuels, the thermal engine becomes more sustainable and allows it to extend its presence in the market.