It seems that Overwatch 2 it is still in a very, very early stage of development. We say this because during BlizzCon 2021, which is taking place at the moment, almost nothing has been said about the game, however, its developers have shared an extensive look at its mechanics and gameplay.

In this nearly 40 minute long video, Blizzard goes into detail on some of the mechanics we’ll see in this highly anticipated sequel and how the development team built them. Additionally, they shared a look at two new maps: Rome and New York.

To create the Italian capital, the team of Blizzard was inspired by various artistic styles that managed to capture that romantic essence of the city, in addition to which they also sought to recreate it based on real life. 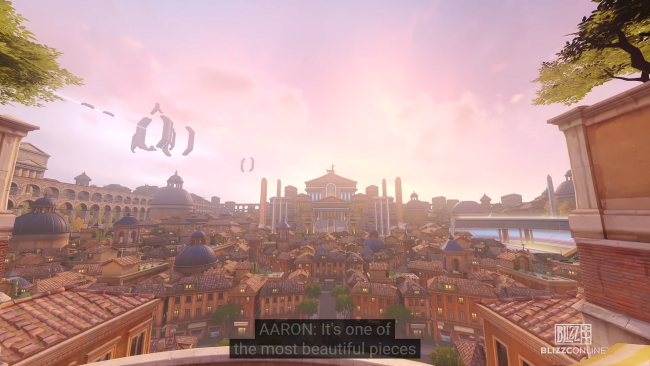 Meanwhile, the New York map has a wide level of verticality that allows greater versatility in confrontation attempts. They also complemented this location with real life locations such as the famous Brooklyn subway stop. 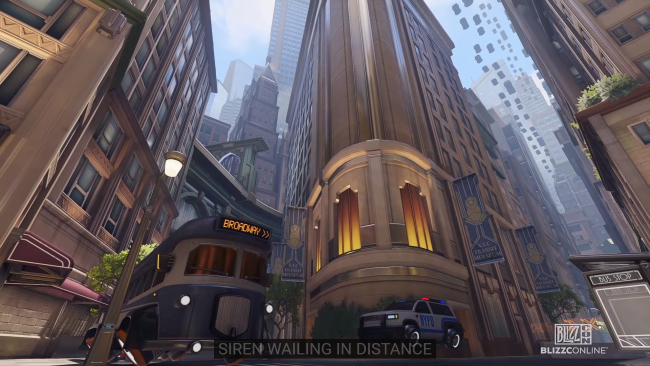 Sadly, Blizzard It still doesn’t give us a date or even a launch window for Overwatch 2.