When BlitzGreymon was introduced in episode 35, fans began to theorize that the new form would steal the limelight from the other characters once again, and while it’s impossible to say that didn’t happen, Digimon Adventure pleasantly surprises viewers by giving it most of the episode’s screen time, and the narrative weight, to someone other than Taichi: Koshiro.

The International Space Station is heading on a collision course with Tokyo. Koshiro, the character who has been most in touch with the real world, has found a way to get rid of the corrupted data, and Taichi’s group arrives just in time to help. The plan is simple and straightforward, as Koshiro has located a pillar of light leading to the surface grid that will allow them to alter the collision course of the ISS in a similar way to how they did with the missile in episode 3, « And to the digital world « . There is only one problem: there is a time limit. 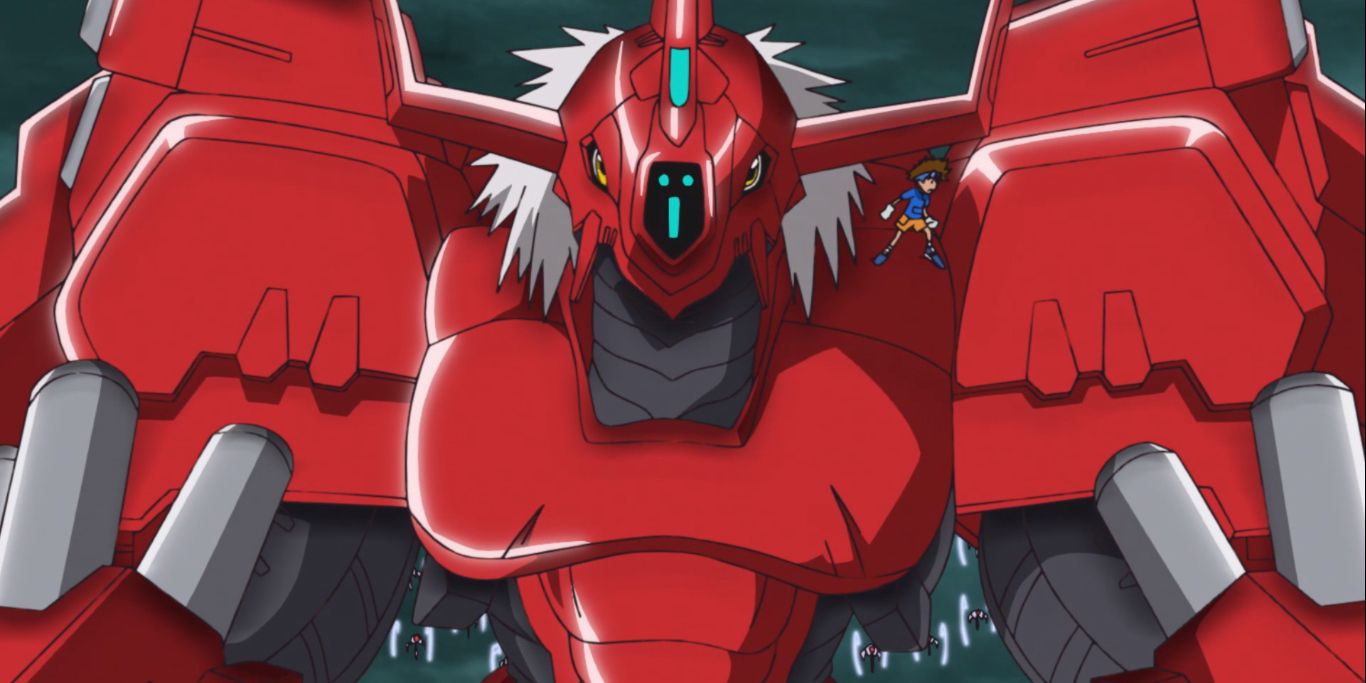 With just 20 minutes to spare, the entire group Digivolves to their flying forms and begins to climb the pillar of light until they encounter a group of BladeKuwagamon, who according to Tailmon have an evolution adapted to the unique and lightning-filled environment. But when this group of BladeKuwagamon and a MetallifeKuwagamon begin to attack and defend their territory, the group finds themselves in a particularly shonen situation: the old method of « I take care of things here … you go on » to reduce the number of members.

It is here that Koshiro begins to take his place as the main character despite the sudden appearance of BlitzGreymon. With such limited time and resources, the rest of the DigiDestined begin to put the weight on Koshiro as he leads the group to the top. Koshiro, who up to that point had seen himself as a supporting character, suddenly finds that it is he who is supported, and it is his emotional bow to accept that fact that constitutes the central line of the episode.

Soon the cast is in a bind, so MetalGreymon Digivolves into BlitzGreymon. Rather than simply being an alternate Mega level form for Agumon, as previously assumed, BlitzGreymon is revealed to be a special subspecies of WarGreymon specifically adapted for this environment, as foreshadowed by Tailmon’s words above. This not only shocks the cast, but leads to the emotional turning point of the episode. Koshiro, no doubt feeling a bit inadequate after BlitzGreymon’s reveal, tells Taichi to move on, thinking that he and AtlurKabuterimon will be left behind, only for Taichi to reply that only Koshiro can fire the shot. 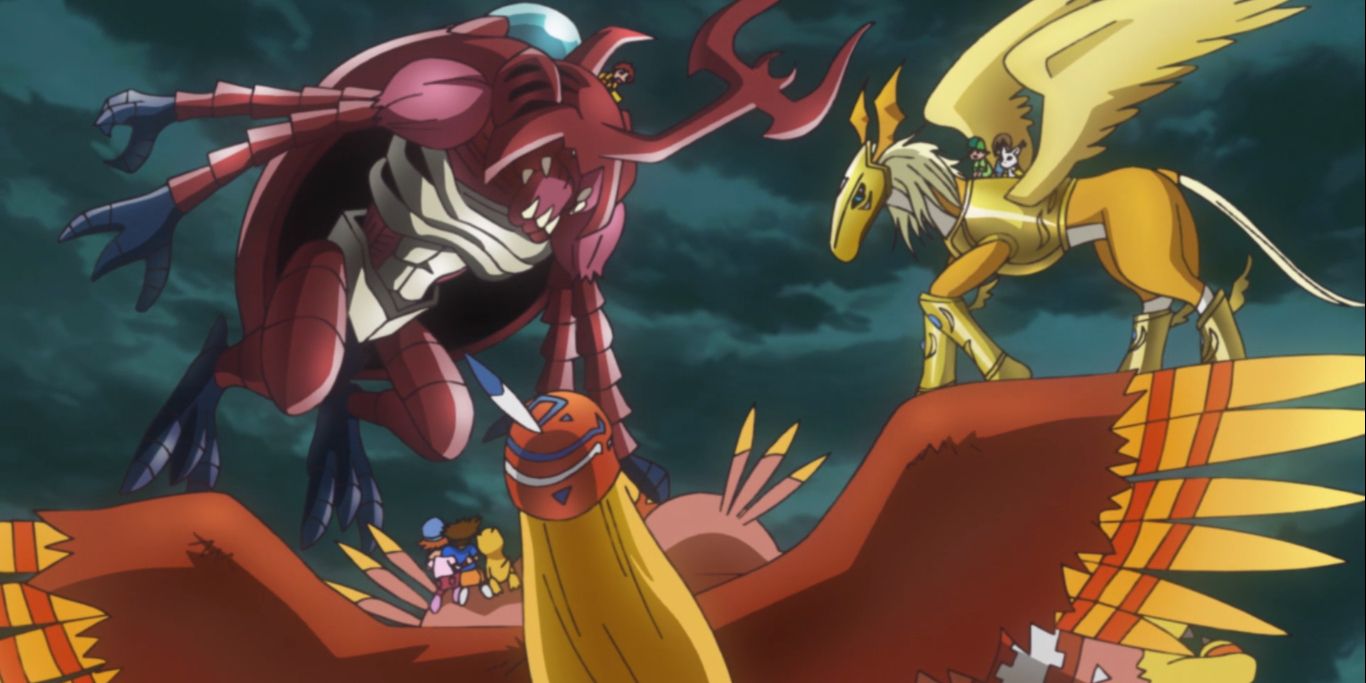 Although shocked, Koshiro doesn’t have exactly time left on the clock to argue and takes the most important part of the operation himself, the Satellite Sniper. It’s still a race against time, but no longer hampered by aggressive Digimon, Koshiro has time to think. He realizes that, as much as he may have seen himself as a supporting character, as someone who could help others but did not need them, he was wrong. And you are not alone.

Thus, when he and AtlurKabuterimon reach the top, the silhouette of HerculesKabuterimon emerges from his Horn Buster attack, which is not the full Digivolution that was envisioned, but quite epic. The shot is fired in a fraction of a second, and the ISS falls more or less harmlessly into the sea, saving Tokyo, and the day. In the end, Koshiro learned a great lesson about trust, friendship, and trusting others without necessarily underestimating himself. This episode was his moment to shine.