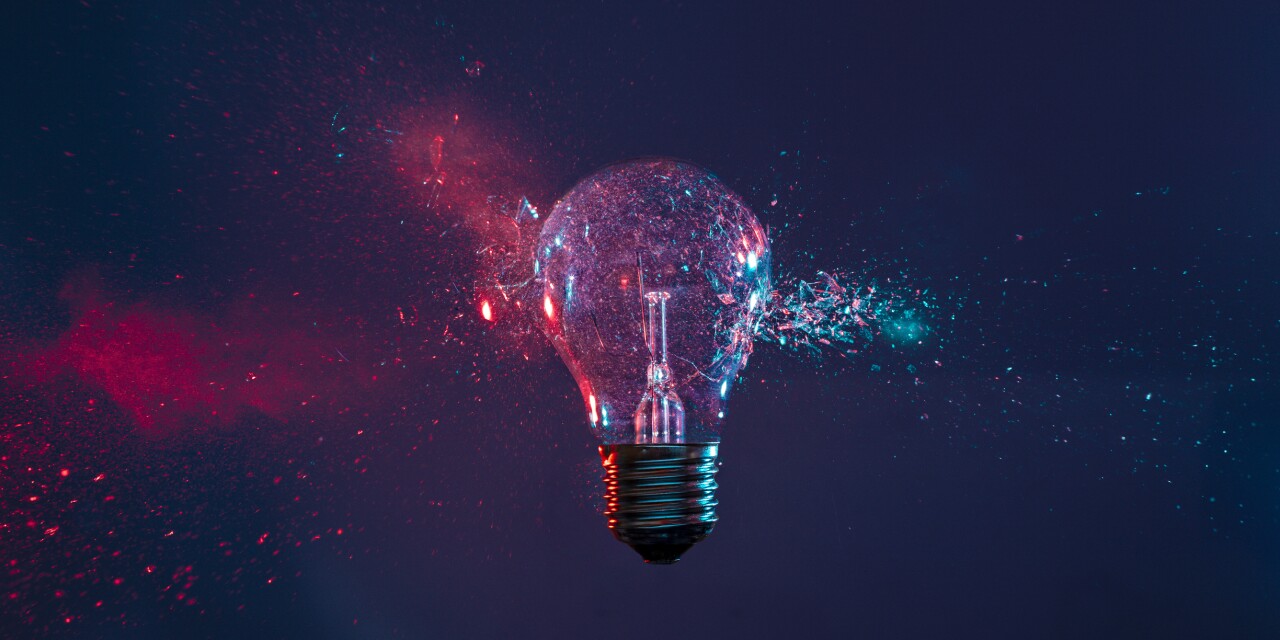 Did your electricity bill increase? CFE blames “comfort” during the pandemic

All this is in the background of the problem of natural gas, on which today more than 60% of the electricity in Mexico depends and a greater percentage of the heat energy that we use in industry and homes.

70% of national consumption comes from abroad, almost all from the United States, fortunately with very cheap prices and that we could hardly achieve locally (especially with prohibited fracking). As the storage infrastructure is minimal, reserves do not even last two days, when in European countries, even more dependent on imports, they are around 100 days. Is it the fault of “privatization”? Unlike.

The primary cause of this precariousness is precisely that investment has been insufficient. With the 2013 reform, at least there was room to correct these problems with resources and technology from around the world, which neither Pemex nor CFE have; There were even plans in the works for unconventional gas production.

Of course, they were discarded, like so many things simply because they were “from the neoliberal period,” and they proceeded to harass and hinder even ongoing storage, gas pipeline or regasification projects. In return, no alternative strategy.

There are several options to overcome precariousness. It is a matter of vision and pragmatism: the important thing is to have more energy, at a lower economic and environmental cost. This is more effective for energy sovereignty than political obstinacy, and perhaps we will never find a better timing to attract investment, be it in gas infrastructure or even to produce green hydrogen, the potential substitute for gas, with electrolyzers that take advantage of the surpluses of renewables. or install mega lithium-ion batteries to store charge, ready for peak demand. There is a global race in that regard.

If in Mexico the response to these emergencies and the destination that is reaching us is demagoguery and, in the opposite sense to the world, impose anti-constitutional legislation to basically recycle obsolete thermoelectric plants, the first thing is to resist the rational blackout precisely with the resources of the reason, law and civility.

Editor’s note: Rodrigo Villar is a social entrepreneur and Founding Partner of New Ventures, where he seeks to transform the traditional way of doing business and create a new business model that perceives impact as the status quo. He has an MBA from the Royal Melbourne Institute of Technology and studied Accounting and Financial Administration at the Tecnológico de Monterrey. Follow him on Twitter and / or LinkedIn. The opinions published in this column belong exclusively to the author.