Actor Winston Duke who has played M’Baku in the Marvel Studios Cinematic Universe talks about the movie Black Panther 2.

Winston duke has confirmed that he will return to Black panther 2Although it was something that had not been made official, we had all assumed to see it again in the long-awaited sequel. In a recent interview about his new movie titled Nine days, they asked him about the new installment of Marvel studios that will take place in Wakanda and what it was like to return to the production set after the tragic death of Chadwick Boseman (T’Challa).

“It was very emotional to read the script. It was exciting preparing the trip to get back on set. But now, we are all a bit of a family and we cry together, and we are doing something really special. ” Winston Duke said. 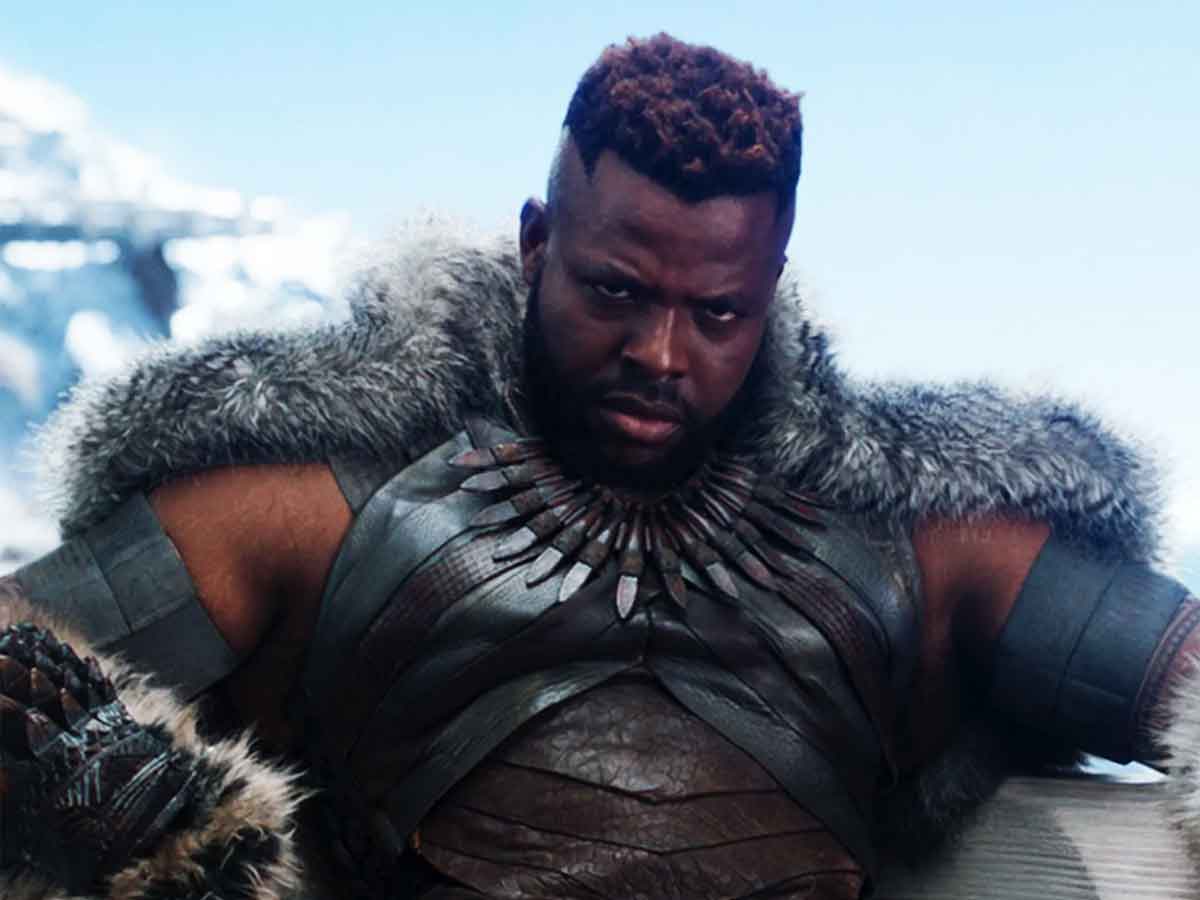 Will he become the leader of Wakanda?

In the first movie of 2018, the character of M’Baku (Winston Duke) fought T‘Challa (Chadwick Boseman) for the throne of Wakanda. That is why there has been much speculation that he could be the new protector of the African country in Black panther 2. But there are other candidates, since Shuri (Letitia Wright) she demonstrated great skills that would make her a worthy successor. It has also been rumored that a newcomer could surprise, since Marvel studios wants to sign Regé-Jean Page.

For now, very little is known about the plot of Black panther 2, but there is a strong rumor about the war between Wakanda and Atlantis, which means that they will introduce Namor, a character that fans really want to see and that could be played by the Mexican actor Tenoch Huerta. Hopefully they will soon give more details of this new installment of the Marvel Studios Cinematic Universe so special.

Black panther 2 will be released on July 8, 2022. The rest of the films of Marvel studios can be seen in Disney Plus.