Is the wait over? The truth is that there is less and less, as the filming of the DC movie, Black Adam, will begin this week.

Dwayne johnson, protagonist and executive producer of the film Black adam, he confirmed on his Instagram an expected news: this week the production phase of the long-awaited film about the now anti-hero will begin.

More news for the premiere

This film, like most of the major productions scheduled for the last two years, has suffered many delays due to the context of the COVID-19 pandemic. However, these have been days of green lights for the execution of the project.

The inclusion of the legendary Pierce brosnan in the cast like Dr fate, was one of them. However, it was not the only one, since hours ago the actor nominated for the Tony, James Cusati-Moyer as part of the cast.

The 31-year-old artist is currently competing for the award for his role in Slave Play.

However, his role in Black Adam has yet to be revealed, although it is speculated that it may be Amon Tomaz, also known as Osiris in the comics.

All this according to the portal Collider, in which the actress is also located Sarah shahi, who has already ratified her participation in the casting, as doctor Adrianna tomaz, Amon’s sister and the protagonist’s great love. 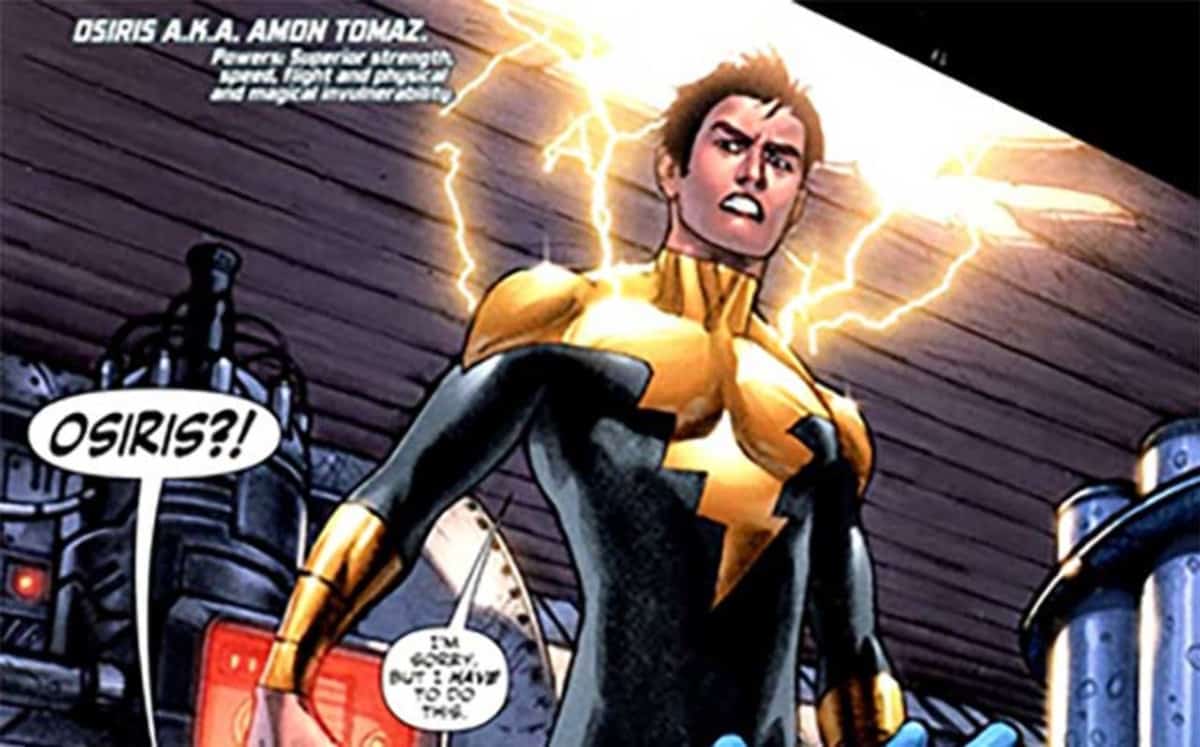 In the comics, this character was part of the Teen titans and inherits the powers of Black Adam, so to invoke them, just like Shazam, calls the beam by saying the name of its predecessor.

That said, there is less and less time to see one more part of the DC Extended Universe on the big screen. Even the release date was already published by ‘The Rock’. The actor shared that it will be on July 29, 2022.