The official account of the game has recently been updated with the languages ​​that it will have. 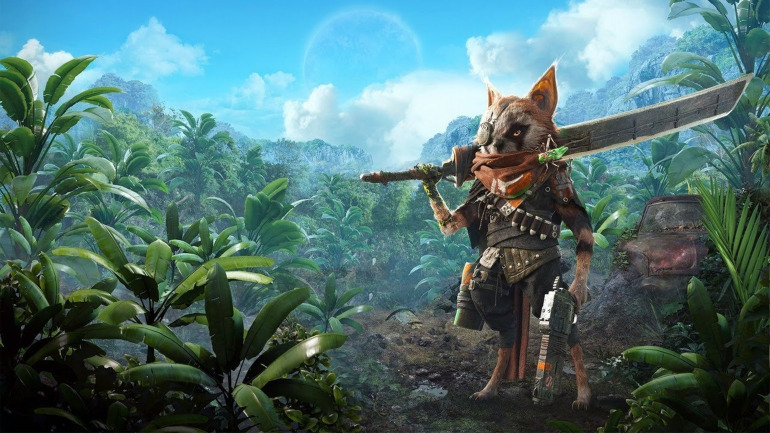 Do you remember Biomutant? The game was announced in August 2017 and a release date has not been finalized since. Since Experiment101 They said a few months ago that it is a very large project and that there are only 20 people immersed in the development. But who knows if its arrival may be closer than we imagine.

Biomutant was announced in 2017 and news about the game is scarceEmbracer Group, parent company of THQ Nordic, has unveiled some of its plans and financial data for the coming months. In these documents it is still marked as Biomutant for the company’s Q4, which would mean that the game would have to arrive. before March 31, 2021, which is when the fiscal year ends. The report also highlights that an “important game” of the company will arrive in this period, although it is not specified what it is.

These business movements of the last hours stand out with another interesting movement. The game’s official Twitter account has published a post in the last hours specifying the various languages ​​that Biomutant will include; among them Spanish. What is most striking is that this social network had not been updated since last July.

Now, it only remains to be attentive to what may happen with the game and if the biomutant release date to be announced soon. The last we knew is that it will be playable on PS5 and Xbox Series X. You can also see the latest gameplay published here.

More about: Biomutant and THQ Nordic.