With Miss Mexico and Miss Peru among the favorites, the candidates for the 2021 edition of the contest miss Universe they spend their time confined to the luxurious Hard Rock hotel on the outskirts of Miami (southeast Florida) until tomorrow, the day that will culminate in the coronation of the most beautiful woman on the planet. 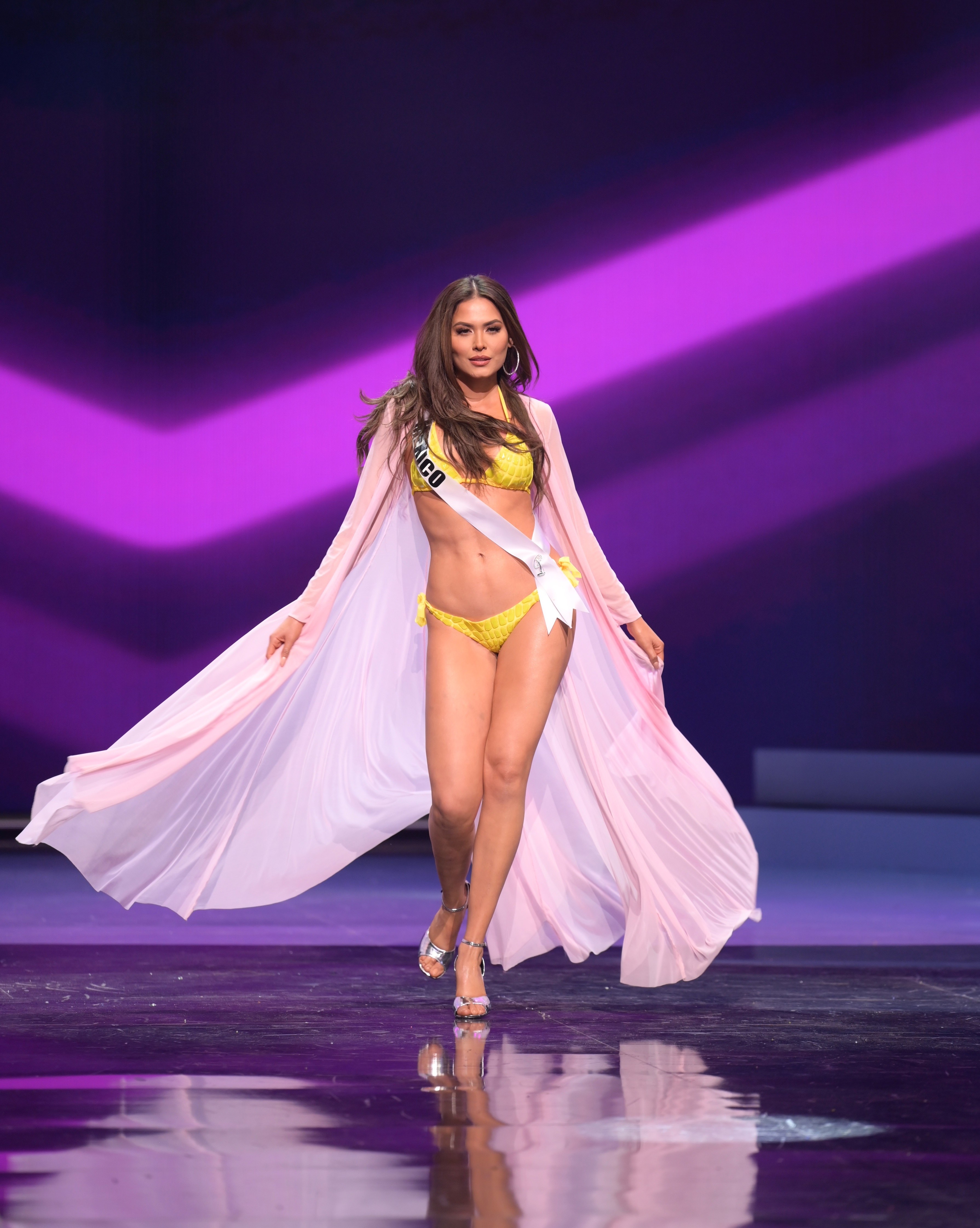 Andrea Meza is the woman who will represent Mexico in Miss Universe. / EFE 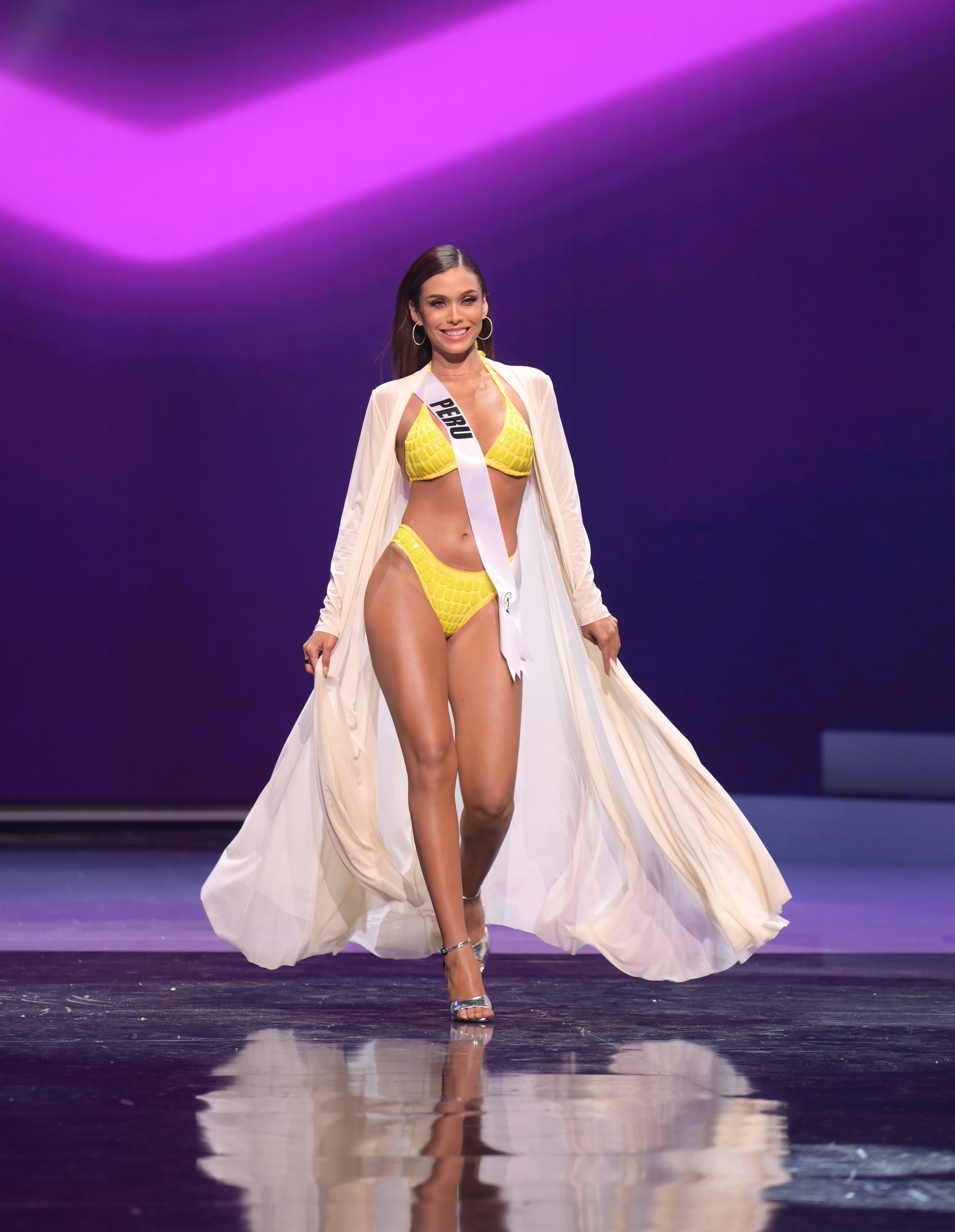 Janick Maceta is the Peruvian representative who is among the favorites of the contest. / EFE

The ceremony will have as presenters in Spanish the actress and former Miss Mexico Jackeline Bracamontes and the Puerto Rican actor and singer Carlos Ponce, in addition to having as a special guest the American rapper Pitbull.

The misses of Nicaragua, Costa Rica, Argentina and Chile They have also managed to conquer the viewer public with their beauty in these colorful swimsuits. 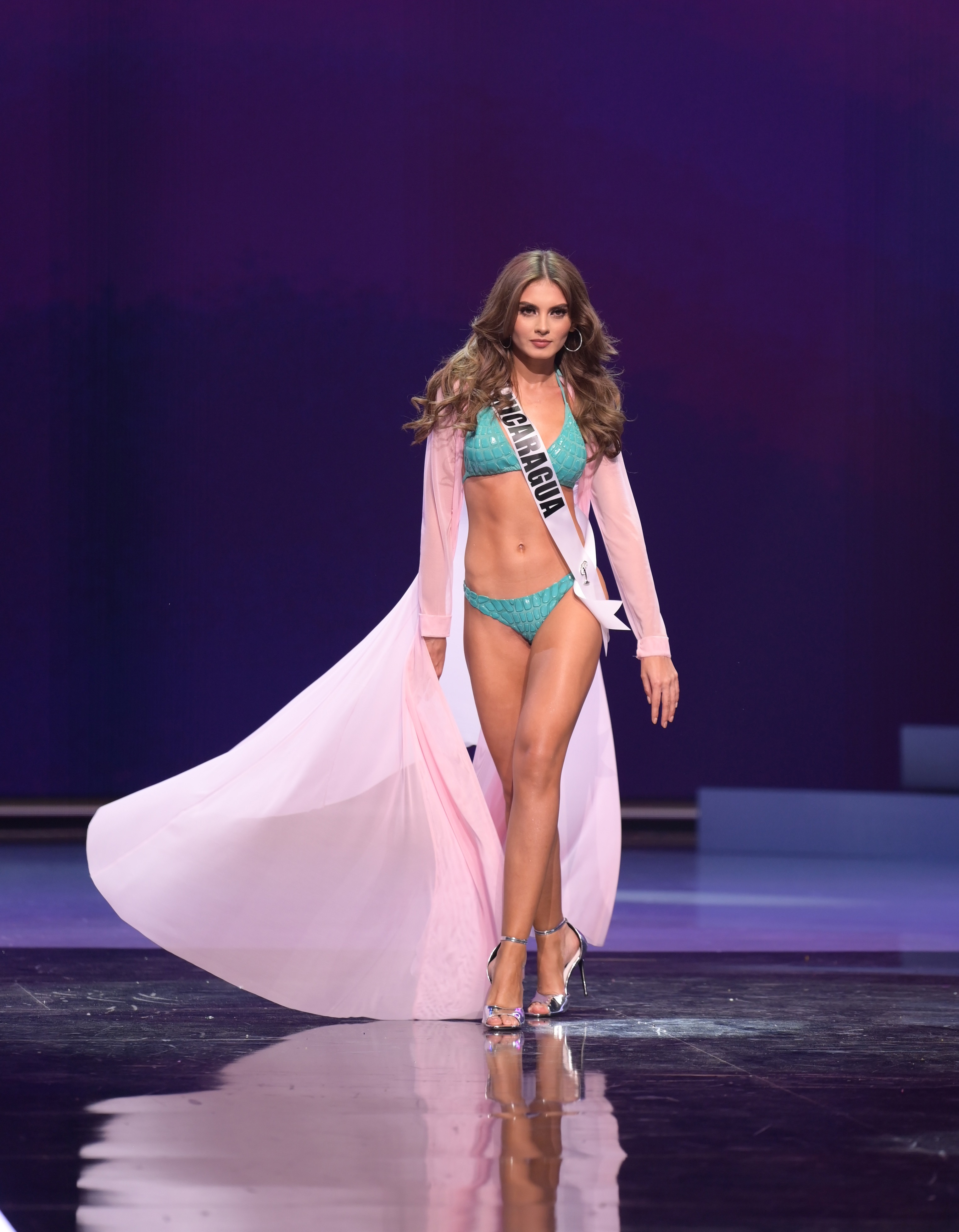 Ana Marcelo is the beauty that from Central America is raising the name of her country, Nicaragua. / EFE 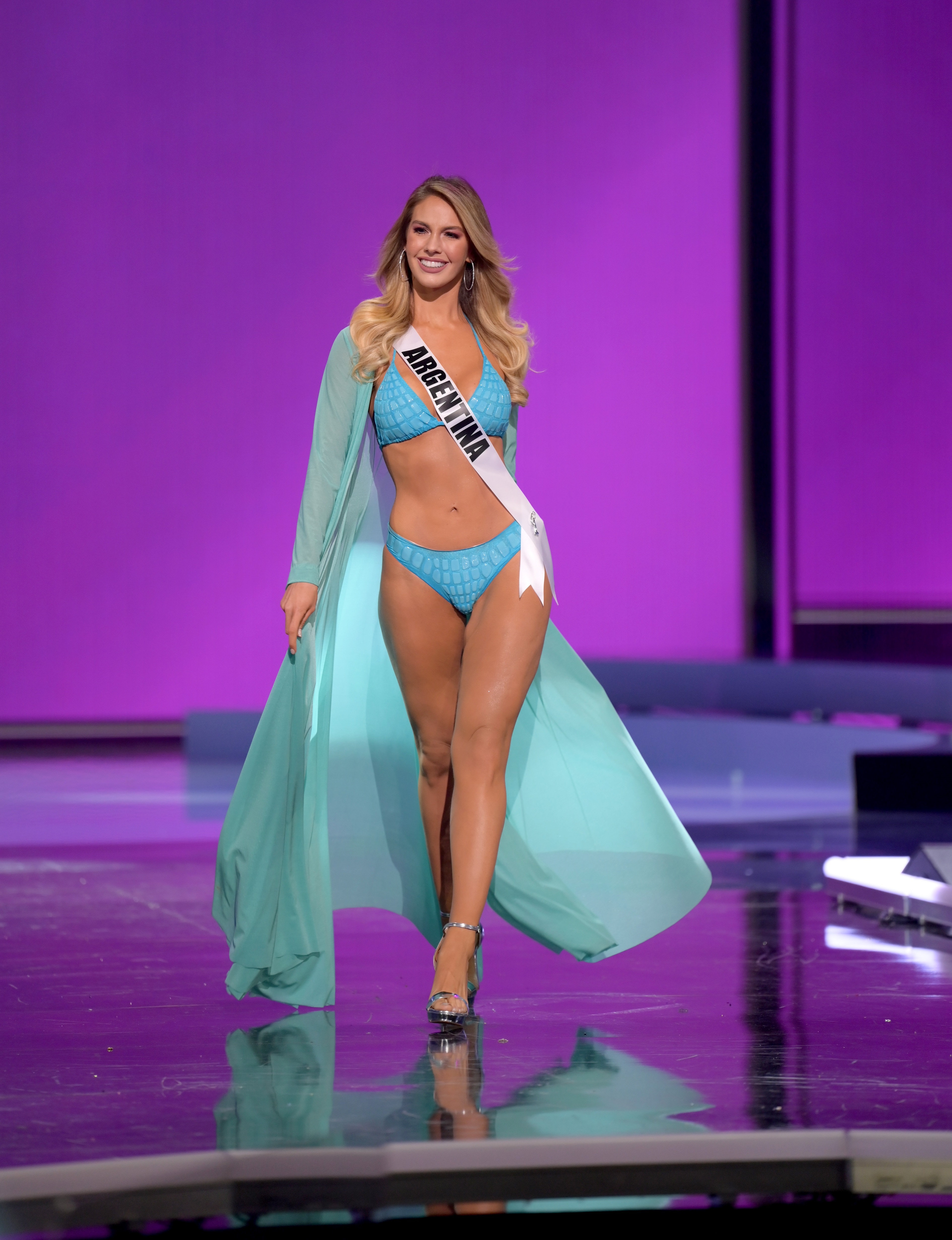 Alina Luz Akselrad is the representative of Argentina who brought the name of Diego Armando Maradona to the parade of typical costumes. / EFE

Here is a video in which you can see the parade in a swimsuit of some of the participants.

The grand finale of this competition will take place this Sunday, May 16, and the ceremony will be broadcast on Telemundo screens starting at 8 pm ET / 7 pm CT. It will also be available on the Miss Universe YouTube channel.