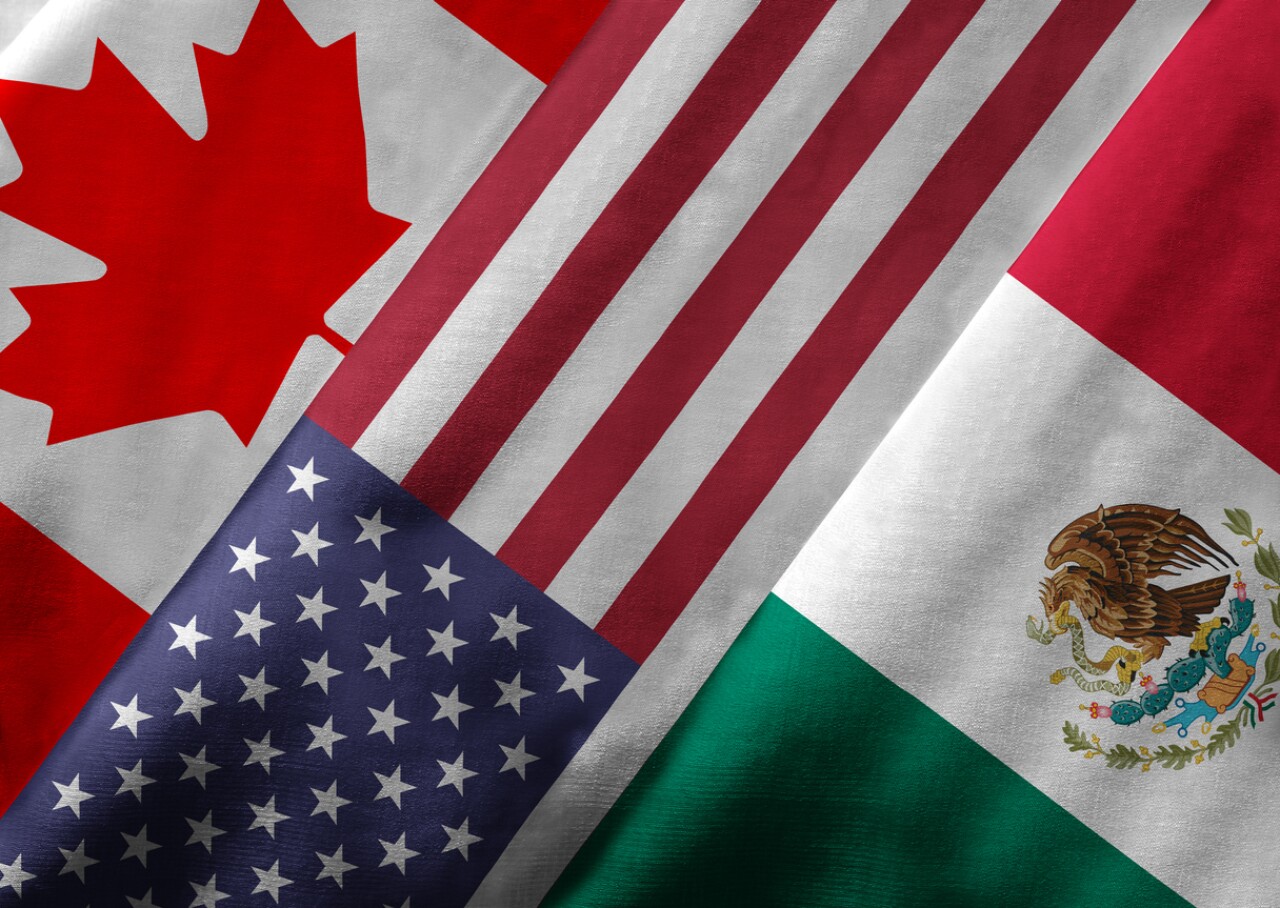 However, I think that these meetings send a powerful message: that of a region that is more integrated than some of its leaders suppose and in which many issues on the internal agendas are regional. It is no coincidence that so far the only president who never participated in a summit is Donald Trump.

The question is whether Biden would relaunch the summits. His intention to resume multilateralism is clear, as well as the weight that environmental issues and the relationship with China have on his agenda. The team that accompanies you in these endeavors has impressive credentials. More relevant to us, they also share a great knowledge of Mexico.

I think the problem is on our side. Andrés Manuel López Obrador’s (AMLO) sympathies for Trump would be irrelevant were it not for the fact that they seem to affect his relationship with Biden. In a region where integration processes are so deep, a treatment based on congeniality was the exception, not the rule. Health, migration, security, trade, investment, environment and labor are issues that will require us to be proactive, not reactive and much less regressive.

Unlike Trump, Janet Yellen and her foreign affairs advisor David Lipton – an old acquaintance from Mexico – understand well that a trade deficit reflects income differentials; the gap in the variation of GDP in the United States and Mexico in 2020 was the largest since 1995. The problem is that everything points to the imbalance becoming even more accentuated in 2021, as a result of radically antagonistic fiscal positions.

The protectionist pressures that this situation can generate will be accentuated by a wealth of decisions, those yes voluntary, that Mexico has taken. The preferential initiative to reform the Electricity Industry Law (LIE) is an example and unfortunately not the only one: from labeling rules to the prohibition of the use of glyphosate, they are subject to controversy within the T-MEC.

Sometimes it seems that AMLO secured the approval of the T-MEC but did not bother to understand what commitments it implies. If we add the issues that Trump did not push but that the Biden administration will surely open – environmental and labor chapter – Mexico will occupy a lot of space in a bulky trade agenda.