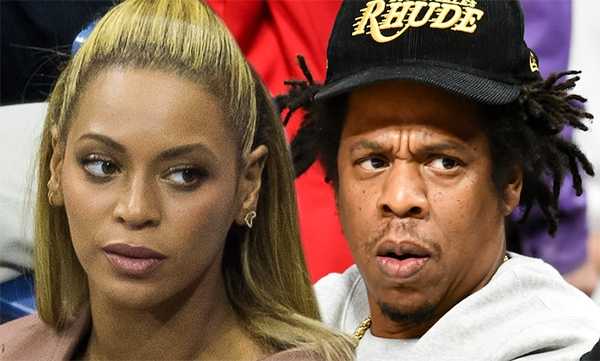 TMZ confirmed that firefighters answered the call Wednesday night at the Garden District, a fire at the couple’s Baroque Spanish mansion. Until the time of the report, yesterday, the dimensions of the damage were not known, but apparently it was a very devastating fire, which took 22 firefighters 2 hours to extinguish it.

Fortunately, no one was injured and the source of the flames is unknown. They say the fire alarm was the one that alerted the fire department. That mansion is the address of one of Beyonce’s companies, Parkwood Entertainment.

Beyonce and Jay Z’s Spanish Baroque mansion was built in 1925 as a Prebisterian church that later became a ballet school.

Well, after the incident, it was reported that officials have classified it as arson. And it is that initially they went to the scene after a call about a suspicious person, but after arriving and investigating they determined that they set fire to the property.