Good news: you no longer need a racing Bentley Continental GT3 to feel the wheel in your hands. And yes, we are only talking about that instrument to manage the steering of the wheels; replicating the rest of the set will remain a pending task. But everything has to be said, and the latest steering wheel developed by Fanatec is exactly the same as you will use Bentley in its Continental GT3 prepared to face the rise of Pikes peak.

The second steering wheel of its kind built by the video game accessories company (BMW got ahead of the M4 GT3) will be able to offer gamers the opportunity to experience firsthand what it must be like to drive one of the world’s most powerful cars . Or at least that’s what the Continental GT3 wants to demonstrate in the legendary “race to the clouds”, since it intends to beat the track record and add a new title; the Bentayga and Continetal GT are the fastest production cars on the rise.

The Fanatec steering wheel of the Bentley Continental GT3 it is constructed of carbon fiber and magnesium alloy to not only give it an authentic look, but also to make sure it stays up to its duties.Some of its design details include knurling of the rotary encoders, a forged carbon fiber bezel, two seven-directional FunkySwitch levers. ways with encoder function, aluminum wheels, four magnetic paddles. Also has a large central display for telemetry. 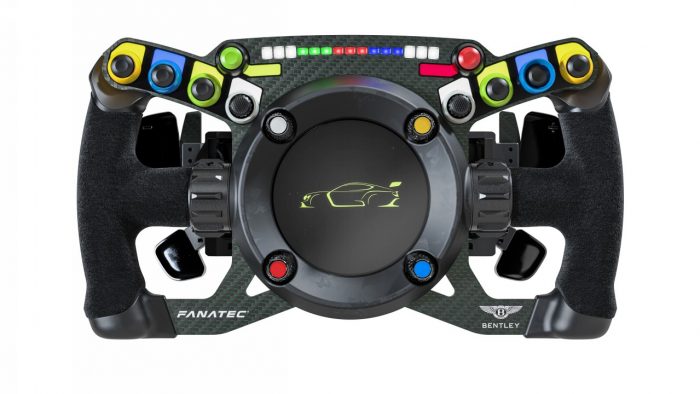 “This is the most advanced steering wheel we’ve ever made and it will be used in a car that is simply impressive; is the definition of something cool. We were honored to make an iconic steering wheel for a more iconic vehicle that will compete on the legendary Pikes Peak International Hill Climb, and our clients can be part of it and drive exactly the same wheel in a simulator ”, he mentioned Thomas jackermeier, CEO of Fanatec’s parent company, Endor AG. And although we do not know the price, we imagine that it will not be cheap.

On the other hand, Paul williams, racing director at Bentley Motors and a simulation racing enthusiast, said: “Our detailed collaboration with Fanatec has repurposed the Bentley Continental GT3 Pikes Peak steering wheel for virtual use. There couldn’t be a more realistic way for video game enthusiasts to experience the thrill of driving one of our fastest vehicles from home. ” Yes, we know that it is not the same as being there physically, but it is a way to reach a broader portfolio of clients.

Finally, remember that the Bentley Continental GT3 Pikes Peak has a 4.0-liter, double-turbocharged V8 engine specially tuned to produce more than 750 hp and 1,000 Nm. Engineered to run on renewable synthetic fuel, it will attempt to set a new record on Colorado’s grueling uphill drive in a production-model-based race car. If it hits the mark, the Continental GT3 will give Bentley a one-of-a-kind hat-trick. 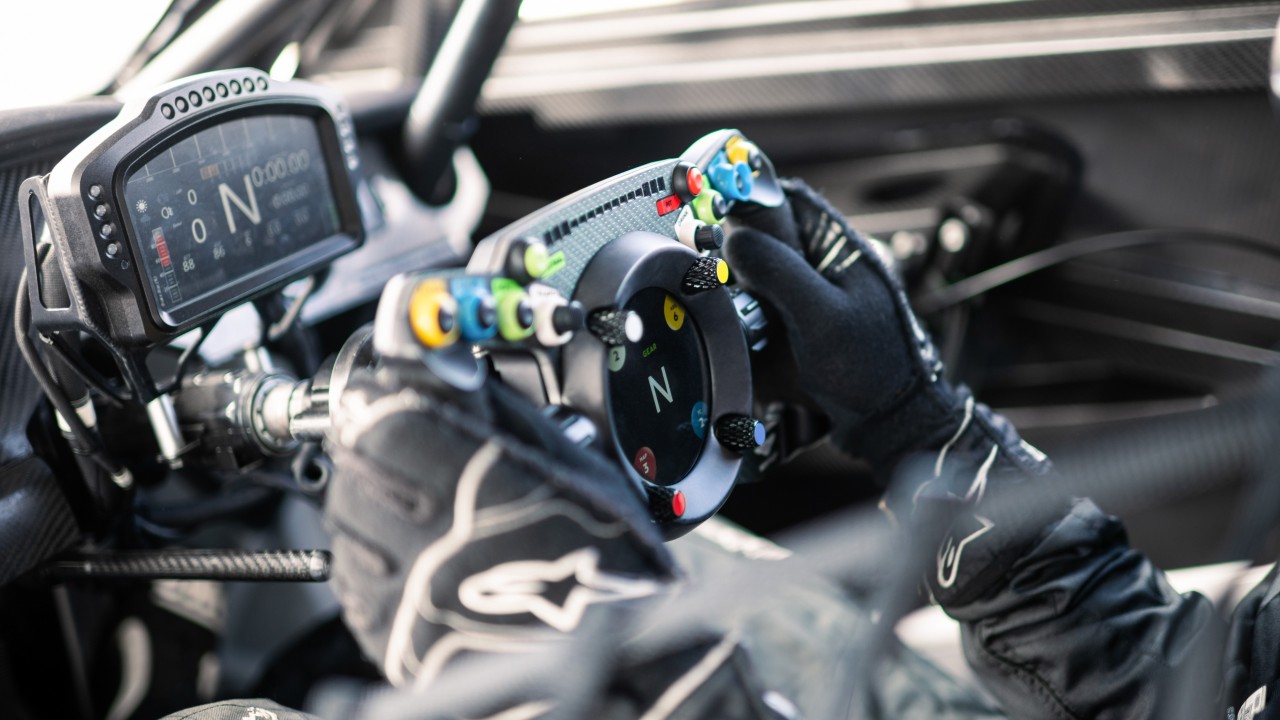