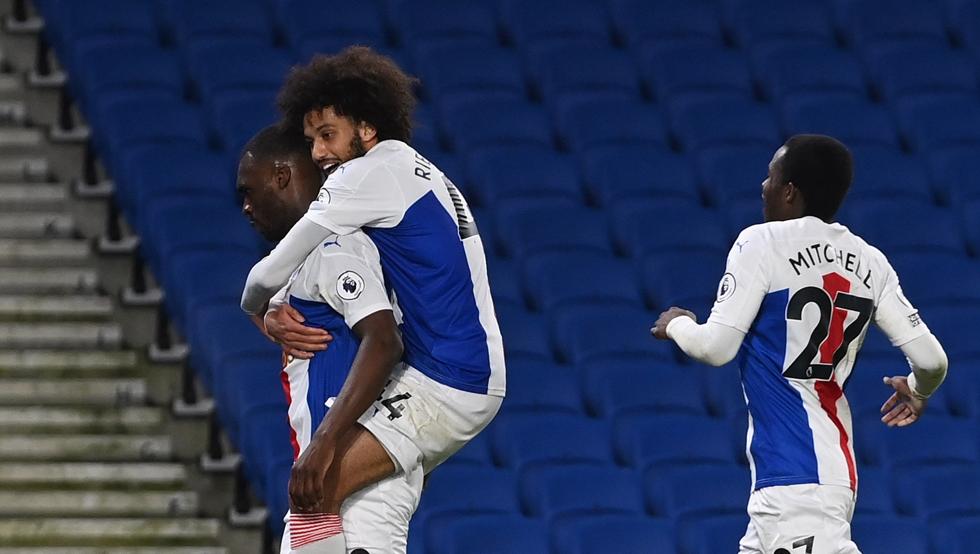 With his goal in the 90th minute on Brighton’s field, who gave the victory to the Crystal palace this Monday (1-2), Christian benteke scored his fourth goal of the season and also entered the list of players in the history of the Premier League what more times have scored a winning goal for your teams in the 90th minute or overtime.

And it is that the Congolese striker, nationalized Belgian, according to data from ‘Opta’, has already scored, since he landed in the Premier, first to play at Aston Villa (2012/15), then at Liverpool (2015/16) and later in his current team, Crystal Palace, four goals in the 90th minute or later, who gave victory to his team. There is no one in the history of the Premier League, have done it more times.

This is how the forward of 30 years with some historical ones, such as the legendary former Arsenal player Ian Wright or the former Liverpool captain Steven Gerrard, who also signed up to four times a goal from minute 90 that served to add the three points.

The other two players on this list of five players who appeared, also a total of four times, when the match already seemed to be almost finished to sign winning goals, are the current Liverpool forward Sadio mané and the current Fenerbahce striker Papiss Demba Cissé, who played a total of four seasons (2012/16) at Newcastle.

(+) Look at Crystal Palace’s victory over Brighton thanks to Benteke